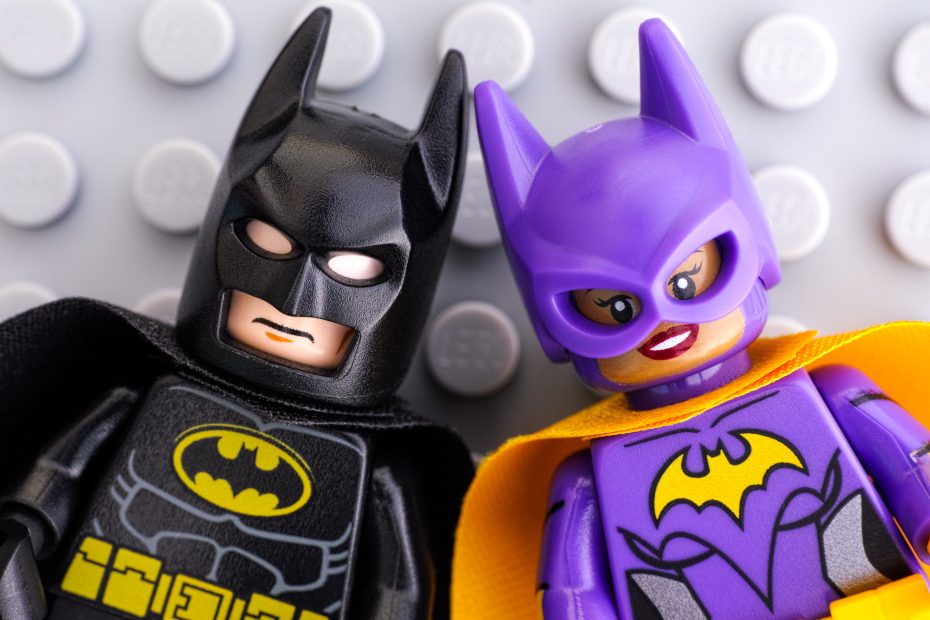 I love superhero movies. Batman, Superman, Spiderman, even the first couple MCU movies. Unfortunately, the Marvel Universe had made is so that if you want to watch the newest superhero movie, you pretty much have to have seen the 80 others, preferably in order.

Guess I’m out. Once my kids started to grow up, and out of the house, I lost my superhero movie partners, and it just got to be too much to try to watch them at home. The wife prefers dating shows and reality tv. Oof.

At least the DC Universe, Batman, Superman, Wonder Woman, had movies that didn’t really require you to sit through 700 hours of back story and peripheral characters to stay current. Unfortunately, their movies weren’t that good, either.

Recently, a new Caped Crusader, Batgirl, appeared to be ready to take on Gotham City. So much for #metoo. Let’s find out why Batgirl was permanently put back in the cave. Per the New York Post:

The DC Comics film “Batgirl” will be completely “shelved” by Warner Bros., a top Hollywood source told The Post.

That means it won’t hit theaters or the streaming service HBO Max. Fans will not see it.

The reportedly $70 million movie (the source said the budget was actually more than $100 million), which was doing test screenings for audiences in anticipation of a late 2022 debut, would rank among the most expensive cinematic castoffs ever.

Its real. Batgirl's been shut down, probably for good. I've never heard of a studio cancelling a completed movie before. pic.twitter.com/qlg4PpV5Gd

Wow, shocking news! One would think Hollywood would be ready and willing to pander and virtue signal, and what better opportunity than a chick Batman?

To be clear, I personally would have less than ZERO interest in Batgirl. Batman is a superhero, but at the end of the day he is just a man, surrounded by crazy technology. He still gets hit, bleeds, gets punched in his face and beaten up.

Batgirl on the other hand is a 120-pound girl. She may have the technology and the toolbelt, but one kick from Bane or one punch from the Joker and the movie ends with Batgirl in the Gotham morgue. That movie would suck.

Those tests were said to be so poorly received by moviegoers that the studio decided to cut its losses and run, for the sake of the brand’s future. It’s a DC disaster.

“They think an unspeakable ‘Batgirl’ is going to be irredeemable,” the source said.

It’s been a monthslong walk of shame for the movie. “Batgirl,” directed by Adil El Arbi and Bilall Fallah (“Bad Boys for Life”), received not a single mention at DC’s Comic-Con panel in San Diego in July — an unusual move that raised industry eyebrows. The much-publicized event, after all, is designed to boost exposure for forthcoming projects just like this one.

Yea, if the Comic Con nerds fail to pimp you out, you are probably in trouble.

The movie must have been an absolute disaster for the studio to just pull the plug. Movies are sent back for editing and tweaks all the time when they aren’t favorably received. It’s shocking that a high-profile series like Batman, especially on the heels of a well-received recent Batman movie, couldn’t rescue this inevitable dud.

“Batgirl,” which stars Leslie Grace (“In the Heights”) in the title role, alongside J.K. Simmons, Michael Keaton and Brendan Fraser, was originally planned for an HBO Max release. The Puck newsletter reported in April that WB’s then-chair, Toby Emmerich, was considering a theatrical run for the film too.

That’s actually a pretty good cast, outside of Grace, who I have not heard of. J.K. Simmons is always solid, Michael Keaton is an overlooked cinematic treasure, and who wouldn’t love to see Brendan Fraser get a shot at resurrecting his once promising career?

Sadly, I guess we will never get to see Batgirl do Batgirl things, whatever those are. Maybe DC can resurrect Catwoman next. That did so well with Halley Berry in 2004.

Maybe DC should’ve rebranded Batgirl as Batperson and had a trans actor play Batperson? I think I just stumbled onto something here. Excuse me, I have to call DC comics and make a pitch.