No Joe for Slow Joe: 16 Starbucks, Including DC Stores Closing for Crime! 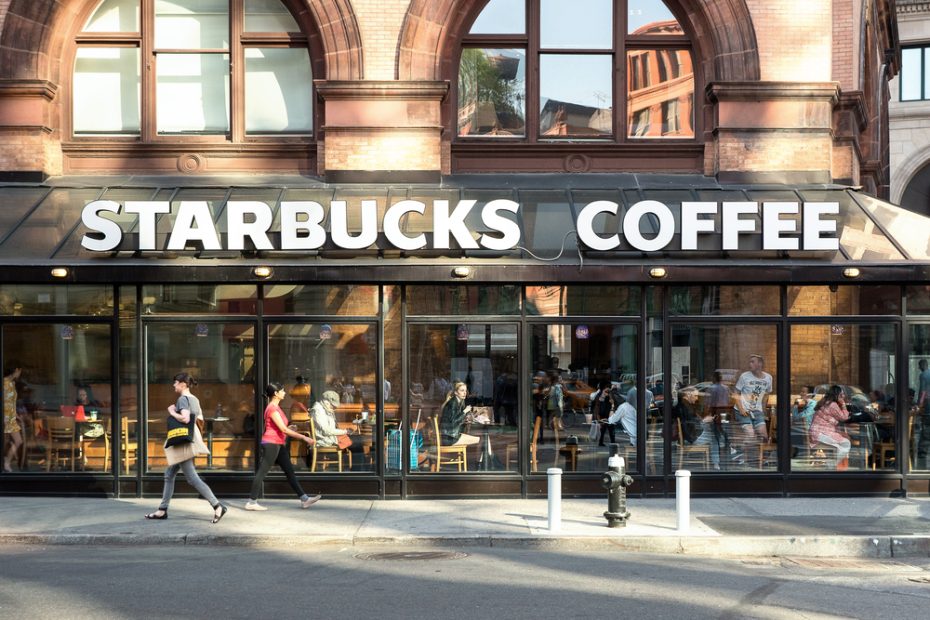 You think Joe Biden drinks coffee? I mean sure, he loves his decaf Sanka before a marathon of “Murder She Wrote” and a 7:30 bedtime, but I wonder if he hits the “Joe” first thing in the morning.

I picture Biden shuffling to the kitchen in his footie pajamas, popping a K-Cup in his Keurig and standing back, cause technology is scary.

“Jill, why is it making this hissing noise, I’m scared!”

Ok, maybe it doesn’t go like that, but I’ll tell you how it’s NOT going to go for coffee fans in certain liberal run cities. Especially fans of a certain Seattle based, overpriced, average cup of coffee!

Let’s check with the New York Post for the brewing story:

Starbucks is shuttering 16 store locations nationwide after store managers reported a surge in drug use among customers and outsiders as well as an increase in crime in certain areas.

Six Starbucks locations will be closed in the company’s hometown of Seattle and six more will be shuttered in the Los Angeles metro area.

Two Starbucks restaurants will cease operating in Portland, Ore., while one store each will close in Philadelphia and Washington, DC, according to the Wall Street Journal.

Store managers have complained to company executives that employees have not felt safe amid a surge of assaults, thefts and drug use in and around each location.

Hold up while I recoil from shock! Crime and drug use in liberal controlled cities? What? Well, I never! I never because I avoid those places at all costs. Mostly because I have an aversion to being shot, stabbed or assaulted. I’m old fashioned that way.

“Businesses are leaving because of their naïveté. Until you fix the problem… with elected officials that happen to hail from the left and blue states, you're not going to fix the problems on the streets.” pic.twitter.com/FToOiCUn91

The interesting thing here is six locations are being closed in Seattle. Starbucks was conceived in Seattle. Presumably on a dirty futon in a crack house, but either way!

The company responded by giving store managers discretion to deny free access to the store’s bathrooms, which are open to the public as per corporate policy, according to the Seattle Times.

Well, I’ll be! Who would’ve thought that giving unfettered access to your bathroom in drug infested liberal cities would be a problem? I am as shocked as Starbucks!

Actually, it should’ve been clear that allowing NON-paying customers into your bathrooms would draw the homeless, drug crowd. While urinating and defecating on the street might be fun, (just ask the folks in Nancy Pelosi’s San Francisco district), sometimes a fella or a lady, or a lady/fella just needs a little privacy!

“There is an issue of, just, safety in our stores, in terms of people coming in who use our stores as a public bathroom,” Schultz said during a New York Times DealBook event.

“We have to provide a safe environment for our people and our customers. The mental health crisis in the country is severe, acute and getting worse.”

Well, at least the Starbucks Corporation gets that. There are crazy people all over our larger liberal cities. If you don’t police the streets, if you hand out freebies and tents, and give free access to places that are trying to make money by actually selling goods, then you can expect this sort of thing to happen.

Hopefully these closings mark a shift BACK to common sense policies in regard to public health and the open abuse of drugs in our large Lib cities.

Nah, silly me; this is just an ultra-left company, selling overpriced coffee, closing stores that probably aren’t profitable due to the homeless issue. Who wants to order six-dollar cups of coffee when the store smells like doodie?