No “Finders Keepers” for Mississippi Man Finding Blow on the Beach 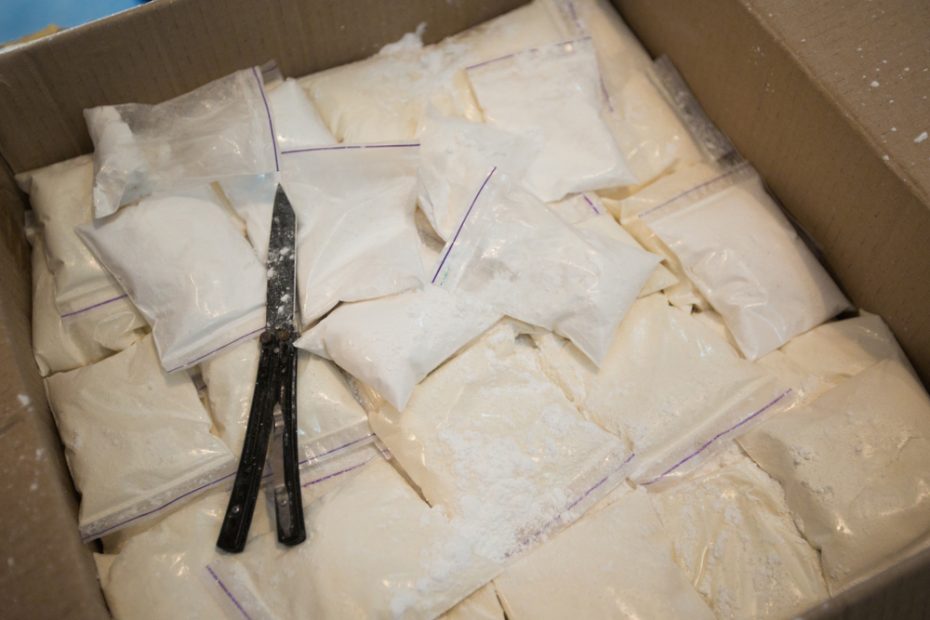 I especially love the Gulf of Mexico beaches. Don’t @ me, but the beaches on the Atlantic are trash by comparison. Rough surf that is constantly trying to murder you, colder water, shelly sand as opposed to the white powder of the gulf side. Yep, no contest for me.

Did I mention the treasure that occasionally wash up on Gulf beaches? Starfish, sand dollars, conch shells, kilos of the finest Mexican booger sugar. Wait, what? Well, I DID just mention white powder beaches.

Recently a Mississippi man thought he had discovered his retirement plan on a Biloxi beach. Let’s sniff out the details with our friends at Outkick:

A Mississippi man is being accused of finding and keeping cocaine that washed up on the beach after as many as 15 bricks of the narcotic were found over the weekend in Biloxi.

37-year-old Joey Ware is now facing aggravated drug trafficking charges. According to Biloxi Police Capt. Tommy Goldsworthy, police received a tip that he was in possession of a large amount of cocaine.

Just couldn’t keep your mouth shut, could you Joey? The find of a lifetime and you couldn’t just hide it under your bed for 6 weeks until the heat was off.

Not that I’m saying that’s what he should’ve done. Drugs are bad kids. Selling them is even worse. Add in a steaming plate of stupid like our man Joey here, and you have a recipe for a jail term.

I’m sure Joey thought “finders keepers” was state law but turns out that’s not a real thing! At least not in the case of Mexican blow. Then it’s “finders, giver backers”.

A search revealed that Ware was in possession of narcotics, which were divided up for sale. Police later found a kilo and a half of cocaine that was linked to the bricks found at the beach thanks to a “Dior” label found on the packaging.

Police believe Ware found the washed up drugs and instead of reporting it he tried to sell it. Goldsworthy urged others to call police should they find anything like a brick of cocaine.

Even the cocaine these days has designer packaging. Of course, the drugs likely came from Mexico, so good chance the Dior was a knockoff.

Perhaps Ware was granting the cocaine asylum since it washed ashore from the Gulf of Mexico. We are all aware of our (lack of) immigration laws these days!

The police force in Biloxi is on top of it, no? They believe our boy Joey found and was going to sell the coke. I guess the fact Joey had already been a busy beaver and cut his beach stroll short to go home and cut up his prize for sale tipped them off.

We do know this for sure though, somewhere a drug lord is mega pissed because some knuckleheaded, low-level functionary lost his blow in the fancy Dior packaging. Considering what they do to people that make mistakes like that back in Mexico, I’d likely take my chances with the sharks in the Gulf.