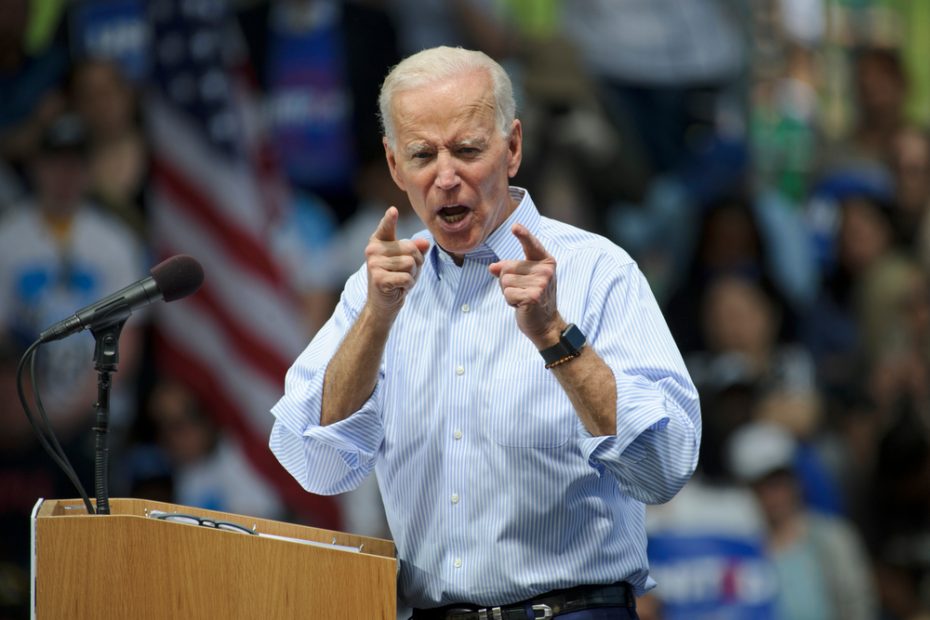 A 35-minute speech proved too taxing for President Joe Biden on Tuesday, so his team called it a day after having returned to the White House following a trip to Philadelphia.

Sleepy Joe delivered the speech to an audience for the 29th Quadrennial AFL-CIO Convention at the Pennsylvania Convention Center starting at 11 AM. At the convention, Biden tried to defend his economic agenda and policies amid massive dissatisfaction with the way the country is going, with record-high gas prices and growing inflation the thorns in his side.

Biden was back at The White House by 1:30 PM. He did not take questions from the press pool upon his return and spent a short amount of time in the Oval Office before his team called a “lid” for the day at 1:51 PM. Biden’s team did not release the remaining schedule to the press, so it’s unclear what he had on the docket that needed to be canceled.

Joe Biden Calls it a Day Before 2:00 pm https://t.co/6DYNSMrWMV via @BreitbartNews

As Breitbart explains, the “lid” typically informs reporters that the president will not appear again in public until the following day. Biden and his team were notorious for calling lids during the 2020 Presidential campaign. The then former Vice President spent much of the 2020 campaign season in a television studio his team built for him to campaign virtually. He stopped campaigning from time to time, most famously in October that year to prepare for an upcoming debate with President Donald Trump.

But this week’s schedule hasn’t been particularly full.

On Monday Biden returned from his Delaware home at lunchtime, and spent the rest of the afternoon signing a bill that commissions the study of the creation of a national Asian-American heritage museum. Kamala Harris gave a speech before introducing the president who then stumbled through a prepared speech before putting pen to paper.

On the same day as the Philadelphia speech, the White House sent out a proclamation from Biden declaring June 15 World Elder Abuse Awareness Day.  Biden announced:

“All of us have a role to play in preventing elder abuse and ensuring that our Nation’s seniors are able to age with dignity,” he wrote.

While actor and wannabe political operative Robert De Niro said he sleeps better knowing Joe Biden is in the White House, claiming he’s “doing a very good job,” much of the country disagrees, expressing concern over the state of Biden’s mental faculties.

In March GOP Rep. Ronny Jackson of Texas called for Sleepy Joe to resign, tweeting “he’s not cognitively capable of leading.” Rep. Thomas Massey (R-KY) claimed that Biden has “signs of dementia” after Congress authorized the President to send any non-nuclear-weapon to [redacted].”  Arizona GOP Rep. Andy Biggs called for the Biden to undergo a cognitive exam after he garbled a prepared speech he was reading off a teleprompter:

Having not only a country but the entire world with wholesale viewing into the mental decline of the Leader of the Free World is both sad and alarming.  What’s more perturbing is those who should matter to Biden most, his wife and children, have not expressed the same concern for their husband and father.