Nightmares Lately? Ghoulish New California Law Will Give You One! 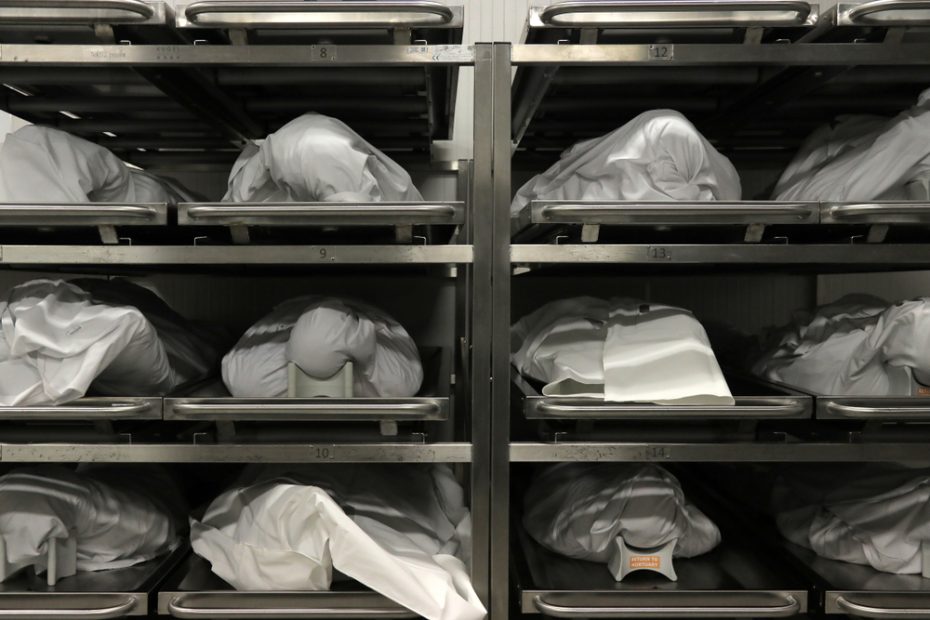 Ok, so I’m going to go out on a limb and date myself here. One of my all-time favorite movies is from the early 1970’s and it’s called “Logan’s Run”. I was a kid when I saw it and it has always been a favorite. In the movie, all of humanity lives in a bubble, and to combat overpopulation, when a person turns 30, they willingly sacrifice their lives in a process called “carousel” so they can be reborn and live again. Basically, let themselves get shot and killed with lasers. You have to willingly go, and if you run you are hunted and killed. Hence, Logan’s Run. It is assumed that outside the dome, Earth is uninhabitable because of nuclear war. So, whoever is in charge in the dome, just for fun let’s say it’s Joe Biden, has convinced everyone that for the good of humanity you have to sacrifice and give up your life. Logan runs and escapes the dome only to find out that the earth is a lush, green landscape that even mankind and nuclear war couldn’t destroy. Undeterred, they still try to chase him down and kill him, because they can accept that they were wrong about the destruction of the Earth. Does any of this sound unsettlingly familiar?

California recently passed a new bill allowing for what is essentially human composting, because apparently cremation emits too much carbon into the atmosphere. How much fun it must be to live in the Golden state! So much for that Viking funeral I was hoping for. Check this out from Breitbart:

Citing the high CO2 emissions associated with cremation, the bill will give people the option to give their dead remains over to a process known as natural organic reduction (NOR) should they not want to be buried or cremated.

“The process involves placing the body inside a long, reusable steel container along with wood chips and flowers to aerate it – allowing microbes and bacteria to break down the remains,” according to the Daily Mail. “One month later, the remains will fully decompose and be turned into soil.”

This sound a lot like a “shallow grave” minus the wood chips and flowers. Nothing good ever happens where shallow graves are concerned. The creepy part to me (creepiest) is the word “reusable” after steel container. So, they want to put dead people in steel tubes, with some mulch and a couple daisies and let insects and bacteria do the rest? Obviously, the body would have to be unclothed. How dignified! My grandparent would be rolling in their graves hearing this, because they have graves!

California Democrat Assemblymember Cristina Garcia, who authored the bill, praised NOR as a “more environmentally friendly” practice that will give people more options for their desired burial. She wrote:

With climate change and sea-level rise as very real threats to our environment, this is an alternative method of final disposition that won’t contribute emissions into our atmosphere. I look forward to continuing my legacy to fight for clean air by using my reduced remains to plant a tree.

Ok weirdo, you plant that tree. I’m going to send my carbon straight back into the atmosphere where it belongs.  How bad off is California? Is the alleged climate crisis so bad there that you literally can’t have a funeral or even a cremation without tree hugging hippies coming up with new, ever creepy ways to dispose of you? Nope, carbon be damned, I’m not being loaded into a used steel tube until I turn to soil. I’d prefer a shallow grave to California’s latest nightmare inducing idea.