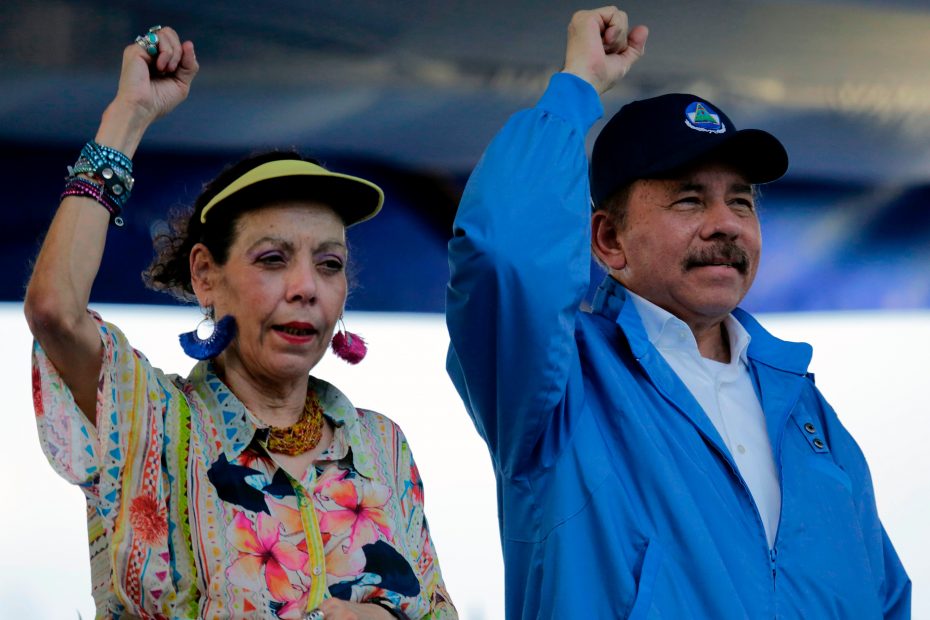 According to an article in Associated Press on June 11, 2022, The Nicaraguan Government President, Daniel Ortega, has authorized the deployment of Russian troops, planes, and ships for the questionable purposes of training, law enforcement, or emergency response training.

BREAKING: The Nicaraguan authorities have authorized the deployment of Russian Troops, Ships & Planes in their country for Training/Emergency Response purposes. Nicaragua is in South AMERICA – right in America’s backyard! What’s good for Ukraine’s good for Nicaragua. Going Down! pic.twitter.com/wLvEuxJHRx

In a Russian decree published this week, and confirmed by Russian officials on Thursday, Ortega will allow Russian troops to carry out law enforcement duties, “humanitarian aid, rescue and search missions in emergencies or natural disasters.” The Nicaraguan government also authorized the presence of small contingents of Russian troops for “exchange of experiences and training.”

Russian spokewoman, Maria Zakharova, denounced this Friday the US interference in the internal affairs of Nicaragua, alluding that said actions seek to destabilize the country in order to oust the Sandinista government from power. pic.twitter.com/xYQ2vdkRqs

Nicaragua also stated that it will allow the presence of “forces naval and air vessels” of Venezuela, Honduras, Guatemala, the Dominican Republic, Cuba, Mexico, El Salvador, and the United States. The permission is valid for the second half of 2022, according to a report by the Russian state news agency Tass.

Ortega has been a strong ally of Russia since his days in the leadership of the 1979 revolution that ousted dictator Anastasio Somoza. Ortega served as president from 1985 to 1990, before being re-elected to power in 2007.

Dozens of political leaders who oppose Ortega have been arrested, including most of the potential presidential candidates, in the months before Ortega’s re-election to a fourth consecutive term last year. His government has shut down dozens of non-governmental groups that he accuses of working on behalf of foreign interests to destabilize his government. Tens of thousands of Nicaraguans have been chased into exile.

Washington-based international lawyer Paul Reichler, an American who has spent much of the past four decades representing Ortega’s governments,  wrote a letter to Ortega on March 2,  to say that his “moral conscience” no longer permitted him to represent someone who, in the intervening years, had “established a new dictatorship, not unlike the one he was instrumental in defeating” — the corrupt Somoza regime, whose fall in July 1979 paved the way for Ortega’s first presidency.

What seems equally infuriating to Reichler, is that the same Nicaraguan leader, who sued to defend his country’s territorial integrity nearly four decades ago,  would now support Moscow as it tramples on that same legal principle in [redacted].