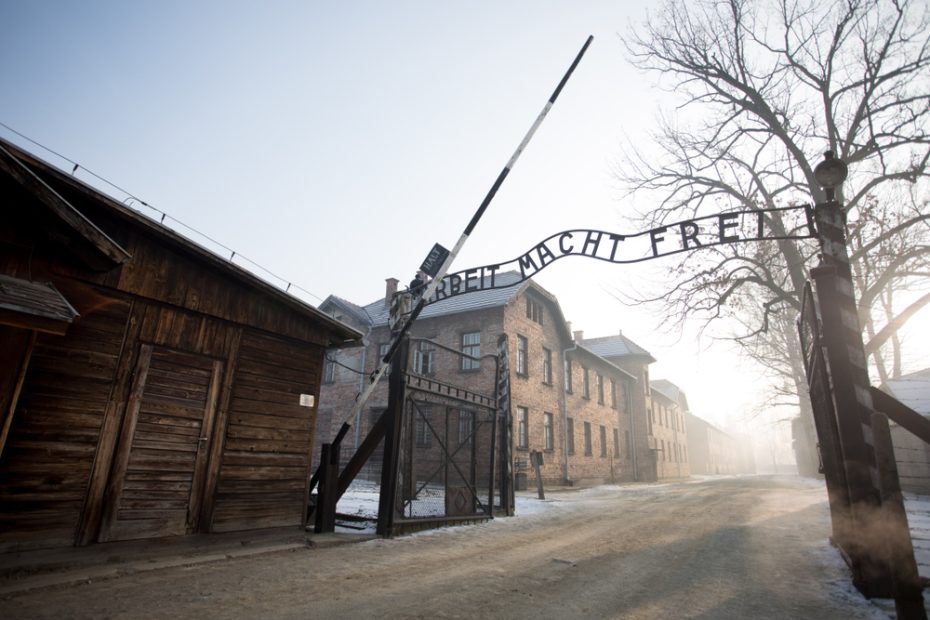 A tape recording of the Nazi leader who planned the Holocaust has been released for the first time ever to the public.

In the 70 hours of never-before-heard audio footage, Adolf Eichmann bragged about what he considered the ‘achievement’ of the horrific mass slaughter of Jews during World War II in what he refers to in the tapes as the ‘final solution’.

Sickeningly, Eichmann also said that he was disappointed with the number of people the Nazi killed in concentration camps – mainly by gassing them in purpose-built, air-tight out-buildings in Auschwitz.

“If we had killed 10.3 million Jews, I would say “Good, we destroyed an enemy,” said the evil Nazi during the hours of interviews which have now been broadcast 60 years later by Israeli documentary makers.

Like many prominent Nazis, Eichmann fled to South America after the war. He gave the interviews in Argentina where he had been living since fleeing Germany as the allies liberated the death camps and began to arrest those responsible.

Eichmann was captured in May 1960 by Mosaad agents and was sentenced to death after a trial in Israel. He was hanged in 1962 in Jerusalem aged 56.

During the trials, Eichmann denied the extent of his role in the planning of the holocaust and said he only had a low-ranking role, but the content on the recently released tapes suggest he had lied.

The documentary team were given 15 hours of recordings created in 1957 in which Eichmann admits his part in planning and executing what Eichmann calls the “final solution” to a Nazi sympathizing Dutch interviewer and propagandist, Willem Sassen.

In the shocking tapes, the remorseless Nazi said he would have felt they had “fulfilled our mission” had more Jewish people been massacred.

Eichmann was clearly still so overcome with hatred for the Jewish people that at one point he can be heard swatting a fly before remarking that it had a “Jewish nature”.

“It’s a difficult thing that I am telling you and I know I will be judged for it,” he said.

“But I cannot tell you otherwise. It’s the truth. Why should I deny it?

“Nothing annoys me more than a person who later denies the things he has done.”

The clips were used in a new $3 million documentary called The Devil’s Confession which aired on Israeli TV recently. Many of those watching would have had relatives who experienced the horrors of the Nazi’s death camps, where 11 million Jews, gypsies and political prisoners were murdered.

The documentary’s producer, Kobi Sitt is a grandson to a Holocaust survivor and said he had wanted access to the Eichmann tapes for about 20 years. The tapes were originally owned by a European publishing company and were then given to German federal archives which was told they could only be used for academic research.

The federal archives eventually granted Sitt and his team access to the tapes under the understanding they would be used “respectfully”.

“I’m not afraid of the memory, I’m afraid of the forgetfulness,” said Sitt, adding that he hoped the documentary would “provide a tool to breathe life into the memory’ as the generation of survivors dies out,” he told the New York Times.

“This is proof against Holocaust deniers and a way to see the true face of Eichmann,

“With all modesty, through the series, the young generations will get to know the trial and the ideology behind the Final Solution.”