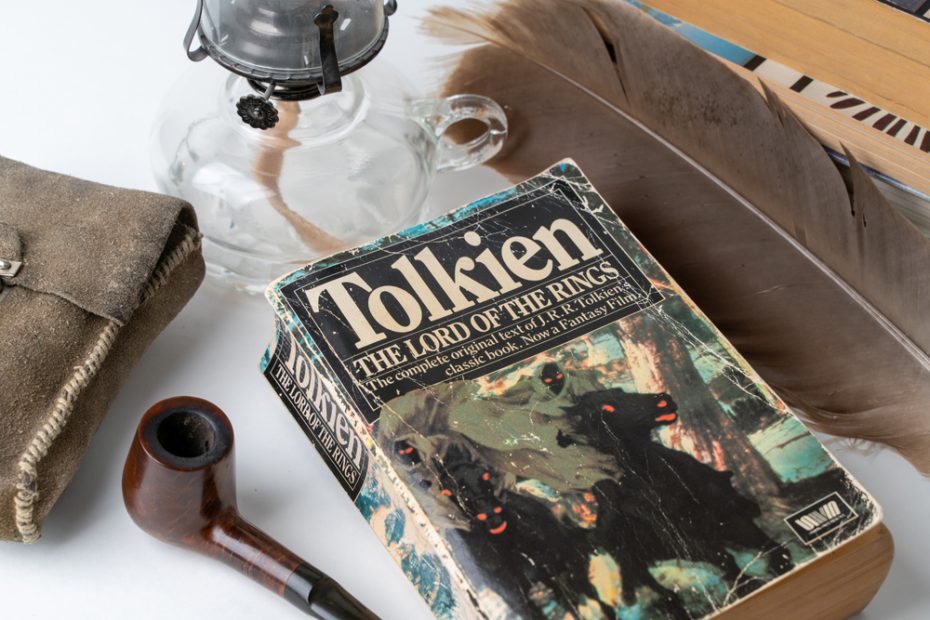 Amazon Prime released a new woke prequel to The Lord of the Rings, claiming that “artistic license” has allowed them to diversify and “reinvigorate” the narrative. But is this left-wing agenda really what the franchise’s World War I hero author would have wanted?

“We took a reinvestment in the source material,” said actor Benjamin Walker who stars as an elf-King in the show The Rings of Power.

“And that means that we went to his writing and allowed that to inspire whole new avenues for the show.”

The cast and crew did their utmost to push their left-wing politics into the narrative, making no secret about it.

“There will no longer be a time,” said Ismael Cruz Cordova, who plays another elf, “where you can say there are no elves of color.”

Yes, you sure “erased” that one, didn’t you? After all, it’s about making dead authors’ works as woke as possible.

Is it morally right to bring politics into a dead author’s creation? Especially because Tolkien drew his inspiration for The Lord of the Rings books from the horrors he experienced during the Great War.

J.R.R. (John Ronald Reuel) Tolkien’s magical Middle Earth has transported millions of readers and movie-watchers away from the reality of the real world since the release of the trio of books in 1954.

Tolkien, a British author, born into a poor family, began writing his famous Elvish language as early as 1910 while studying at Edward’s School in Birmingham, England. He continued his dictionary while studying languages at Oxford.

While completing his studies at the elite university, World War I broke out in Europe, and Tolkien signed up to fight after completing his course in 1915.

It was then that Tolkien, at the age of 23, experienced the horrors of WWI trench warfare and witnessed the deaths of most of his school friends.

As rotting bodies lay around him, Tolkien explained how he would fantasize about other worlds to escape the torment and fear mentally:

“I took to ‘escapism’.: or really transforming experience into another form and symbol with Morgoth and Orcs and Eldalie (representing beauty and grace of life and artefact),” he wrote in a letter to his son, Christopher.

“There is a place called ‘heaven’ where the good here unfinished is completed; and where the stories unwritten, and the hopes unfulfilled, are continued. We may laugh together yet..” – Tolkien, Letters pic.twitter.com/pL5tVzpZof

“Stood me in good stead in many hard years since, and I still draw on the conceptions then hammered out.”

In the foreword to The Fellowship of the Ring, he wrote:

“One personally has to come under the shadow of war to feel its oppression fully, but as the years go by, it seems often forgotten that to be caught in youth by 1914 was no less hideous an experience than to be involved in 1939 and the following years.

“By 1918 all but one of my close friends were dead,” wrote the author.

Tolkien would have turned in his grave had he been aware that his beautiful works are now being distorted beyond recognition by politically obsessed wokes who, under the guise of their so-called “artistic licence,” have used his creation to push their political agendas.