New Theory for How the Pyramids Were Built? 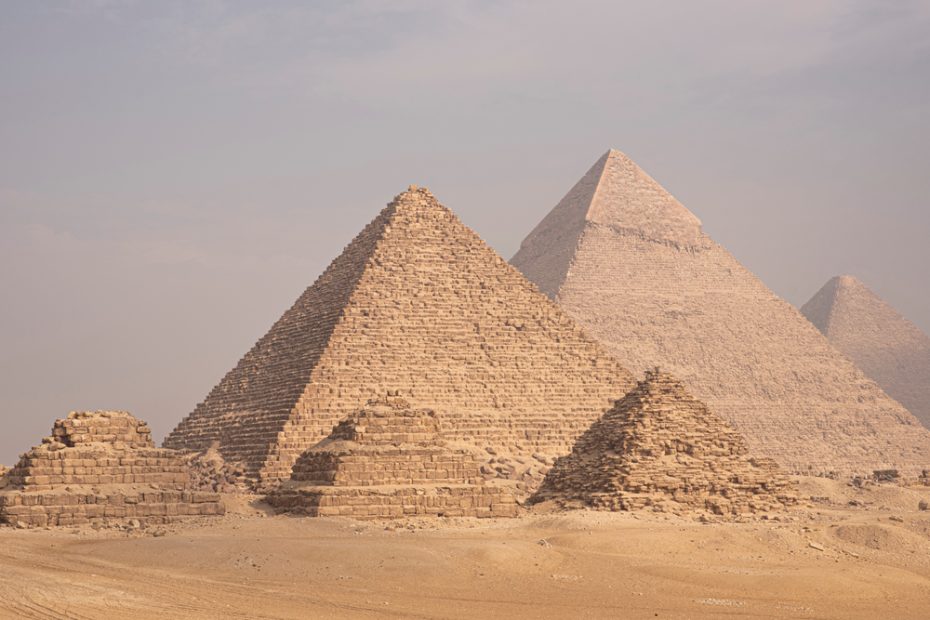 The pyramids of Giza are perhaps the biggest mystery of humanity. I know we have existential mysteries; like why we are here, and how did the universe begin, but as far as physical, tangible mysteries, there aren’t many bigger than the pyramids. Literally.

The Giza pyramids were designed and built 4500 years ago, presumably by Egyptians and slave labor. The massive dimension and precise location of the structures has never been adequately explained. It would be difficult even with today’s technology to move stones that large from that distance and position them is such a manner, and we have drones, satellites and computers.

Personally, I think I know how they were built but I’m not here to discuss my theories on alien technology and intervention. Researchers think they have figured out how some of the larger stones were transported over such long distance. Check this out from Sciencealert:

A new study suggests favorable environmental conditions enabled the construction of the pyramids of Giza, with an ancient arm of the Nile River serving as a navigable conduit for freight transport.

“To edify the plateau’s pyramids, tombs, and temples, it now seems that ancient Egyptian engineers took advantage of the Nile and its annual floods, using an ingenious system of canals and basins that formed a port complex at the foot of the Giza plateau,” physical geographer Hader Sheisha of Aix-Marseille University in France and colleagues write in their paper.

A mystery greater than the Egyptian pyramids?

This massive block of granite in Lebanon weighing 1,650 tons is perfectly cut and polished, as if it were ready for transportation. But keep in mind that with today's technology it is impossible to lift this massive block of stone, pic.twitter.com/6bud5qhhRL

So apparently the Egyptians would wait until the rainy season, which I didn’t know there was one in Egypt, and then ferry the stones down river to the Giza plateau. This sounds possible, but we also should remember that despite what they accomplished, this was a culture that believed the sun god Ra drug the sun across the sky every day behind his canoe. Yep, alien technology.

Archeologists have thought for some time that Egyptian pyramid builders might have dredged waterways from the Nile River to form canals and harbors, harnessing annual floods that would act like a hydraulic lift to transport building materials.

The port complex that archeologists hypothesize serviced the pyramids of Khufu, Khafre, and Menkaure currently lies more than 7 kilometers (or 4.3 miles) west of the present-day Nile River. The inlets also had to be deep enough to keep barges laden with stones afloat.

It is inconceivable that a people as primitive as the Egyptians would be able to make the exact calculations as to where the pyramids should be built, then cut massive stones, ferry them for miles, and set them with precision.

Interestingly the three original great pyramids are the ones perfectly aligned. Pyramids built after those didn’t hold up to the same scrutiny as the three great pyramids: but why?

All three of the largest Egyptian pyramids – two at Giza and one at Dahshur – are remarkably aligned, in a way you wouldn’t expect to see from an era without drones, blueprints, and computers.

Considering the original three pyramids are the only one to NOT look like they were built by humans, as the other remaining pyramids are crumbling, lopsided and not nearly as exact, then how did the Great pyramids come to be?

Clearly, we will never truly know how the pyramids were constructed, and we can theorize until the end of time, but there is so much circumstantial evidence pointing to alien intervention, that HAS to remain a possibility, no matter how remote.

Theories about rainy seasons and canals and such sound great, but aliens sound more interesting.