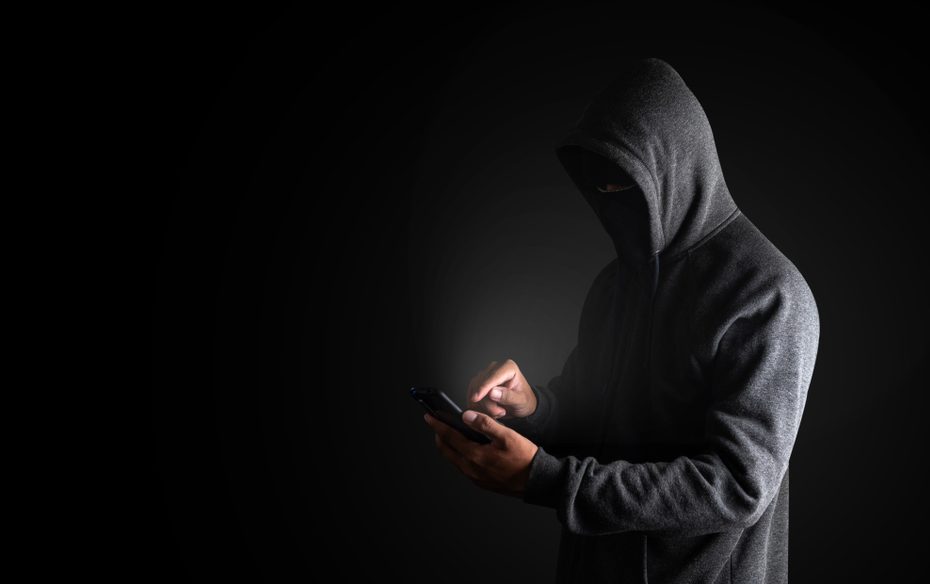 In a move no one saw coming, New Hampshire has passed a new law banning unwanted and unsolicited nude pictures from being sent. To be honest, I was unaware that receiving unwanted and unsolicited nudes was a problem or an actual thing, but apparently in New Hampshire it is quite the issue. The so called “cyber flashing” law went into effect the first of the year and is intended mostly to protect women from unwanted frank-and-bean pictures sent via sms. Check this out.

House Bill 1388 adds to New Hampshire’s public indecency, indecent exposure, and lewdness law, which prohibits flashing others in person. The law states it is a crime when a person “fornicates, exposes his or her genitals, or performs any other act of gross lewdness under circumstances which he or she should know will likely cause affront or alarm.”

To be honest, when they put it that way, it does sound a little gross. The medical nomenclature tends to take some of the romance and mystery away. However, that is the point of the law. More mystery, fewer dongs. Surprisingly New Hampshire is far from the only state to put the kibosh on unwanted skin pics.

In 2019, Texas made the sending of such unsolicited images illegal on apps and messaging services, teaming up with dating apps to track down online offenders.

Seventeen of the 46 states with such laws consider it a misdemeanor.

According to TimCast, “roughly half (53%) of young women ages 18 to 29 say that someone has sent them explicit images they did not ask for. For many women, online harassment leaves a strong impression: 35% of women who have experienced any type of online harassment describe their most recent incident as either extremely or very upsetting, about twice the share among men (16%),” citing a Pew Research study from 2017.

Not to sound callous, but who are the men complaining about unsolicited pics? Perhaps they should forward them to me for my opinion? Kidding again! Certainly, a man shouldn’t send unsolicited Richard pictures to any woman, or man, that doesn’t ask for it. Perhaps some sort of legal document needs to be devised to obtain consent to send phallic images? Maybe a “wiener waiver”? Obviously, I’m just brainstorming here, but the future of our nation is at risk if this isn’t addressed. Otherwise, why would so many states have similar laws on the books while crime runs rampant in the streets? Priorities people! We can’t expect men and women to just act like civilized human beings on their own, especially where nudie pics are concerned.