New Documentary Has the Left Up in Arms! 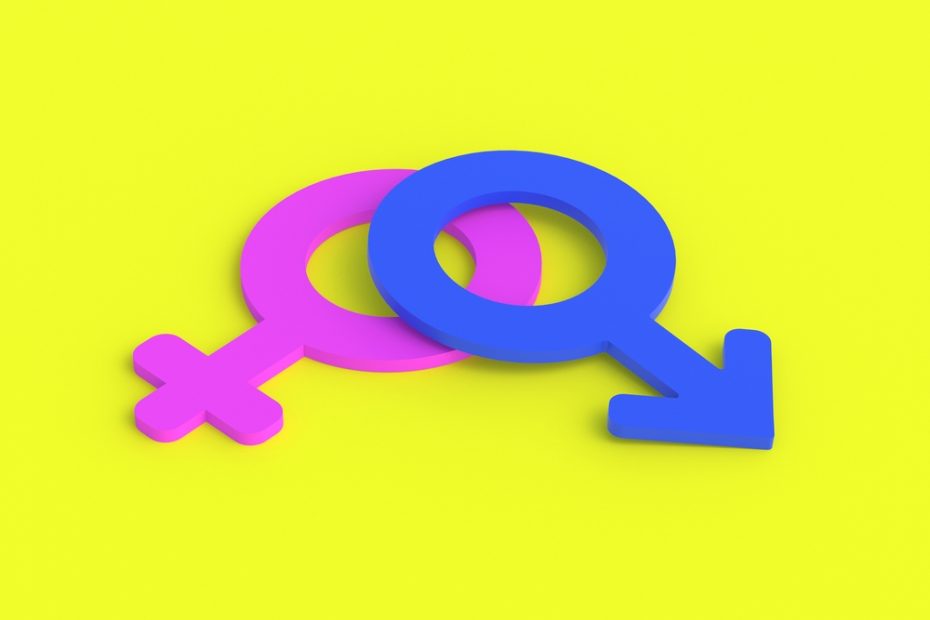 However, in these days of extreme wokeness and sexual ambiguity, the left continues to attempt to blur the lines on what a woman really is.

I recently watched @MattWalshBlog's new documentary film 'What Is A Woman?'

It's simultaneously interesting, amusing, and absolutely terrifying… Highly recommend checking it out.

Now, to be clear, we all know what a woman really is, right? It’s biological. You can “feel” like whatever you want, and you can have hormone therapy and surgery, but the fact remains, biologically we are one or the other. Man or woman. No amount of pretend or make-believe can change that, regardless of what the woke mob tries to say.

While many sane people prefer to not even address the subject, preferring instead to go about their lives with minimal conflict, there are still those that simply have to ask the hard questions, even if they aren’t hard. What IS a woman?

Matt Walsh of The Daily Wire had to ask the question. And he made a movie out of the results. According to Outkick:

“What Is a Woman?” finds Walsh crisscrossing the country, and even touching down in Africa, asking doctors, activists, and tribal leaders the titular question.

And, in most cases, failing to hear an answer.

The Daily Wire production also introduces us to two female athletes who say their hopes were dashed when they competed against trans females.

“They’ve trained their whole lives, they’ve worked so hard … and somebody comes along, a biological male, and they easily beat them,” he says.

Why is this a hard question? The answer is as cut and dried as biology. There is no in-between. Yet, the left has brainwashed so many people into thinking there are shades of gray.

“It’s gonna make a major impact … there’s a lot of word of mouth on this thing,” he says. The film’s trailer is closing in on 7 million views in just two weeks, for example, and the title trended on Twitter during its premiere. Plus, Folk says Walsh may take the documentary on a college tour in the months ahead.

“What Is a Woman?” offers a secondary theme beyond its attention-getting premise.

“How do you talk about issues, how do you solve problems, if one side is shutting the other side down?” he asks. And, as he learned during the production of the film, people crave more conversation on the subject.

What is wrong with an open dialogue? It’s a fair question to ask. If someone has an opinion on what a woman really is, then start a conversation and convince me otherwise. Far too often the left simply gets louder and shouts down any dissenting opinions. That is disingenuous and not constructive.

The film asks the simple question, and too often can’t get a straight answer or an open debate.

"Every child that they convince is transgender and in need of medical transition, it generates $1.3 million to pharma." – Scott Newgent on the industry behind the trans movement.

That’s the state of our world folks. People are either afraid to speak what they believe, or horribly skewed in their beliefs after years of being brainwashed and lied to by the left.

A film like “What Is A Woman” is important. It should lead to open dialogue and thought-provoking conversations from both sides.