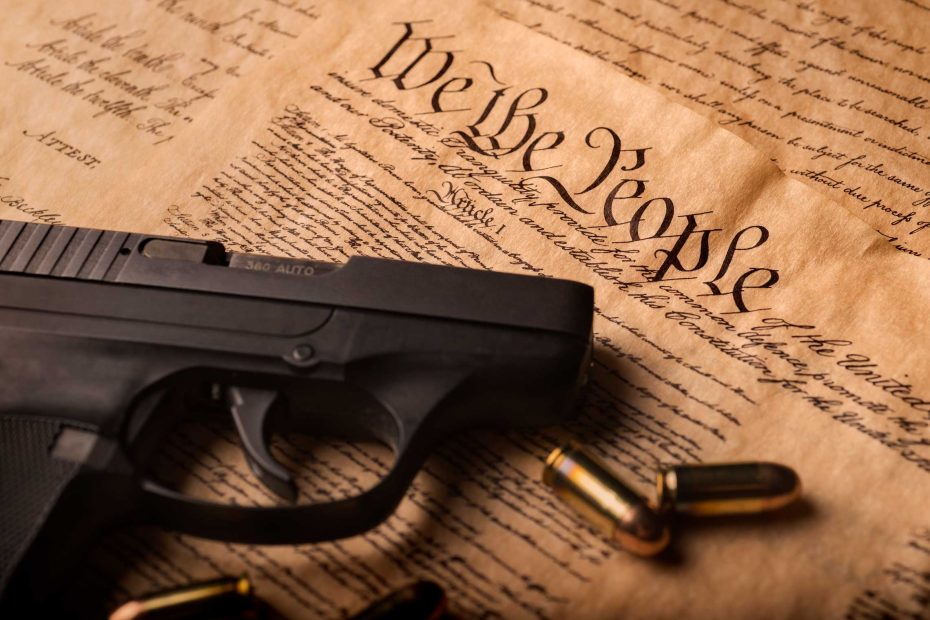 The state of California announced last week that they are rolling out a new bill that would require gun owners in the state to carry liability insurance which will cover the negligent or accidental use of their firearms if lawmakers approve this measure. California would be the first state in the union to require this.

“Guns kill more people than cars. Yet gun owners are not required to carry liability insurance like car owners must,” Democratic state Sen. Nancy Skinner said in a statement. She said the costs of gun violence shouldn’t be borne by taxpayers, survivors, families, employers, and communities: “It’s time for gun owners to shoulder their fair share.”

The state of New York is considering a similar bill, which is already in the senate committee stage, in the wake of numerous recent mass shootings and a rise in gun violence across the city.

State Senator Nancy Skinner (D-Berkeley) is following the lead of the despots on the San Jose City Council.

Yesterday, she introduced Senate Bill 505, that would require ALL gun owners in California to purchase liability insurance for their firearms.
https://t.co/S4bJhO6Iay

But according to Sam Paredes, who is the Executive Director of Gun Owners of California, there isn’t an insurance company in the US that will cover the misuse of a firearm, and requirements like this are an infringement on constitutional rights.

“We don’t believe you can put precursors on the exercising of a constitutional right,” Paredes said. “By requiring somebody to get insurance in order to exercise their right to keep and bear arms, that ceases to make it a right.” And every legal gun owner in the US would agree.

Assemblyman Marc Levine estimated his bill would bring in more than $118 million annually that would go toward gun violence prevention programs.

Because the bill would impose a tax, Levine’s bill would have to get approval from a two-thirds majority in the Legislature. His similar measure last year fell four votes short of the 54 it needed in the 80-member Assembly.

The bills are among numerous firearms measures being considered by California lawmakers this year, including one that would make it easier to sue gun makers and another that would allow private citizens to sue those who traffic in illegal weapons.

The idea of a gun tax is not a novel idea. In 2013, Assembly member Phil Ting had a similar proposal that failed. Constitutional issues aside though, there’s still the question of whether this will change anything. After the shootings this spring in Buffalo, Laguna Hills, and Uvalde, lawmakers are, understandably, looking for ways to make a difference. But requiring insurance could have varied results, and not necessarily the ones they are looking for.

The fact that unintentional shootings are so rare, makes the odds of potentially paying out a claim so low that insurance companies are likely to simply not care one way or another. If gun owners exhibited reckless behavior with their firearms, and that behavior had a significant financial impact on the insurers’ bottom line, they would already be asking that gun owners have gun vaults and trigger locks, and currently, they aren’t doing this, and not likely to in the future.

The Communist California state government has come up with yet another way to steal more money from its citizens. California is the highest taxed and regulated state in America. Now this? 🤷‍♂️#Marxists🏴‍☠️