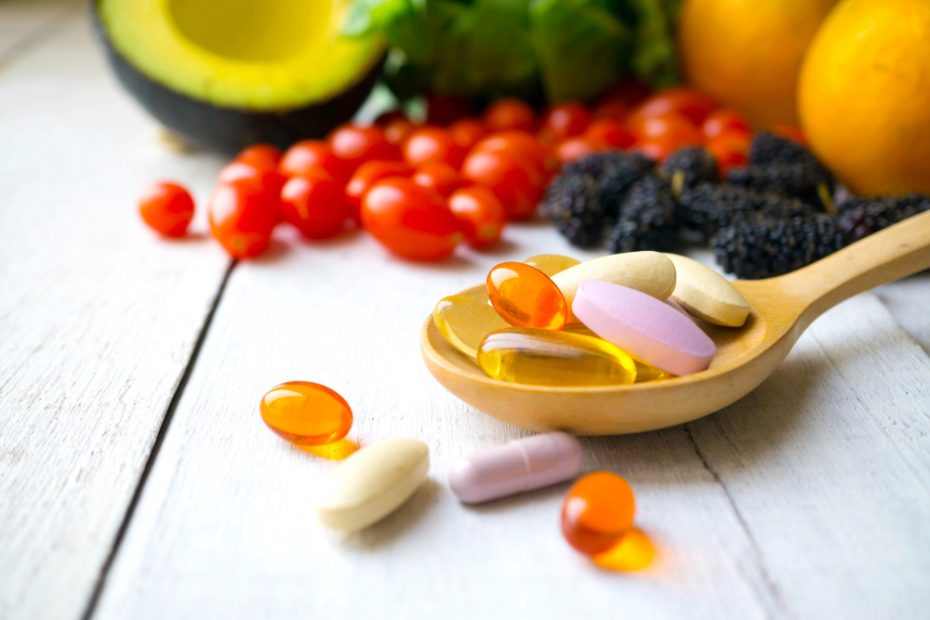 The Dietary Supplemental Listing Act of 2022 launched by Senator Dick Durbin and senator Mike Braun threatens the ability of customers to access supplements that they rely on to stay healthy. This bill threatens jail time and fines for companies which do not comply. If the company doesn’t submit the proper information in the proper form by the proper date the supplement will be considered to be misbranded. First time offenders can be imprisoned up to a year and find $1000 whereas second time offenders can be imprisoned for three years and fined $10,000. This means that supplement companies could lose money trying to comply, customers could lose access to products they consider important, and of course the economy would suffer due to a lack of sales at a minimum.

This isn’t the only bill that attacks supplements, however. A new bill by Senator Patty Murray of Washington, who is chair of the Senate Health, Education, and Labor and Pensions Committee is independently moving forward with a plan to attach similar mandatory registration provisions for supplements within the Reauthorization of the Prescription Drug User Fee Act which must be passed by the end of September this year. That means supplements are under attack twice as much.

That supplements getting so much federal attention not only speaks to the power of supplements themselves, but also to the drug industry’s lobbying and the willingness of our elected officials and FDA officials to bend to their will. Let us also not forget that recently many supplements were used to combat COVID-19 successfully and that studies were done on these supplements such as vitamin C, zinc, and many others to prove that they helped improve outcomes better then prescription drugs in some cases. They aren’t doing this for your health and safety. They are doing it so you’re helpless and less safe.

They refused to hold drug companies accountable to vaccines but want to hold down supplements of natural food constituents. They’re more concerned that you’re taking 500 milligrams of vitamin C than they are about the over 1200 deaths that occur during the Pfizer trials. They want to take away your zinc lozenges when you have a cold, but they want to put a COVID-19 vaccine in your 5-year-old child’s arm even though they know that it causes myocarditis in children. When can we as a people face up to the fact that we are being willfully destroyed by our own government?