Woke NBA Comes Up With A Solution To Plummeting Attendance 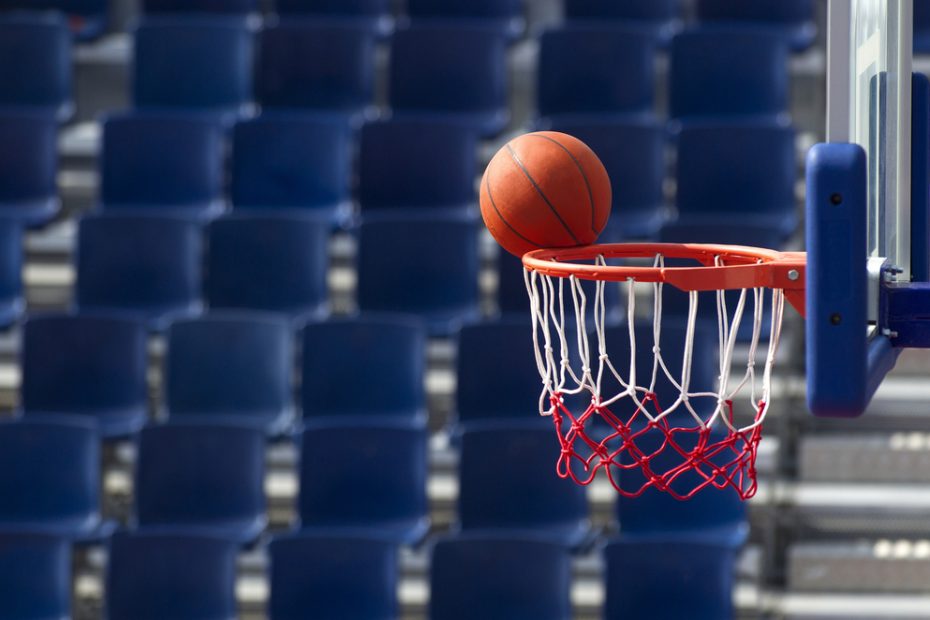 The National Basketball Association has been in a ratings and attendance freefall since adopting woke left-wing stances such as refusing to play games after the Kenosha shooting in 2020, wearing social justice messages on jerseys and painting “Black Lives Matter” on the parquet. The league’s solution to this revenue loss is to not focus on the fundamentals of the sport to lure back fans but to hike up ticket prices by double the rate of inflation.

According to the New York Post ticket prices have increased by 18.6 percent this season resulting in higher “gate” earnings per team compared to the pre-pandemic season of 2018-19. This 10.2 percent increase intake does not translate to higher attendance, however. The New York Post report used a variety of metrics to arrive at the data.

“… the number of paid fans at arenas plummeted 7.1% to 13,603 per game, the exclusive data also shows,” the Post reports. “The Post calculated average ticket prices by dividing gate receipts by paid attendance.”

The Post uses the New York Knicks as an example of this, whereby the team increased their ticket prices by 14% for an average of $185 per tickets but saw a 4% loss in paid attendance. Many season ticket holders balked at the increase and either went to half-year packages or didn’t renew at all.

The Brooklyn Nets is the lone bright spot with a 109% average net gain gate when its average ticket price jumped 66 percent to $144. The team’s paid attendance also rose by 26 percent compared to the pre-pandemic season. Much of this may have to do with the acquisition of two superstars, Kevin Durant and Kyrie Irving, who led the Nets to the playoffs this year only to be swept by the Boston Celtics in the first round. However, because superstars don’t come cheap, the team took an overall loss of almost $50 million due to the steep increase in payroll.

Lower-ranked teams fared the worst with some experiencing a drop-off of as much as 30% in fan attendance over the previous season. The ten teams with the lowest attendance did not make the playoffs this year.

TV viewership has also tanked, although there was a slight uptick in ratings for the playoffs this season. However, in the last three seasons ratings for both regular and post-season have been an overall disaster. This becomes an issue as almost three quarters of the league’s revenue comes from TV broadcast deals:

The ratings troubles for the league are especially acute since the NBA gets 70 percent of its revenue through TV broadcast deals. And with the current deals set to sunset in 2025, the ratings may cause broadcasters to balk at the $8 billion the NBA wants for its next broadcasting rights contract.

Compounding the loss in revenue and attendance are the coronavirus restrictions imposed by cities where teams play, including vax requirements for both fans and players. Prior to these restrictions the virus variant spikes pushed people away from the arenas. But cabin fever seems to have brought some of the fans back, many using unspent stimulus checks to purchase tickets.

Sources close to the NBA say that the league is not all “doom and gloom” but owners and front offices are taking the loss in attendance and viewership seriously.  One source points to the league’s embrace of the BLM movement as a major factor in many fans not returning to the game.

“Half the country says this is not us,” the source close to the NBA said.

But others believe that real fans care more about their teams than politics. More socially liberal fans still watch the NFL even though the league has arguably turned a blind eye to racial discrimination, and social conservatives will still want to see gravity-defying dunks.

It remains to be seen if the NBA wakes up to reality or just stays woke.