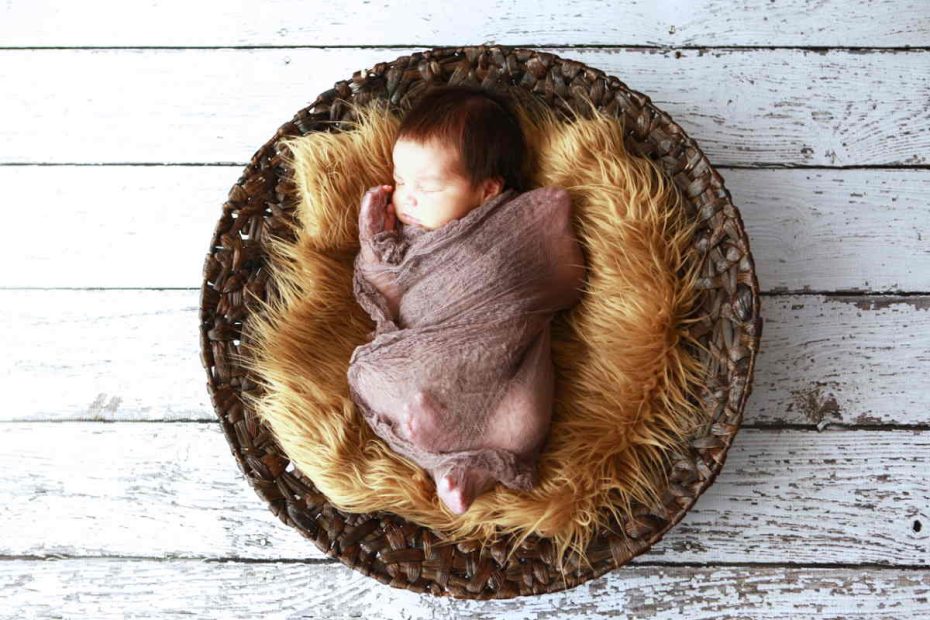 Just before the ruling on Roe Vs. Wade was decided — and right after the draft for it leaked out to the public —  Oklahoma Governor Kevin Stitt, in an appearance on Fox News, mentioned that he believed Native Americans in his state would try to get around the abortion ban, and might try to set up abortion mills, or “abortion on Demand” sites on any of the 39 Native American reservations in his state.

IIRC, the Oklahoma Governor started this when he signed a draconian abortion law.

“Gov. Kevin Stitt told Fox News that ‘there’s a possibility that some tribes may try to set up abortion-on-demand’ because tribes in Oklahoma are ‘super liberal.’”

“You know, the tribes in Oklahoma are super liberal,” Stitt said, “They go to Washington, D.C. They talk to President (Joe) Biden at the White House. They kind of adopt those strategies.”

The U.S. government recognizes tribes as sovereign nations, and because of this, tribal nations have the sovereign right to pass their own laws regulating abortion on tribal land, but this is also subject to specific limitations.

Stitt’s comments on abortions on tribal lands in his state sparked speculation in the press and in social media about whether women seeking abortion could turn to Indian tribes for abortion services in states where the procedure is or soon will be banned now that Roe v. Wade has been overturned.

Senator Elizabeth Warren and Representative Alexandria Ocasio-Cortez have foolishly asked the White House to open up federal land and financial resources to provide reproductive health services, with Warren even suggesting that we open up clinics within our national park system. But Neither Warren or Ocasio-Cortez made any references to Indian reservations, nor have any tribes suggested any interest in opening abortion havens.

“It’s been journalists. It’s been activists looking for some sort of a solution,” said Stacy Leeds, a citizen of the Cherokee Nation in Oklahoma and a law professor at the Sandra Day O’Connor College of Law in Arizona. “And now in the last couple of days, it has started to escalate, with politicians almost warning tribes that they better not do this.”

Tuesday, the White House shut down the conversation of using federal lands for abortion services.

However, the conversation continues to flood social media.

Hoping that #nativeamerican tribes bring #abortion centers to tribal lands like they have with gaming. Would reduce distance to travel for many for safe reproductive healthcare. Map is Indian gaming facilities #RoeVsWade #AbortionRightsAreHumanRights #AbortionIsHealthcare pic.twitter.com/KnhSIYVZyO

Many Native Americans find these conversations not only problematic, but also offensive. “Any time there’s a call for tribes to do something that is not originating in their own thought processes, it very much just reeks of further colonization,” said Leeds. “You know, the outsider trying to tell a local tribal government what their law and policy ought to be.”

Native Americans find the conversation particularly upsetting because there is a well-documented history of sexual violence against Indigenous women that ranged from rape and forced sterilizations in the 1970’s, as well as trafficking that is still happening across tribal reservations today.

“And you also have this history of the wholesale removal of Native children away from their families and communities to boarding schools or being adopted out to other communities. It’s just traumatic for a lot of people,” Leeds said.

To look to tribes for abortion services is to assume Native Americans are a left-leaning monolith, Leeds said.

“Politically, (Native) people are all over the place. You know, it’s a large leap to just automatically presume that everybody would want this,” she said. “And a lot of tribal spiritual traditions hold life as sacred from beginning to the end.”

⁦@NPR⁩ ⁦@Marketplace⁩ feature story on the pre-existing lack of choice for many Native women. Explains why you will get the Native eye roll if you ask the most repetitive question of the month. I chime in with @ailahoss⁩ + Rachel Lorenzo. https://t.co/ZUiL7RpiPt