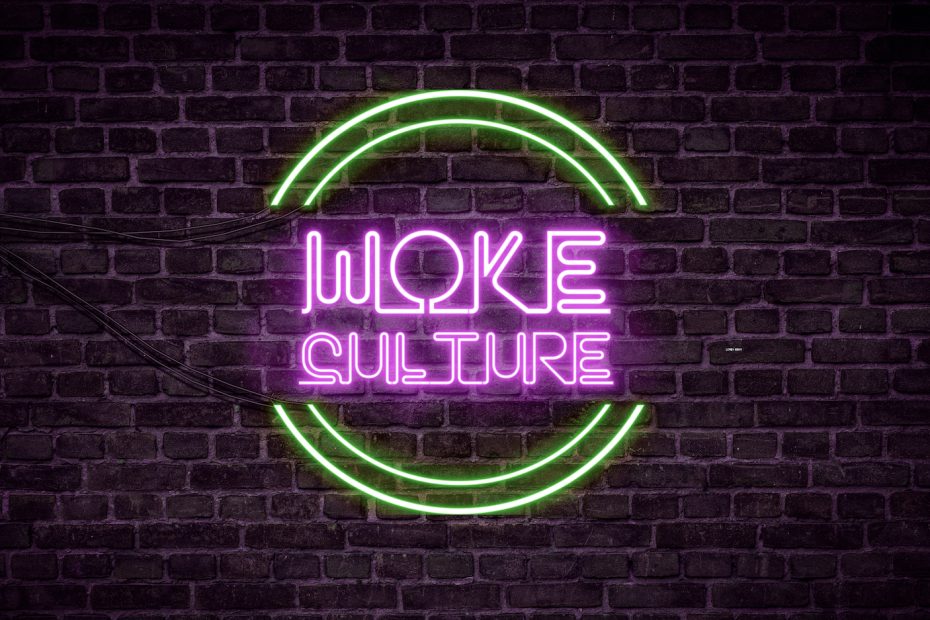 In yet another example of how we live in a topsy-turvy bizarro world, the historically apolitical National Archives and Records Administration (NARA) deemed it necessary to warn people of the potential harm in viewing documents essential to America’s founding. These dangerous documents include Declaration of Independence, the United States Constitution and the Bill of Rights, all of which NARA has flagged with an alert above the agency’s online catalog as containing “harmful language.”

What makes the language harmful is that it was written in the 18th century, an era of different morals and standards, and the NARA claims that because of this reality the words may reflect “outdated, biased, offensive, and possibly violent views and opinions.”

As TheBlaze reports, the alert leads users to NARA’s “Statement on Potentially Harmful Content” where it explains that its mission is to preserve, archive and exhibit historical documents, even those with “harmful content.” The agency then presents a litany of the types of “harmful or difficult” content that appears throughout these important documents, a list that reads like pearl-clutching moments for the woke and professionally outraged. So be warned! The Declaration of Independence, the Constitution, and the Bill of Rights may contain the following:

How did we get here? It appears this new trigger warning is the result of agreed upon recommendations from the Task Force on Racism at the conclusion of NARA’s racial inequality review in June. The aim of this review was to find a balance in preserving documents related to America’s founding with user sensitivity in viewing these documents, and NARA promises to work with those who are triggered by language on liberty and natural rights.

But the Task Force on Racism didn’t levy ire on just historical documents. In one risible moment in the report, the task force attacked architectural elements, arguing that one in particular is the epitome of racism: “the rotunda itself in the agency’s flagship building serves as an example of ‘structural racism’ because it “lauds wealthy White men in the nation’s founding while marginalizing BIPOC, women, and other communities.” The task force continued its leftist rampage, claiming that descriptions of various displays in the building, “use racial slurs and harmful language to describe BIPOC communities,” but provides no concrete examples of these descriptions.

In another word salad, the NARA task force recommends that actual “trigger warnings” be placed in areas with historical content in the archives building itself, just in case viewers lose their minds over some words someone wrote centuries ago, or a painting or statue of a wealthy white man whose actions were integral to the nation’s founding:

“Providing an advisory notice to users gives us an opportunity to mitigate harm and contextualize the records,” the report reads. “It creates a space to share with the public our ultimate goals for reparative description, demonstrate our commitment to the process, and address any barriers that we may face in achieving these goals.”