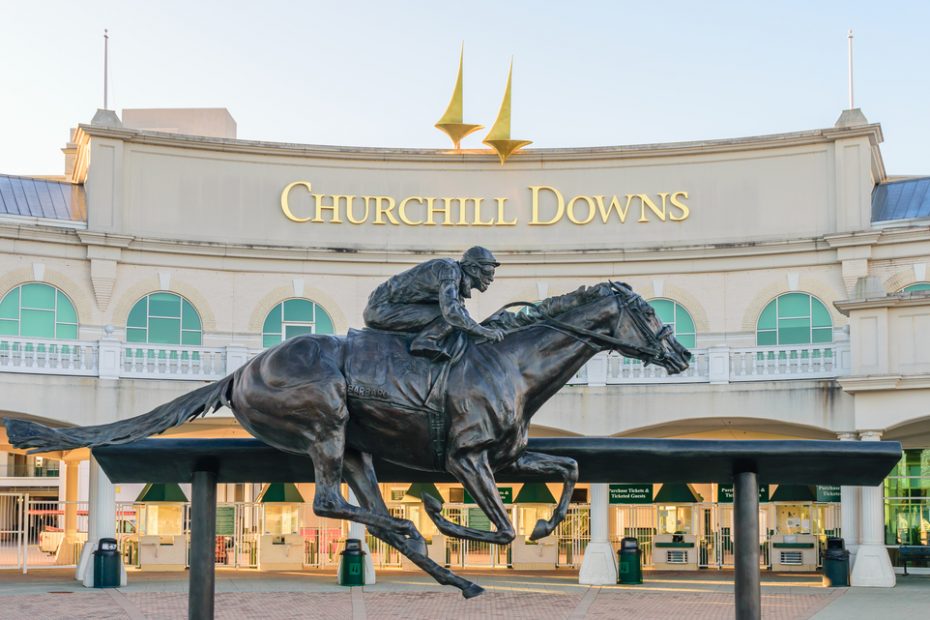 There are a number of things you can count on in the Commonwealth of Kentucky every year.

Kentucky basketball, the bi-polar nature of the seasons, the blooming of the Bluegrass in early May, and the first Saturday in May featuring the preeminent race in all of sports, the Kentucky Derby.

Well, you can add something to that list. Race baiters and the woke left bemoaning the alleged racist history of the state song, and Derby staple, My Old Kentucky Home, the iconic state anthem penned by Stephen Foster in 1853.

In a recent interview with Sports Illustrated, Emily Bingham, author of the book, My Old Kentucky Home: The Astonishing Life and Reckoning of an Iconic American Song, had this to say,

“Refusing to look closely at uncomfortable aspects of history has hurt this nation and may be its undoing. … Nearly 170 years ago, Foster copyrighted black loss for white pleasure, comfort, and distraction. Over time, American society erected ‘My Old Kentucky Home’ as a sonic monument—impressive, opaque, and also contested—to white feeling and white forgetting, to a nation’s own segregate memory.”

Sports Illustrated goes on to add about the 150,00 in attendance,

How many of those 150,000 know that “My Old Kentucky Home” is steeped in racism? Whitewashed and inauthentically presented as Southern sentimentalism? Packaged as a paean to soft-edged nostalgia, when in reality its lyrics tell a tale of a slave being taken from his family and sold downriver to die on a sugarcane plantation?

I’d venture to say, as is the case with things like statues, songs, movies, etc that were created long before anyone living now, probably a small handful.

How is it racist in 2022 that Foster wrote a song encapsulating the period he lived in? That was his known experience, and he had no way of knowing the world would be like it is all these years later.

It is not fair to cancel the song, which has been edited heavily over the years to remove any offensive lyric or words, or the man, that only knew his era.

Bingham, a local Louisville native with a family history in media (the family once owned the Courier Journal), went on to say,

Well, here’s one theory, people are actually still alive that lived through the Holocaust, and apartheid. Find me one living person that experienced the unfortunate period of slavery in America. I’ll wait.

Can't we just acknowledge that My Old Kentucky home was written in the 1850's, and definitely had some fucked up racist aspects to it that we regret, but still get to enjoy the tradition on Derby day?

The lyrics have long been edited. Nobody who is listening is from 1853…

“What I would love this book to do is to take something that is in so many people’s hearts, that they have positive feelings about, and understand that those feelings are just the tip of a systemic iceberg of things we don’t realize that have been contributing—over years, over generations—to a continuation of inequity,” she says. “This is a microcosmic example of one song being systematized and put on a pedestal in a way we enshrine something that’s hurtful and a story that doesn’t tell us who we are. We have to keep peeling those layers back. We have to acknowledge things that have happened.”

Or in other words, ruin something dear to so many Kentuckians in the name of  solving a “systemic” injustice. Cancelling a song doesn’t change the past, it doesn’t improve the present, and it doesn’t provide a brighter future.

Emily Bingham and her book are simply being turds in the punch bowl in the name of equality, or a more cynical person might see her as an opportunist attempting to sell books and capitalize on white guilt.

Either way, as my mother used to say “you just can’t have anything nice”.