Musk Denies Affair With the Wife of Google’s Co-Founder 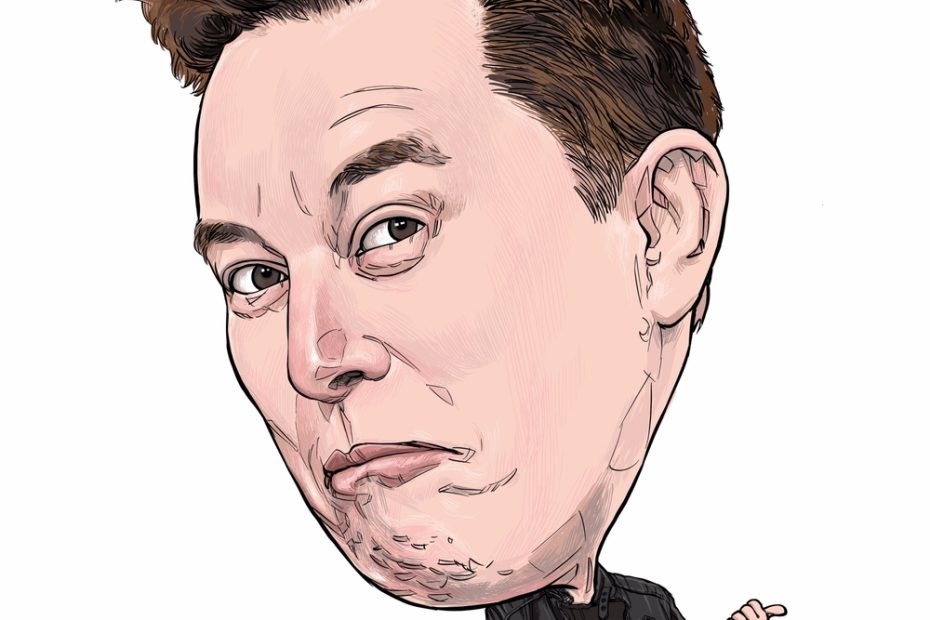 Many people say that money and power can buy anything in the world. Others say that with more money comes more problems, but both can be confirmed in this allegation against Elon Musk since he is said to have slept with the wife of Google’s Co-founder.

Elon may have 99 problems and now she may be one seeing as his close friendship has ended with Mr. Brin over the alleged affair. However, Elon is denying any such involvement with his wife in that way and responded on the social media giant Twitter saying that it is “total bs”.

Elon Musk followed up by saying that he and Brin are still good friends and that they were even “at a party together last night!” However, where did this information come from and how did it come out to the public?

Well according to individuals who are keeping up with everything Musk including this situation says that he had taken part in a short affair right before the end of last year with Mrs. Shanahan. However, Musk is sticking to his word and continues to deny the claims saying in another tweet: “I’ve only seen Nicole twice in three years, both times with many other people around. Nothing romantic”.

At the time of this alleged affair that Musk took part in Ms. Shanahan and her husband at the time, Brin separated, but still living together – and whatever was going on, I’m sure this decision didn’t help. However, Brin isn’t quite convinced about Musk’s denial of the claim since after learning about the matter he’s filed for divorce recently and ended the long-term friendship he and Musk once had.

Another possibility that speculators are wondering is if Brin was looking for a way out of his marriage since the couple was already separated, and he is using this as an easy ditch effort, or if things got so bad that whether this claim is true or not this was the final straw that broke the camel’s back.

Even with a prenuptial in place between Shanahan and Brin, they are still working on a separation settlement and splitting more money than either you or I could ever imagine having which was estimated to be around one billion.

While the two are figuring out the logistics of this huge breakup Musk is sticking to one of the things he does best, and that is putting out tweets. He put out another tweet later towards the Wall Street Journal reading, “WSJ has run so many bs hit pieces on me and Tesla I’ve lost count.”

And just how things like this usually go, Brin, Shanahan, and Google all declined to respond to any questions or comments about the situation when asked.

As for Musk he can’t seem to catch a break and is dealing with one thing after another. First, his plans to buy Twitter fell through, and he is now facing a legal battle over it followed by his confirmation earlier this month that he had twins in late 2021 with Shivon Zilis who is an executive at his technology organization Neurallink.

As if that weren’t enough, the twin news comes after it was revealed that his daughter Vivian is doing whatever she can to cut ties with him, proclaiming her desire to no longer “be related to my biological father in any way, shape or form”.