Move Over Maverick, Barbie and Ken Are Coming! 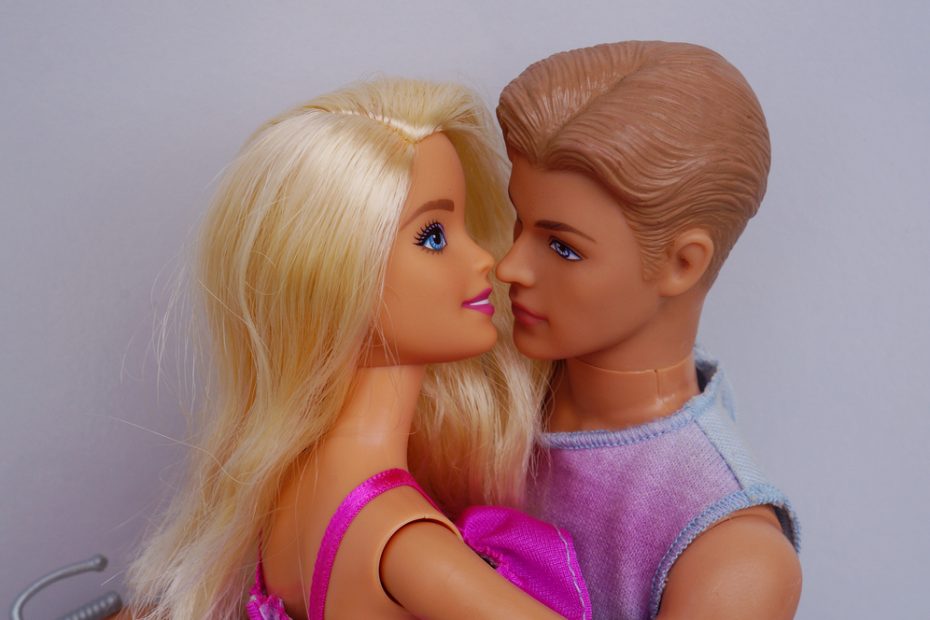 Does it seem sometimes that Hollywood is out of ideas? Seems as though the last number of years has consisted of sequels, woke remakes shoving diversity and inclusion down our faces, or animated movie after animated movie.

Not that this is bad one hundred percent of the time. Top Gun Maverick was a patriotic masterpiece well worth the pandemic inspired delay.

However, when you look at recent history, you see “new” versions of everything ranging from Sex in the City to The Matrix, to the new Buzz Lightyear origin story. Pointless and terrible all. Even Bill Murray and the weird CGI ghost of Harold Ramis couldn’t save the new Ghostbusters: Afterlife.

It’s a Barbie world, and we’re all just living in it.

What seems like a Mattel doll lifetime ago, Margot Robbie confirmed the “Barbie” live-action film adaptation in July 2019, with Greta Gerwig and partner Noah Baumbach co-writing the script. Gerwig was later announced to be directing the film.

The news marked the famed blonde-haired doll’s 60th anniversary. “Barbie” will premiere in theaters on July 21, 2023.

I couldn’t be less excited. My daughter loved to play Barbies when she was little. I wasn’t allowed to be Ken because I changed his name to Blaine and gave him an Australian accent. I already have a more interesting movie and I’m not even a film maker.

the barbie movie is gonna be the hot people's joker pic.twitter.com/yL4E4ewUvO

What actually WOULD intrigue me, and perhaps even get me to the dollar theater (no way I’m paying full price), is if, for the 60th anniversary of Barbie, she was 60 in the movie. Imagine an aging Barbie, trying desperately to hold on to her youth Kardashian style with a paunchy Ken, stuck in middle management at Mattel, losing his once lustrous locks. I’d definitely pay for that! Or a plot line involving the “Pride” Barbie. That would write itself!

Robbie, who will star as Barbie opposite Ryan Gosling’s Ken, is slated to produce the film through her production company LuckyChap Entertainment. Mattel Films and HeyDay Films will co-produce.

The “Once Upon a Time…in Hollywood” star admitted that the film “comes with a lot of baggage and a lot of nostalgic connections” to honor the doll’s legacy. “But with that come a lot of exciting ways to attack it,” Robbie said to British Vogue. “People generally hear ‘Barbie’ and think, ‘I know what that movie is going to be,’ and then they hear that Greta Gerwig is writing and directing it, and they’re like, ’Oh, well, maybe I don’t…’

I feel like the “oh, well, maybe I didn’t” part is going to be AFTER you leave the theater, thinking you wanted to see a big screen Barbie movie. I could be wrong though. Considering Ryan Gosling is playing Ken, and by all accounts it’s Malibu Ken and Barbie, not that boring middle America Barbie, it could have a kitschy appeal.

Robbie, who will star as Barbie opposite Ryan Gosling’s Ken, is slated to produce the film through her production company LuckyChap Entertainment. Mattel Films and HeyDay Films will co-produce.

The Barbie franchise originally was going to make its debut on the big screen courtesy of Diablo Cody, who re-wrote former “Sex and the City” writer Jenny Bicks’ 2014 Sony script, as reported by W Magazine. Amy Schumer boarded the project in 2016, with a new script by Hillary Winston about a woman who is kicked out of “Barbie-ville” due to not meeting its standards of physical perfection. Schumer exited due to “scheduling conflicts” for her film “I Feel Pretty,” but later clarified that there were creative differences behind-the-scenes for the vision of Barbie.

There we go! At least a small ray of light that this movie might be tolerable, besides Robbie and Gosling of course, the fact that the previous movie featuring the abominably unfunny lefty Amy Schumer was scrapped!

It’s no Top Gun Maverick, but if the new Barbie can just tone down the politics and be mindless fun, like Barbie is intended, then maybe it will be worth a discount ticket. Who knows, we might even have popcorn back by then!