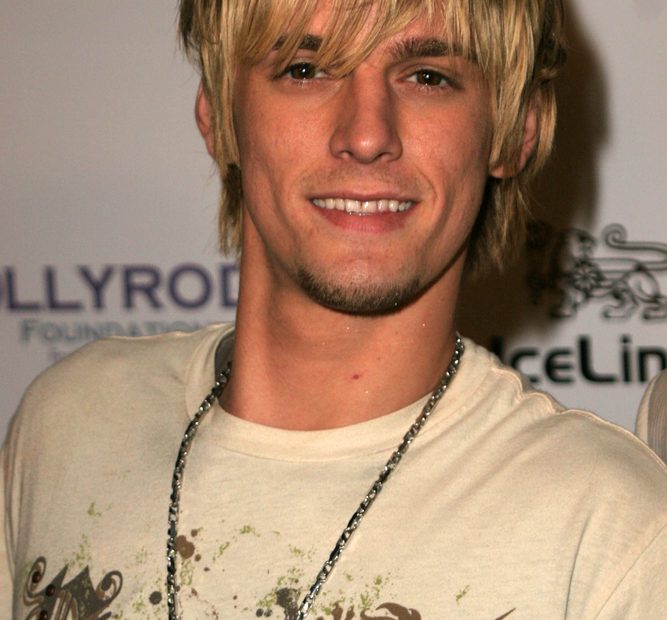 New information is coming out about the death of Aaron Carter, a 34-year-old singer who was found unresponsive in his bathtub on Saturday morning.

Audio clips obtained by TMZ show that Carter’s housekeeper called 911 in a panic when she found her boss in a “tub.”

The report said that a 911 operator can be heard saying that FIRE/EMS units are needed at Carter’s house. The operator says that a female is yelling and that someone is “in the tub.”

Another woman who called 911 about Carter said, “I’m calling about Aaron. I was just calling to see if there’s any way you guys could send an officer to go check on him?” The same person who called said that Carter was a “heavy drug user” and worried that something might be wrong.”

Anthony Cheval, a local photojournalist and Carter’s neighbor, told The Sun (U.S.) that he and his nurse wife ran over when they heard about Carter on a police scanner.

“I have a police scanner for work and heard the call come in that there was an unresponsive male in the bathtub,” Cheval said. “My wife is a nurse and we headed over and banged on the door, she had her AED [automated external defibrillator] with her.”

“A woman answered the door and was screaming ‘he’s dead, he’s dead’ but wouldn’t let us in because she’d already called the cops,” the neighbor said.

Cheval said he talked to Carter’s on-and-off girlfriend and Prince’s mother, Melanie Martin, outside the house.

“Melanie drove up from Orange County, she was distraught,” Cheval stated.

Another witness said to the outlet, “The [housekeeper] was the only person behind the police tape for a long while. Melanie had to wait hours before police would even tell her anything, and she was desperate to see their many pet dogs still in the house.”

“My fiancé Aaron Carter has passed away,” Martin told TMZ in a statement after the loss. “I love Aaron with all my heart and it’s going to be a journey to raise a son without a father. Please respect the privacy of my family as we come to terms with the loss of someone we love greatly. We are still in the process of accepting this unfortunate reality. Your thoughts and prayers are greatly appreciated.”

Carter had a history of trouble with drugs and mental health, as well as with the law.

Page Six says that the former reality star said in September that he had “voluntarily” checked himself into an outpatient program at a rehab center. The singer who turned into a rapper was fighting to keep his 11-month-old son.

Carter’s son, Prince, and other family members, like his brother Nick Carter of the “Backstreet Boys,” will carry on after him.