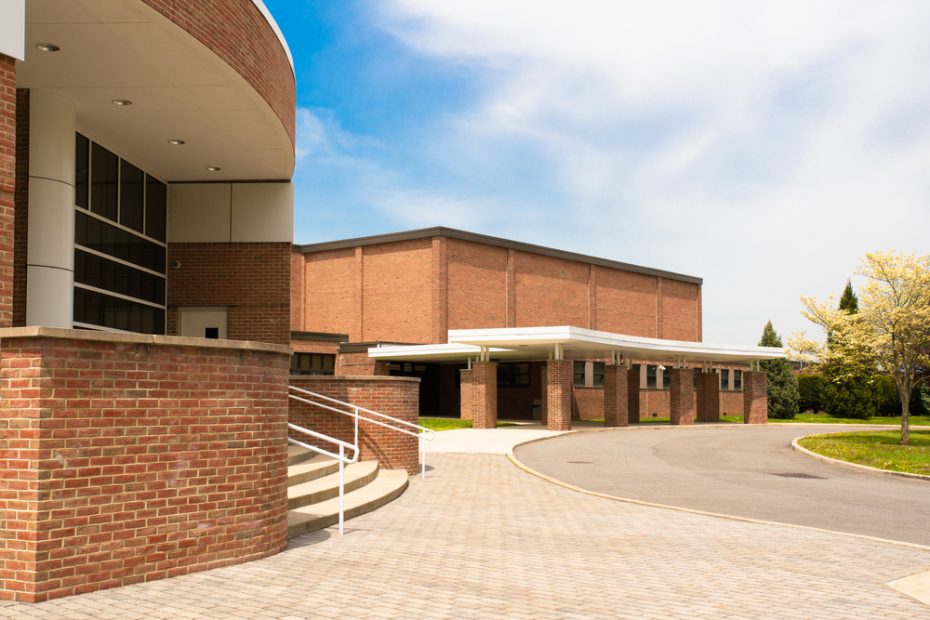 When the pundits trot out that gun deaths are unacceptable and we have too many people dying from firearms, keep in mind that over 54% of all gun-related deaths are due to suicide. That’s not including suicide by cop, which could have been the case with the elementary school shooter since we don’t have a motive. Realistically, we all know there is no sane motive for shooting up an elementary school. More laws aren’t going to save lives and everyone wants to save lives on both sides of the aisle. If more laws would save lives, the laws we already have on the books would have done it. No, what we need today is a moral compass. What we lack today is the ability to know right from wrong and to do right as opposed to wrong. We also need to be able to fire back accurately as that is appropriate gun control. I had a gun instructor tell me not to cry when I was scared in a gunfight so that I could see to fire back at my enemy and as a woman I took it to heart. Right now is not the time to panic and cry. It’s time to fire back.

The Texas shooter violated a multiplicity of gun laws. The suggestion that more gun laws would have prevented this act of unspeakable evil is unsupported, and the implication that those who oppose such laws are somehow in favor of mass shootings is morally reprehensible.

We have a lot of options to look at when considering how to stop this from happening. First, we should have security guards or police officers stationed at the entrance of every school and exit of every school. Immediate family members should be the only ones who can come to the school at any time to pick up their children outside of school staff and vetted volunteers. Schools should require teachers to have a concealed carry permit just like a teacher is required to take first aid courses. Each job has its own requirements and those requirements can change over time, so teachers should be accepting of these new requirements because of the landscape we find ourselves in currently. Of course, the government should pay for that training and the self-defense tools for each teacher. After all, we can afford to arm certain Eastern European countries to the tune of $40 billion, but we can’t afford to arm our own teachers to protect our children.

There should be armed security in every school in America. Most other government buildings have them. There is no reason to oppose such measures unless you want children to die so that you can score political points off of it. Literally the only reason to oppose security for kids

Schools can mandate uniforms, see-through backpacks, and that you bring a nap time kinder pad for your kid to sleep on but they don’t mandate Kevlar backpacks why? How many kids would have been saved yesterday if they had a Kevlar backpack on? Parents need to step up and start demanding these things from their schools. Government schools, which is commonly referred to as public school, need to do better to protect our children. If schools won’t listen to parents, then parents should take their children out of schools. They can demand any hospital that receives federal funding to force an involuntary COVID-19 vaccine but they can’t demand that teachers carry a firearm to protect children? It isn’t a lack of ability it’s a lack of will.

Over 40 years, the statistics show guns don't cause mass shootings, but mental illness does.

The overwhelming number of mass shooters had prior mental health issues.

In a nation of 393 million guns, 99.999% are not used for mass shootings. Stop blaming law-abiding gun owners. pic.twitter.com/AQNmvnYN1k

What makes an 18-year-old young man want to go into a building full of 600 children and just start randomly opening fire? Can anyone answer that with anything close to a somewhat reasonable explanation? Perhaps there were warning signs that were missed. If so why wasn’t he given proper mental health care to prevent this tragedy? We’re all in shock. We’re all in mourning. We should take this time to mourn as a nation and to give support to these devastated families.

Democrats want more restrictive gun laws, but spend millions of our tax dollars for armed security details. 2nd amendment for thee but not for me