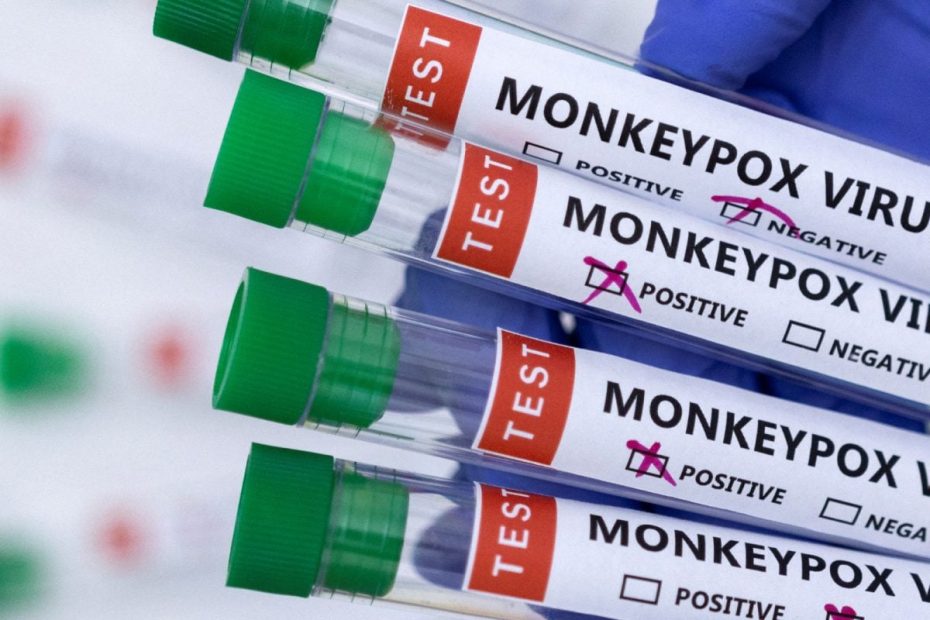 The Florida Department of health is telling you to “be absolutely concerned” about monkeypox. Eight weeks ago, the first case of the disease was reported in Florida, which had been considered a rare viral disease. However, the number of new monkeypox cases has risen rapidly in the United States and over 50 other countries worldwide. Florida’s case count reached 73 as of Thursday last week, the third-highest following New York and California, according to the Center for Disease Control and Prevention. The CDC has confirmed seven hundred cases have allegedly been confirmed so far in the United States. South Florida is considered the epicenter of the disease for the state, with Miami-Dade and Broward Counties accounting for 70% of the state’s outbreak. Broward County has reported 40 cases, and Miami-Dade has reported 14. Is there honestly cause to be “absolutely concerned”?

Monkeypox cases are surging in South Florida & is on the rise in NYS…hey @ericadamsfornyc & @KathyHochul we been telling you this.. monkey pox is here & where is the outreach to people of color and nyers who speak diverse languages… NYers be awarehttps://t.co/bD1m6bhp04

Dr. Aileen Marty, a professor of infectious diseases in the Department of Medicine at FIU Herbert Wertheim College of Medicine, seems to think that we absolutely should be. “Anyone who is doing healthcare right now should absolutely be concerned and we should be very aware that this is happening,” she said.

So far, most Floridians diagnosed with the virus are between 35 and 54 years old. According to the Florida Department of Health, the disease was contracted here, and not brought into the country from elsewhere.

According to the CDC, Monkeypox can spread from person to person through contact with the infectious rash, scabs, or body fluids of someone infected with the virus. The virus can also be transmitted through “respiratory secretions during prolonged, face-to-face contact, or during intimate physical contact” with a symptomatic person.

Dr. Marty has alluded to monkeypox possibly being spread by “gay men,” not necessarily through sexual transmission, but because they tend to gather closely at parties and social functions. “The main population we’ve seen so far has been in men having sex with men,” she said. “Not because it’s a sexually transmitted disease, but rather because they’ve been having the kinds of interactions with each other in large party settings. That’s basically a super spreader.”

This throwback mentality to the 1980s, when it was generally believed that AIDS was a “gay disease,” has sparked criticism. Andy Seale, who is an advisor with the HIV, hepatitis, and sexually transmitted infections program at the WHO, said: “While, for example, we’re seeing some cases amongst men who have sex with men, this is not a gay disease as some people on social media have attempted to label it. That’s just not the case. Anybody can contract monkeypox through close contact.” In this highly woke climate the left has created; it does beg the question: why would they want to recreate an environment where so-called marginalized groups are the focus of an infectious disease?

"There is a lot of stigma and discrimination that surrounds many diseases … This is not a gay disease, as some people in social media have attempted to label it … Anybody can contract Monkeypox through close contact."

As of Monday, New York has experienced the highest number of cases totaling 153, followed by California with 136 cases. According to the CDC, there have been 8,238 cases in 57 countries so far.