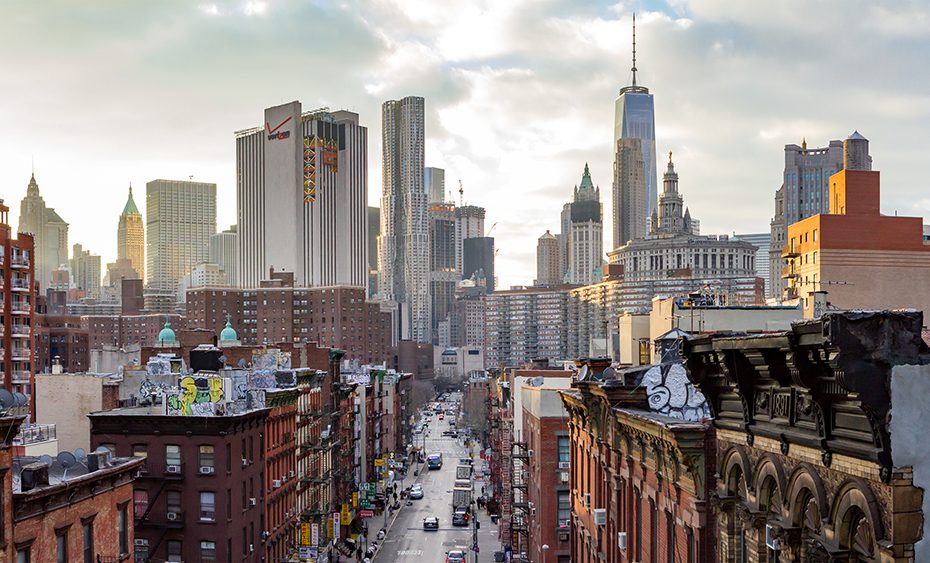 Anyone tired of the expression “play stupid games, win stupid prizes” yet? I know I’m sure not. In fact, seeing stories about stupid people getting their prizes is just about one of my favorite things!

Here’s the latest tasty treat from the buffet line. Let’s check with Outkick for the delicious details:

An alleged criminal learned the hard way that messing with the wrong person is a bad idea.

MMA fighter Ro Malabanan was getting off the subway in New York City when he saw a homeless man attacking people.

That’s when he sprung into action to take the bad guy out in less than a minute.

New York City? Give me a minute while the shock wears off. There, I’m better.

Ro Malabanan, a black belt in Brazilian jiu-jitsu, was heading to work when saw a homeless man, later identified as 28-year-old Samuel Frazier, sucker-punch a construction worker in SoHo on July 27, according to reports. https://t.co/2xPZLuwXpQ

I feel for the homeless, I really do. Even if most homeless people are homeless by choice. Why by choice? Because if they go to a shelter, there are RULES. Rules like, you can’t do drugs, and you can’t just randomly beat the snot out of unsuspecting passersby.

Unfortunately, in cities like Los Angeles and New York, there are no rules on the streets. Law enforcement is understaffed and underfunded (thanks BLM!), and Soros backed prosecutors continue to catch and release criminals. Good times!

Unfortunately for this poor fellow in NYC, he picked the wrong day to be assaulting innocent people.

“My jiu-jitsu instincts just kicked in. I jumped on his back. He tried to swing me off then, but for those of you in the know, a seatbelt position dragged him down to the floor, and I immediately took his back and pinned him to the ground,” Malabanan explained when breaking down the situation.

He referred to it as “just another day.”

Jiu-jitsu instincts? I didn’t know that was even a thing, but now I wanna learn! Not saying I want to roam the streets and subdue bad guys, not saying I DON’T either.

Just another day? I know Ro Malabanan is a professional fighter, but is he Batman as well?

What are the odds? What are the odds that Hobo Jim here was going to pick that street, that day, and a trained MMA fighter was going to be right there to give him his stupid prize. In this case first prize is a seatbelt position submission hold. I have no idea what that is, but it sounds awful.

Crime is seemingly out of control in America, but it’s good to see there are still some people out there willing to stand up and defend themselves.

Folks, this is what we need in America. No, I’m not advocating vigilante justice, no matter how cool that sounds. I’m saying we need more good people like Ro Malabanan willing to stand up and do what is right.

We have too many people more concerned with whipping out their phone in hopes of the latest viral video, and less concerned with actually helping other humans.