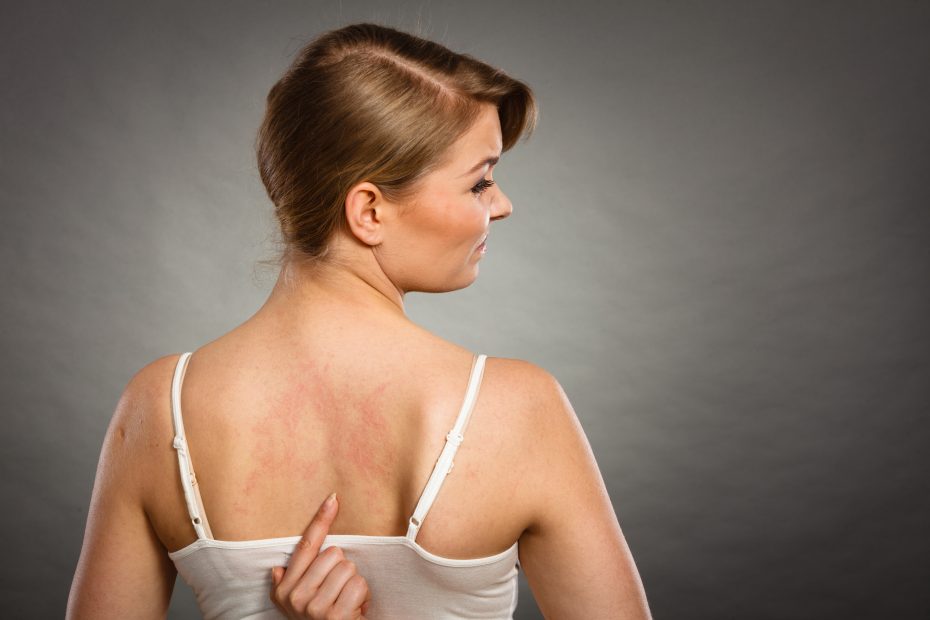 Up to ten million Americans could have an allergy to red meat triggered by the saliva from a tick bite and not know they have the condition.

Public health expert from the University of Minnesota explained to the Daily Mail that saliva from the bite of a tick which live in wooded or grassy areas across Eastern USA can lead to the severe meat allergy because molecules in the creature’s saliva are very similar to the molecules found in red meat.

As the body’s immune system fights the bacteria injected by the tick, Alpha-gal syndrome will cause the body to mistakenly attack red meat molecules even after the tick has gone, resulting in the allergy.

Those who develop the syndrome may experience a range of uncomfortable symptoms up to 12 hours after consuming red meat. They may experience hives or skin rashes, severe stomach pains, swelling of the lips, face and tongue, headaches and in more severe cases, anaphylactic shock which causes the throat and airways to close and can be fatal.

What’s even worse is the condition is incurable and usually lasts a lifetime, with treatment focussing on the individual avoiding being bitten again in the future and managing symptoms.

Alpha-Gal Syndrome: How A Tick's Saliva Can Make You Allergic To Meathttps://t.co/PLo37l3H9o pic.twitter.com/eblGWE8b5P

The CDC recommends that people avoid grassy, bushy or wooded areas where the Lone Star tick lurks in high-density clusters. If an individual does pass through a high-risk environment, the CDC recommends they shower and then perform a self-tick-check for any bites.

Although less than a million cases have been formally reported in the US, awareness campaigns suggest the actual number of sufferers to be far higher, as many may not know they have the condition.

“Often there is a real delay between when you eat red meat and when you get sick, maybe eight to 12 hours,” said tick-borne diseases expert Oliver to the Daily Mail.

“So people often don’t make the connection that they are reacting to red meat that they ate the night before or much earlier in the day.”

Those who develop the condition are oddly still able to eat fish and chicken but will usually suffer a reaction to most red meats and foods containing animal products like cow’s milk or gelatine in candy.

The condition is still baffling scientists

“It is not like many allergies where you are getting exposed to what causes it,” explained Oliver.

“Instead, it is like a whole class of compounds that are somehow triggering this.

“There is so much that is unknown about this disease, really knowing what combination or proteins causes AGS knowing whether infection with other tickborne diseases is altering the allergy and so on”.

Famous novelist John Grisham who wrote thrillers like The Whistler, A Time To Kill and The Firm is a long-term sufferer of AGS and is no longer able to eat meat.

Speaking to Allergic Living in 2012, the author said the condition made his skin feel “on fire” and that he was eventually able to work out its cause by keeping notes.

“With time, you can adjust to anything,” said Grisham of having to restrict his diet.

“After so many years of eating a lot of fish and fowl, not to mention vegetables and pastas, we hardly think about the allergy.”

“There are moments when I’d love some bacon, ham, ribs, a steak, and a big fat cheeseburger, but those moments pass and we order or cook something else delicious!”