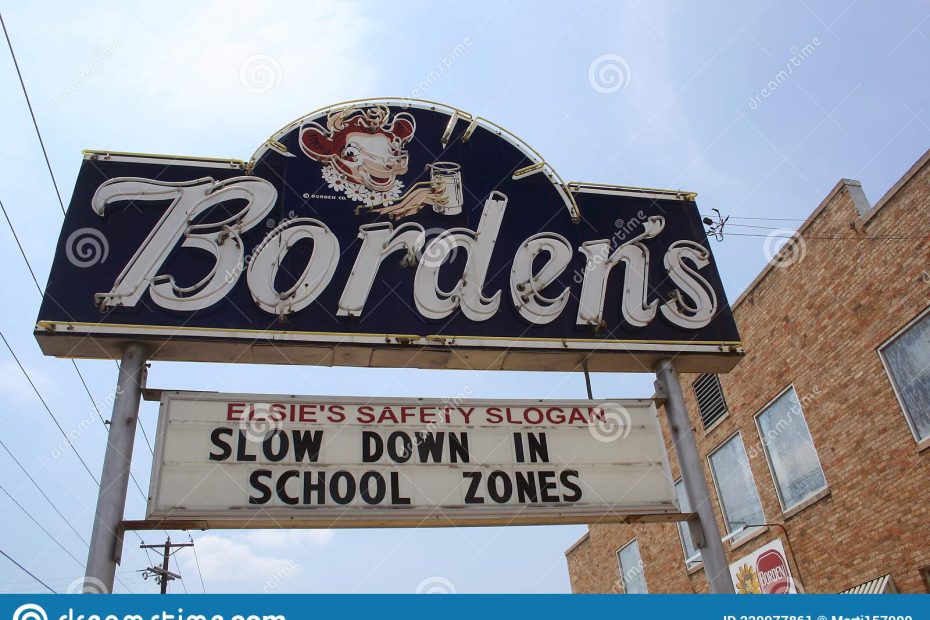 If we aren’t reading about food suppliers and manufacturers burning down at curious and alarming rates, we are witnessing many manufacturers announcing closures of their manufacturing plants, which is further impacting the food supply situation here in the United States.

They are after your food source! Wake up America!!!https://t.co/blGe3H8nsk

Earlier this month, Borden Dairy Co. announced that two of their southern plants would be halting production – one in Dothan, Ala. and the other in Hattiesburg, Miss. – by Sept. 30. The reason for the plant closure is that “[The company] could no longer support continued production.” This can mean many things on many different levels, so I guess we will go with financial sustainability.

With most of the country’s school systems back in session, more than 100 school districts throughout the state of Alabama are now scrambling to find a new milk supplier for school lunch programs.

Julie Autrey, who works with the Alabama State Department of Education’s Child Nutrition Program, had this to say about the Borden dairy plant closures:

“The closure of Borden Dairy plants in Dothan, AL and Hattiesburg, MS on September 30, 2022, will impact more than 100 public school districts, charter schools, and government agencies throughout the state of Alabama who participates in the National School Lunch Program. These sponsors serve over 736,000 half pint cartons of milk to more than 422,000 students each week.”

According to Alabama News, Borden says it will continue supplying milk to schools until they shut their doors for good next month. In the meantime, the Alabama state department of education says it is working with other vendors to provide a speedy and reliable alternative shelf-stable milk, which the Education Departments estimates will arrive at an Alabama supplier the first week of September. Child Nutrition Program directors are also working with The Dairy Alliance to try and locate dairy producers who might be able to provide milk in their area.

The United States Department of Agriculture, the government entity that oversees school lunch programs throughout the United States, says that it has been notified of the dairy closures and has provided waivers to school districts being affected by the closure to support them during the disruption and through the transition to another dairy supplier.

This flag is amazing!! Get yours HERE!
Schools across the country have struggled with food and staffing shortages due to supply chain issues initially caused by the pandemic. Last school year, every district in Alabama reported shortages of food supplies, making it difficult to keep schools open. Some districts even asked parents to feed their kids at home, if possible, to help alleviate the pressures on schools to feed children in school lunchrooms.
“This milk issue along with other supply chain disruptions, an increase in food prices and staff shortages due to COVID outbreaks have caused significant hardship on the local Child Nutrition Program operators as they work hard to serve all students the healthiest meals possible this school year,” said Autrey.
Borden Dairy Co. is one of the oldest dairy suppliers in the United States. However, in January 2020, before we were in the throes of the pandemic, the company filed for bankruptcy. Borden CEO Tony Sarsam said at the time that the rising costs of milk over the past 18 months, current challenges in the dairy industry, and a need to reduce existing debt loads played a significant role in the decision.

More than 100 school districts throughout Alabama are scrambling to find a new milk supplier for school lunch programs after Borden Dairy Co. announced its plans to close two of its southern plants.https://t.co/QjGSFd6mwB