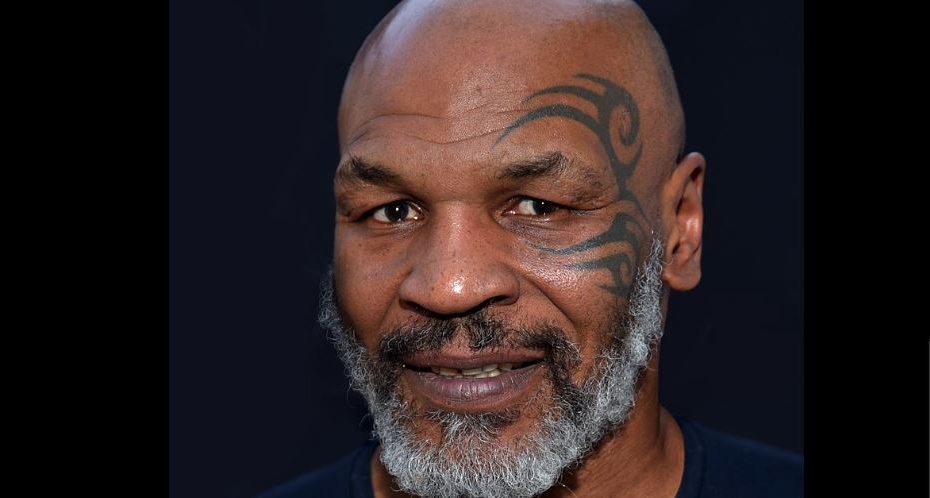 One of the funniest and most inspiring/heartening parts of the Joe Biden presidency has been watching people that have always been Democrats switch parties in resigned frustration with how bad their party has gotten.

Furious with the way the country is headed, upset with the inflation crisis, the gas price disaster, the grooming of kids, and all those other crazy things that the libs do, people are switching parties in the hope that it’s not too late.

We’ve seen a huge number of Hispanics switch sides, as shown most recently by the electoral win of Maya Flores in a nearly all Hispanic community in southern Texas, we saw suburban women drift toward Trump in the 2020 election (despite what most pundits told you), and we’ve even seen some blacks start to switch from the Democratic Party to the GOP.

One such black guy that has switched sides (though he doesn’t specify when) is Mike Tyson, the boxing champion and Tiger-owning “The Hangover” star.

Watch him explain why he went from being an all out lib that would have had blue hair if he weren’t bald to a conservative here:

As you can hear in the video, Tyson, describing why he jumped ship and left the Democrats for the Republicans, said:

“My family gets mad, my friends get mad when we talk politics. When I was younger, I was all-out liberal. But as I get older, and I look at my children, and I see what’s out there in the world, I get a little conservative. It’s common sense, looking at the world we have now. You want safety.”

Tyson, a Floridian, was also asked about Ron DeSantis, but he refused to “name names”, saying “I can’t talk names… The last time I tried to talk politics [publicly], wow, did they give me a beating.”

Who on Earth is “they” and how did they possibly give Tyson a beating? That guy is God knows how many pounds of pure muscle and fighting ability.

Of course, he’s probably referring to the liberal media and the way it viciously attacks those apostates that go from being leftists to conservatives, particularly if they’re black. What they did to Larry Elder, ridiculously called the “black face of white supremacy” by MSM hacks, is a prime example of that.

Regardless, Tyson has a point. The leftist worldview is not one that leads to calm, to a good environment for raising kids, peacefully going about your life, and enjoying the prosperity granted you by God. That’s what conservatism and its focus on stability, tradition, and enforcing the rules of society provides.

Rather, leftism is an ideology of chaos. Of never-ending upheaval meant to make up for some past wrong or correct some present inequity through fire and change. Of throwing tradition and rules out the window in the quest for pleasure and free will.

Those who want a better life for their families drift toward conservatism, as Tyson’s statement shows so well.