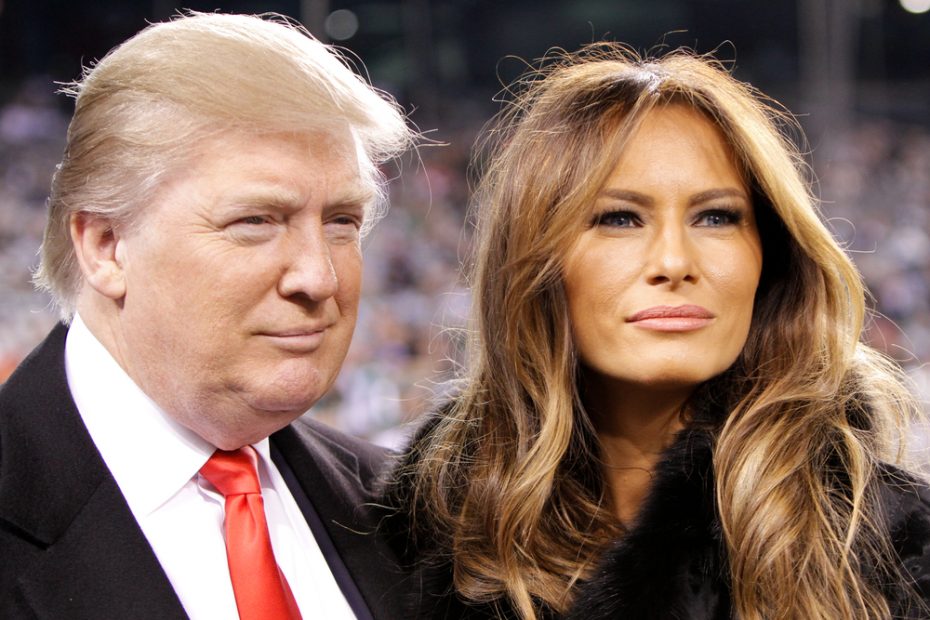 Melania Trump has opened up in her exclusive and first sit-down interview since her husband, former president Donald Trump left the White House.

As the former first lady chatted to Fox Nation’s Pete Hegseth, Melania, 52, spoke about what she’s been doing since her husband controversially lost the presidency to Democrat, Joe Biden.

When asked if she thought she might call the White House home again, Melania said she would “never say never,” and added that being the first lady of the United States made her immensely proud.

“I like Washington, D.C. I know it operates completely different[ly] than any other city. To be the First Lady of the United States was my greatest honor, and I think we achieved a lot in the four years of the Trump administration.”

Trump himself has hinted numerous times that he will run for the presidency again in 2024, confirming last year during an interview with the right-wing British channel GB News that he felt he had no other option but to re-gain the post:

“So, I love our country,” said Trump. “If you love the country, you have no choice. It’s not a question.”

While Melania came up against a torrent of abuse and criticism from the left-wing media during her time as first lady, the former model turned businesswoman took it all in her stride.

She sent the woke into meltdown when she wore a jacket emblazoned with the slogan “I don’t care, do u?” when she and (then) president Trump visited an immigration detention center in 2018. Melania said the message was aimed at the media.

Cutting through the woke fluff and speaking like a true leader in her own right, Melania discussed her thoughts about the current baby food crisis plaguing American parents:

“It’s heartbreaking to see that they are struggling and the food is not available for children in the 21st century in the United States of America,” she said.

As interviewer Hegseth asked her why she thought there were food shortages, Melania replied “[Joe Biden’s] leadership”.

In her spare time, Melania said she produces digital artworks to help raise funds for a charity which helps children and youths in foster care.

Of the people who criticize and abuse her, she said:

“I’m here to help people and that is the mission. And those people who criticize me, I would encourage them to [help] their own community or maybe join my Foster the Future initiative.

“They need our resources, support, empowerment, to achieve that American dream.”

Fox went on to point out that Michelle Obama was on the cover of Vogue magazine numerous times during her husband’s presidency, and that Jill Biden had also appeared on the front cover less than 5 months into her husband’s time in the White House, yet the magazine chose to shun Melania.

“They’re biased and they have likes and dislikes, and it’s so obvious. And I think American people and everyone sees it,” she said of Vogue’s deliberate choice not to give her a cover shoot.

“It was their decision, and I have much more important things to do — and I did in the White House — than being on the cover of Vogue,” she added.

“I think it’s sad to see what’s going on if you really look deeply into it. I think a lot of people are struggling and suffering and what is going on around the world as well. So it’s very sad to see, and I hope it changes fast.”