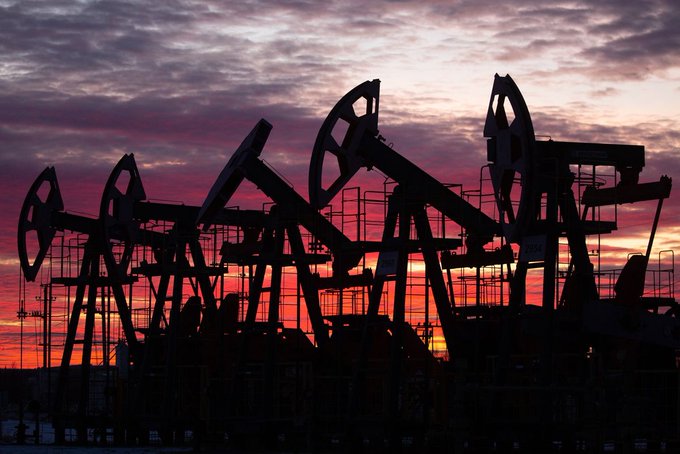 According to an article in Breitbart, the EU is using measures hauntingly familiar to pandemic lockdowns to curb the usage of Russian oil. This week, the Energy Minister to Luxembourg stated that steps should be taken across the entire European Union to control reliance on Russian oil.

So to buy less Russian oil, the solution according to this lunatic from Luxembourg is for EU to have more lockdowns. https://t.co/aiilxGaojm

Luxembourg believes it can reduce its dependency on Russian oil by exercising measures to create another lockdown scenario, such as an EU-wide mandatory speed limit or a bloc-wide work-from-home mandate for several days a week and banning the use of cars on the weekend. According to a report by Der Spiegel, Luxembourg believes that this plan will reduce the EU’s dependency on Russia for oil.

None of these suggestions are new. The International Energy Agency has stated that taking lockdown-like measures — working from home, banning cars from being driven on Sunday, and lowering speed limits — could help reduce the dependency on Russian energy. According to the World Economic Forum report, Energy Minister Claude Turmes has said, “What we need at the EU level is an EU-wide coordinated speed limit and two days of home office per week.”

The IEA (International Energy Agency) has also suggested banning cars from driving on specified roads on alternating days. Instead, people should look to alternate modes of transportation, such as high-speed trains instead of air travel, to exercise a more efficient way of traveling long distances. Initially, these suggestions were made to combat the use of Russian energy, but the IEA admits that these measures will also help fight climate control. The  IEA report states, “Looking further ahead, this report also suggests a path for countries to put oil demand into structural decline in the medium term, building on measures already included in economic recovery packages introduced to deal with the impacts of the Covid-19 pandemic.” The IEA also suggests that people consider share-riding,  cheaper public transportation, practicing car-free Sundays in the cities, and trading in cars that run on oil for electric vehicles.

Seems the only way forward: embargo, a solidarity fund to make it possible & strict rule of law conditionality for joining.

26, 25, 24… Let the ones who stay out explain to their citizens that they choose corruption over sovereignty ! https://t.co/ItE3Gqs0TG

Whether or not an embargo agreement will be reached within the EU is still to be decided. Still, many fear that the lockdown measures being suggested by Luxembourg’s Energy Minister might become a reality across the EU.

#UPDATE European Council chief Charles Michel expressed confidence on Wednesday that the EU would reach an agreement on a Russian oil embargo ahead of next week's European summit, despite opposition from Hungary https://t.co/Yabf2nshOW pic.twitter.com/BdIOKfX1WC