Marmalade Sandwich, Your Majesty? You’d be Surprised At Some of the Queen’s Favorite Foods! 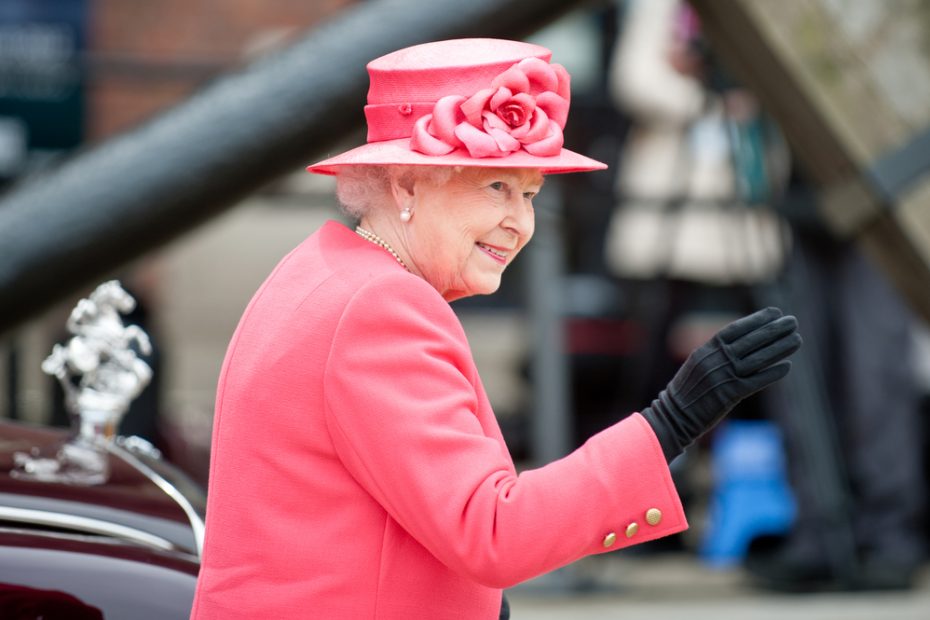 The Queen surprised her own family and stole the show during her Platinum Jubilee concert on Saturday night when a pre-filmed video of Her Majesty having tea with a CGI Paddington Bear was played.

In the clip which had social media a-buzz, the Queen is sitting at a table with Paddington Bear, who clumsily puts his hand in the cake and drinks the tea from the spout of the teapot. In an attempt to salvage the tea party, Paddington offers the Queen a marmalade sandwich which he pulls out of his hat.

“I always keep one for emergencies,” says the bumbling bear, who is voiced by James Bond’s Ben Whishaw.

In a comical twist, the Queen opens her handbag, pulls out an unwrapped sandwich, and says, “So do I. I keep mine in here for later”.

But assuming the Queen doesn’t really keep a marmalade sandwich tucked away in that little handbag, what does a 96-year-old enjoy eating and drinking? Palace insiders and royal chefs have revealed some of the Queen’s favorites – some of which may surprise you!

According to McGrady, the Queen eats 4 meals a day, but usually only small portions. She chooses from a menu provided to her by her 20-strong kitchen staff twice a week.

She draws a line through the dishes she doesn’t want, sometimes adding in her own suggestion.

Most of the food is produced or reared on the royal estates, particularly at the Queen’s Balmoral residence in Scotland.

For breakfast, McGrady revealed that the Queen would opt for simplicity: “HRH typically starts with a simple cup of tea and biscuits, followed by a bowl of cereal” (usually Kellogg’s Special K).

Late afternoon would see the Queen enjoying an afternoon high tea of scones with jelly and clotted cream. According to the Independent, she puts the jelly on first!

“She’d always have afternoon tea wherever she was in the world.,” said McGrady.

But while the Queen eats a predominantly healthy diet, like most of us she does have some guilty pleasures!

The former royal chef revealed to Hello magazine that, like many of us, the Queen is an “absolute chocoholic” and would choose “anything from the menu that had chocolate on, especially chocolate perfection pie”, said McGrady.

She also enjoys a gooey croque monsieur sandwich with melted cheese, ham and whipped eggs, and the traditional British dish of battered fish and chips with ketchup on the side.

While the Queen has never been a big drinker, until very recently she would indulge in a drink most evenings – usually going for a dry martini or a glass of sweet wine. Unfortunately, doctors advised the hard-working monarch to give up that guilty pleasure to ensure she remains fit and healthy enough to keep up with her busy schedule.

Is there anything royal kitchen staff should definitely leave off the menu?

“The Queen doesn’t like garlic… we could never use it at Buckingham Palace,” revealed McGrady.

Shellfish and rare meat are also avoided if the family is engaged with events or tours to safeguard against anyone being put out of action with a case of food poisoning and McGrady says the monarch has never ordered fast-food like Mcdonald’s or pizza.

But as the Queen is famous for her love of animals, McGrady said being a palace chef wasn’t all about catering for royal humans, but also for the royal critters!

“One of the things that really, really shocked me when I got a job as the Queen’s chef was that I wasn’t straight away preparing banquets for kings, queens and presidents. I was actually chopping beef, liver and chicken for the Queen’s [12] corgis. I later learned that was one of the most important meals of the day when it came to the Queen.”

One of the new chef’s first tasks was peeling carrots for Her Majesty’s horses!

You can read more about McGrady’s experience as a long-term royal chef in his book, Eating Royally.