Mankind’s Survival Could Depend on This NASA ‘Suicide Mission’ 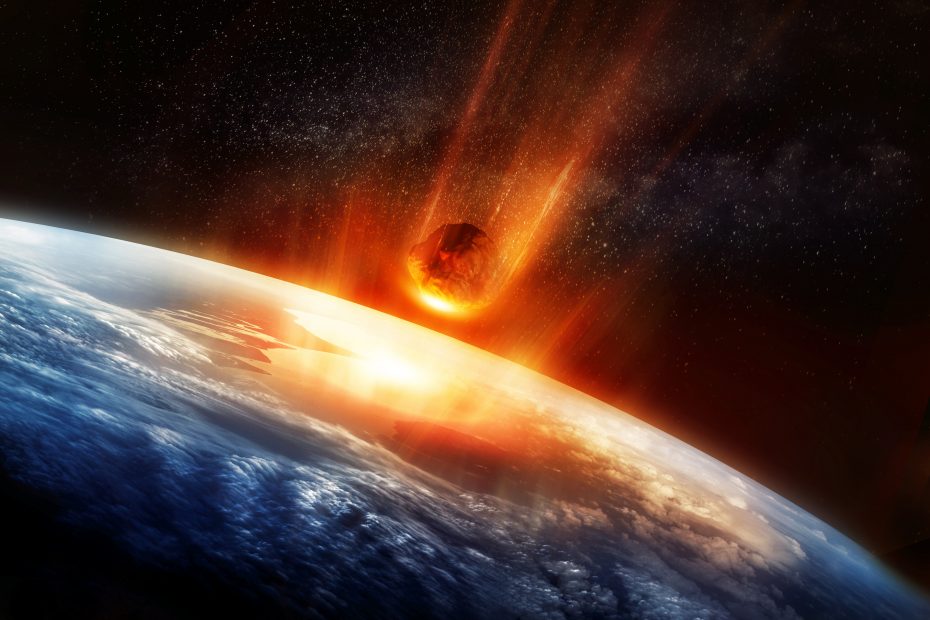 Hollywood has made countless movies about this very scenario: an asteroid is hurtling through space towards Earth and will wipe out our tiny planet upon impact. What do we do?

For scientists at NASA, the possibility of an asteroid collision with our planet is not a Hollywood story, but a real possibility. In fact, under Donald Trump’s presidency in 2018, NASA was awarded around $100 million to launch the Double Asteroid Redirect Test (DART) program, which aims to increase “planetary defense”, particularly against the threat of an asteroid collision.

As you read this article, a box-shaped craft weighing around half a ton which was launched by Elon Musk’s SpaceX Falcon 9 rocket in November last year on behalf of NASA, is hurtling its way through space at around 15,000 MPH on a suicide mission.

In September, the craft, measuring about the size of a golf cart, will smash into an asteroid seven million miles away in an attempt to alter its course into a new orbit.

If successful, the $330 million program could provide a solution to a threat that has loomed over mankind since a 10km wide rock smashed into the planet 65 million years ago, causing a devastating ice age which wiped out the dinosaurs.

Hollywood has released countless movies playing on our fears about a future collision. Armageddon, Deep Impact and Don’t Look Up all feature an asteroid as the baddie, silently cruising through space towards the little blue planet we call home.

But how close to reality are these fictional stories? According to NASA, around 28,000 asteroids are currently categorized as “near Earth” objects and out of these, it predicts around a thousand could cause “catastrophic damage” should they collide with Earth.

The DART mission aims to provide a way to bump an asteroid on a collision course with Earth into a new orbit by hitting it with a heavy craft.

For the current trial mission, NASA’s craft will target a small ‘moonlet’ measuring around 530 ft. wide called Dimorphos, which orbits a larger asteroid, neither of which are on a collision course with Earth and the test is purely experimental.

The craft, powered by an electric propulsion system which runs on solar panels, will hit the moonlet in a dead-on collision. This will result in the destruction of the craft, but scientists hope the impact will push the moonlet into a closer orbit to the larger asteroid.

NASA launched the DART mission because of concerns about an asteroid hitting Earth.

The excited wait began for the Dart spacecraft to hit the Dimorphos asteroid, which was determined at a speed of 23,000 km/h. #nasa #spacecraft pic.twitter.com/CCvi4xzQBh

A satellite on DART will be released just before the impact so that the aftermath can be recorded, photographed and studied by NASA.

While most space rocks are small and burn up as they enter the Earth’s atmosphere, we have suffered some bigger near misses in humanity’s living memory.

In 1999, the world held its breath as an undetected space rock scientists called a ‘city killer’ came within 45,000 miles of Earth.

The 427 ft. wide asteroid came so close it was less than a fifth of the distance to the Moon and, according to Australian astronomer Michael Brown, it “would have gone off like a very large nuclear weapon” if it had hit the planet.

By far biggest recorded impact during human-existence was in 1908 when a huge 250 ft. meteor struck Earth, causing a devastating impact.

The collision, dubbed the Tungaska Event of 1908, caused the destruction of over 80 million trees and the impact zone devastated an area twice the size of Los Angeles.

Fortunately, the Tunguska asteroid happened to land in an uninhabited area of Siberia and caused no known human loss of life.

Renowned space-genius (the late) Stephen Hawking and Queen’s guitarist Brian May, who has a doctorate in astrophysics, set up Asteroid Day on June 30, the anniversary of the Tunguska collision, to raise awareness about the threat of asteroids and to encourage the development of Earth-protection methods.

While this first DART mission is a set in the right direction, we still have a long way to go!