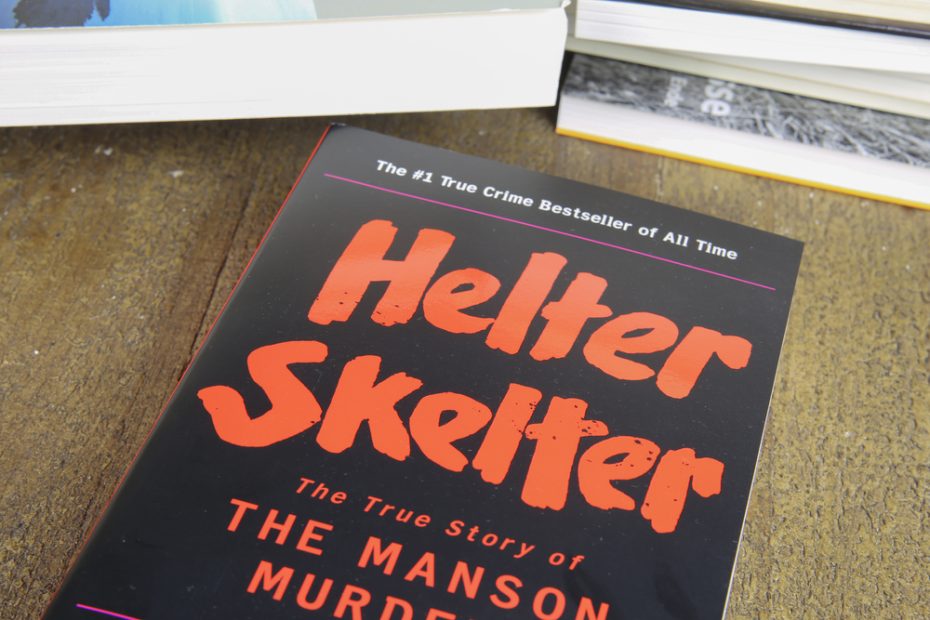 A man who claims he is the biological grandson of the infamous serial killer, Charles Manson has launched a new bid to prove he is the direct heir to the murderer’s estate which is said to be worth a fortune.

Jason Freeman, 46, from Bradenton, Florida who runs a building contracting business and enjoys martial arts has been in a four-year-long legal battle to gain access to the late mass murderer’s estate including the rights to his music, art and writings.

Freeman is not the only one to have claimed to be directly related to Manson, who died at the age of 83 of natural causes in prison after spending 47 years behind bars for conspiring to murder seven people including Hollywood actress Sharon Tate who was 9 months pregnant.

Nancy Claassen from Spokane, Washington also claimed to be Manson’s half-sister and sole heir, but the judge dismissed her claims. Michael Brunner and Matthew Lentz also insisted they are related to the infamous criminal – but these claims were also dismissed.

A few days ago, Freeman produced a birth certificate which gives Charles Manson Jr as his listed father.

Charles Jr was Manson’s only known child. Unable to deal with the association with the murdering cult leader, Jr changed his last name to White. He took his own life in 1993 at the age of 37.

LA Superior Court Judge Ruben Garcia became certain Freeman is the legitimate son of Charles Jr upon uncovering an Ohio court’s ruling in 1986 which ordered him to pay child support to Freeman’s mother.

Judge Garcia also wanted proof that Charles Jr was in fact the biological son of the hippie cult leader, but Freeman was able to provide another birth certificate which listed Manson Sr., then 21, as his father and Rosalie Jean Willis, then 18, as the mother in 1956.

The court is due to make a final ruling about the heir to Manson’s estate early next month.

If Freeman wins the case, he will be granted absolute rights to anything produced by or owned by Manson, including his music, clothes, personal belongings and letters.

Some of Manson’s music has been used and recorded by well-known artists. The Beach Boys – who were close to the hippie cult Manson led in the 60s, recorded some of his songs, and rock band Guns N Roses produced a cover of Manson’s Look At Your Game Girl for their platinum 1993 album, The Spaghetti Incident.

Freeman said he first learned that he was related to Charles Manson when he was 11 but added his grandmother would never discuss him.

Speaking outside the court in 2018, Freeman said:

“That’s where he was [in jail] his whole life.

“I personally wanted to give my grandfather a chance to understand his grandson and great grandkids before he passed, and I did that for him.”

But Freeman may come up against one final hurdle, as Manson’s pen-pal and memorabilia collector, Michael Channels claims he has a 2002 which lists him as the sole beneficiary the estate.

Freeman argued that if the will exists it should not stand as he says it was “a direct result of undue influence exercised by (Channels) over (Manson) and is not, and never was, the will of (Manson).”