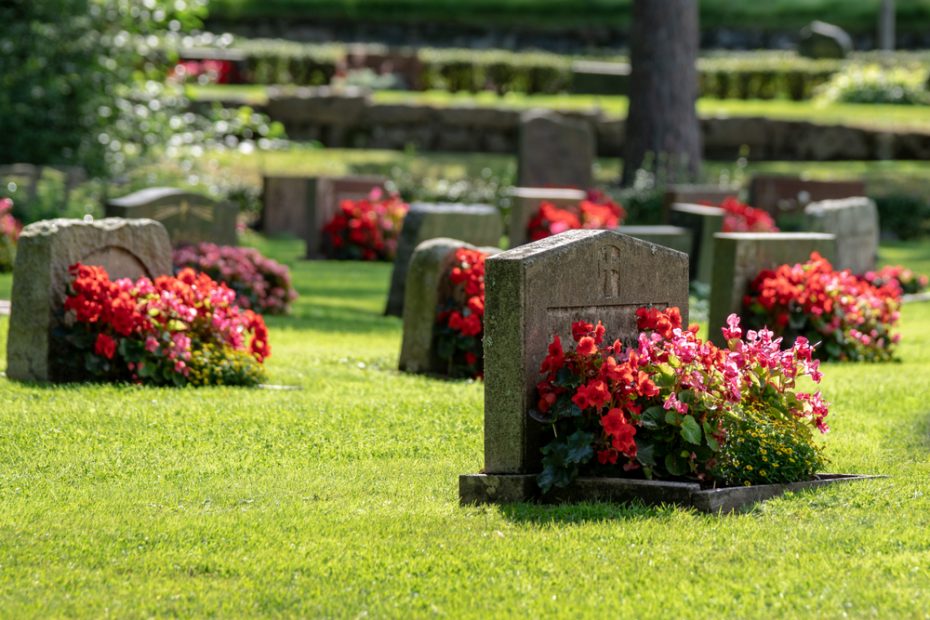 A judge in Alabama determined on Thursday that a man who was detained for laying planter boxes on the grave of his girlfriend against the wish of the woman’s father was guilty of criminal littering.

According to multiple reports, Winston “Winchester” Hagans, who is 31 years old, made an appearance in Auburn Municipal Court to face criminal charges. The accusations stem from a complaint signed by the Rev. Tom Ford, Hannah Ford’s father.

Hagans has reportedly been found guilty of one charge of unlawful littering and received a fine of $50 in addition to $251 in court expenses. According to the newspaper, Judge Jim McLaughlin also delayed a 30-day jail sentence for Hagans, and the sentence will stay postponed for as long as Hagans doesn’t place any additional boxes on the grave.

Shortly after the ruling, the defense attorney for Hagans, Jeff Tickal, gave verbal notice of appeal. He has it in his plans to submit a formal appeal within the limit of fourteen days. If the appeal is successful, the case will be retried in the Lee County Circuit Court, and the initial penalty and court fees will be dismissed. If the appeal is unsuccessful, the case will be dismissed.

Kiro 7 News had more details on the bizarre story:

Hagans’ fiancee, Hannah Leigh Ford, was killed in a three-car crash in Montgomery, Alabama, on Jan. 17, 2021, three days after her 27th birthday, according to her obituary.

On the day Hannah Ford died, the couple visited their future wedding site in Notasulga, Alabama. They were expecting to get married there on May 1, 2021, The Washington Post reported.

Hannah Ford’s automobile crash happened about a mile from her home. Hagans said Ford’s family, who had a strained relationship with him, made it clear that he was not welcome at her funeral, according to the newspaper. However, Hagans was mentioned in Hannah Ford’s obituary.

According to WSB-TV, Hagans made Hannah Ford a planter box after she passed away and placed it at her grave at Memorial Park Cemetery in Auburn, Alabama. Inside the box were flowers and images of the pair together. According to the television station, Hagans stated that his future wife did not like cut flowers.

The box featured an inscription composed of words from Dustin Kensrue’s song “Of Crows and Crowns.” Hagans stated that the planter was continuously being taken away, despite his best efforts to replace it.

Hagans was quoted by AL.com as saying, “You don’t stop loving someone just because they’re gone.” “Love is everlasting.”

According to WRBL-reporting, TV’s Hagans stated that Hannah Ford’s family never instructed him explicitly to stay away from his fiancee’s grave or to stop leaving flowers at the site. Tom Ford reportedly obtained ownership of her cemetery on May 14, 2021, although it had previously been owned by Tom Ford’s brother-in-law. The City of Auburn holds the title to the land, and the city is also in charge of maintaining the cemetery.