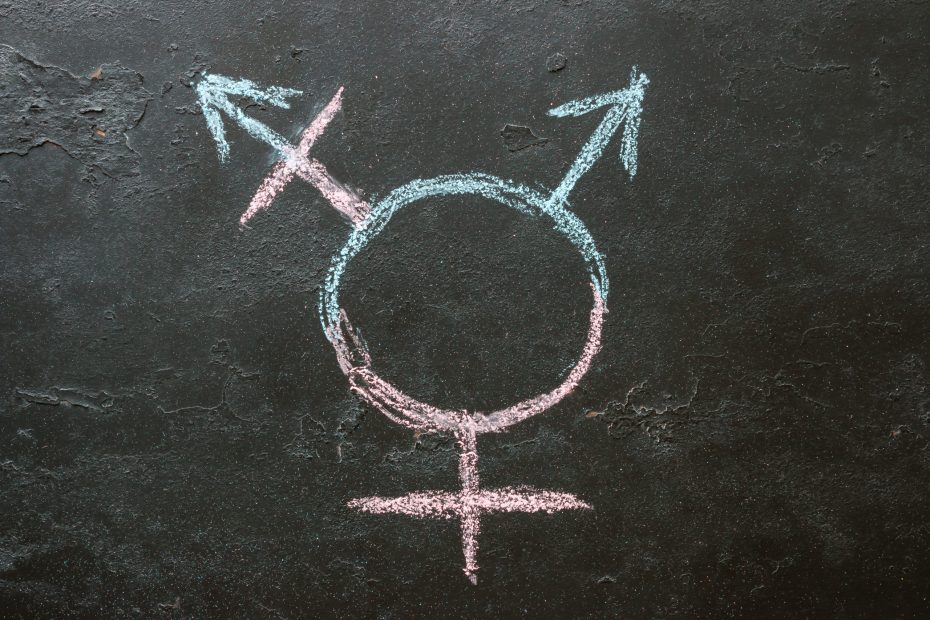 The world’s youngest trans model, a child of 10 who presumably identifies as transgender, the girl made her debut at New York Fashion Week.

Noella remarked that she was encouraged to see that she is already encouraging transgender children to be themselves through their appearance.

It was reported by Noella’s parents, Ray and Dee McMaher, that Noella, a biological boy, started his social transition at the age of 4. Noella’s Instagram page confirms that both of her parents identify as non-binary.

Dee remarked that Noella never seems frightened or anxious. That, and she walks the runway like a seasoned veteran despite her diminutive size. She declared that she couldn’t wait to walk the catwalk in front of the gathered crowd and the waiting cameras. She is great at captivating audiences.

After all, Noella is the first transgender child to participate in New York Fashion Week, her parents said with pride. Her self-assurance and resolve have inspired admiration in them. Many transgender persons, of all ages, have reached out to Noella for help and guidance.

“Noella is very outspoken and an amazing advocate for other trans kids. It’s great that she can provide this trans visibility globally. She is showing them that trans is beautiful.”

“Noella had a rough start to life as she was miserable being perceived as a boy,” Dee said. She insisted she wasn’t a male at age 2, the earliest evidence they had.

The child’s parent described what happened when Noella “socially transitioned.”

She refused to wear boy clothes and had tantrums because she was young and couldn’t express herself. Dee said she should have known earlier because she disliked everything masculine.

The parents of Noella went on to say that their daughter flourished after they accepted her for who she really was. Legally, she started going by her new name when she was seven years old. Along with that, she started appearing on runways. They remarked on how inspiring and genuine it has been to witness her coming into her own as an individual. That she’s completely at ease in front of an audience and can manipulate both the camera and the applause with ease.

“As the parent of a transgender child, it is my responsibility to safeguard her,” Dee told Metro. “But Noella is a transgender rights activist, and she wants to be seen. She’s ten and quite mature and self-confident.”

Dee said that she aspires to normalize social transition and acceptance of gender nonconforming people, including children. You can count on her to be the first to point out when someone else is being prejudiced and explain why they’re wrong. That she is determined to change the world for the better by bringing transgender issues to the forefront, expressing confidence in her own ability to do it.

Social media users were concerned that Noella’s non-binary parents encouraged her to be an activist.

“Look at the background of the little boy’s parents. They had already made the decision for him as a baby that they wanted a ‘trans child’ to promote their own agenda,” one person on Twitter said after posting a picture of Dee’s Twitter account, which incorporates they/them pronouns.

“Jesus! This could have been me! At aged 2 I refused to dress in girls clothes and wanted to be a boy. Fortunately my parents did nothing and I eventually grew out of my tomboy phase,” someone else agreed.