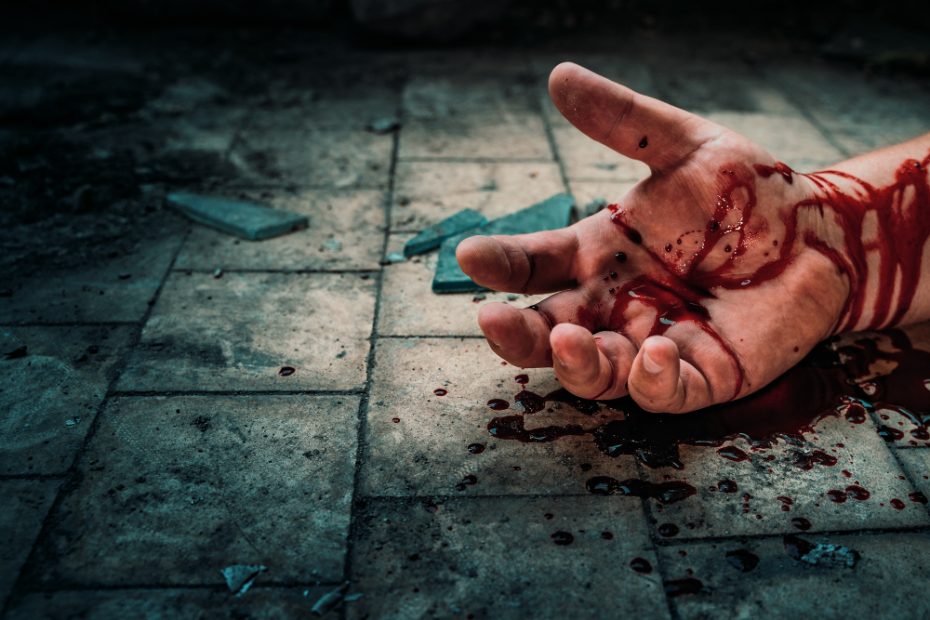 A murder rocked the professional bicycle racing community when one of its own was gunned down by a suspect who is currently on the run from law enforcement.

Anna Moriah Wilson, 25, was found at a friend’s home in Austin, TX, bleeding from gunshot wounds. The friend was performing CPR when the first responders arrived, but Wilson could not be saved and was pronounced dead on the scene. Wilson was in Austin for the upcoming 157-mile Gravel Locos race in Hico, Texas, on May 14.

In the quest to identify a suspect, cops zeroed in on surveillance footage in the area and determined a black Jeep Cherokee parked outside the house where Wilson was shot belonged to 35-year-old Kaitlin Marie Armstrong. Based on interviews and police affidavits of Wilson’s acquaintances, police learned that Armstrong was jealous of Wilson. In October and November of last year, the latter had had a brief relationship with Armstrong’s long-term boyfriend, Colin Strickland, an Austin-based pro cyclist.

Armstrong and Strickland were on a break when he started dating Wilson, Strickland told police, but he went back to Armstrong after the cycling pair broke up. Even though Strickland and Wilson were together for just two months, the relationship was enough to unhinge Armstrong, who had said she wanted to “kill” Wilson, according to one witness. After police questioned her, Armstrong erased her social media presence and went on the lam:

After police confronted Armstrong about seeing her car out in front of the home in which Wilson was found dead, Armstrong deleted her social media, then went on the run, and “has not been seen or heard from since this time.” She was last seen on May 13. Police also say they have recovered a firearm that they feel has a “significant” connection to the shooting.

US Marshals are on the hunt tonight for Kaitlin Marie Armstrong.
She is accused of murdering elite cyclist Anna Moriah Wilson.
Police believe Armstrong is in the Austin, Texas area.
Call police if you have information. pic.twitter.com/VWxLUjntxS

Austin Police issued a warrant for Armstrong’s arrest, and the U.S. Marshals Service’s Lone Star Fugitive Task Force has joined the hunt for the suspect as a fugitive investigation.

Strickland denies any involvement in Wilson’s shooting and issued a statement expressing his pain over Moriah “Mo” Wilson’s death and torture about my proximity to this horrible crime. Police learned that Mo Wilson told her friend that she was going for an afternoon swim with a male acquaintance followed by dinner on the day of the murder. In an interview with police, Strickland confirmed that he was the male acquaintance with Wilson and had dropped her off at her friend’s home after dinner but did not go inside.

“There are no words that can express the pain and suffering we are experiencing due to this senseless, tragic loss. Moriah was a talented, kind, and caring young woman,” her family said. “Her life was taken from her before she had the opportunity to achieve everything she dreamed of. Our family, and all those who loved her, will forever miss her.”

The family plans to create a foundation in Wilson’s name to honor her life.

According to VeloNews, a competitive cycling magazine, Moriah “Mo” Wilson was “the winningest woman in the American off-road scene” and had recently quit her job to race full time.