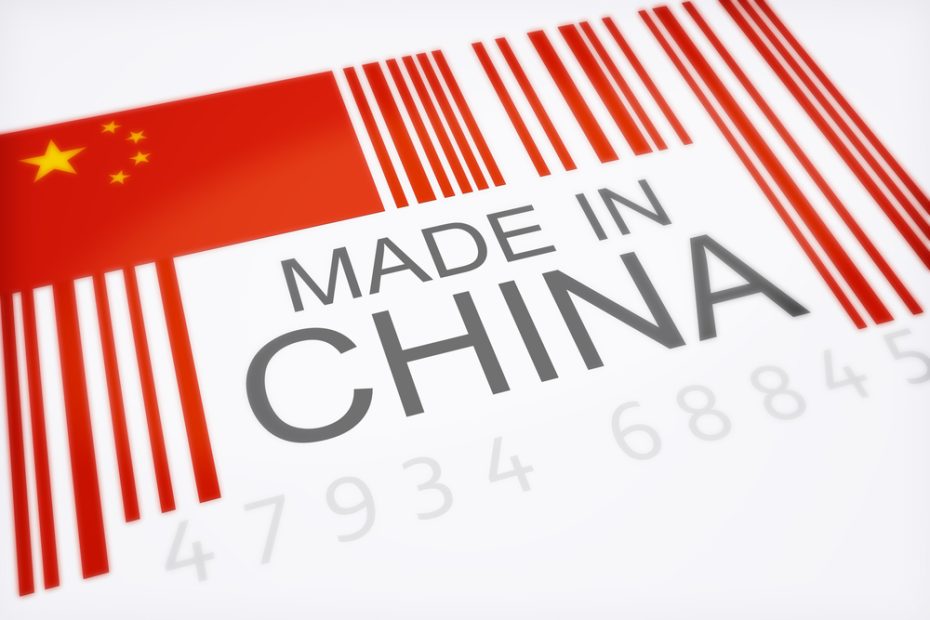 Most things produced around the world are created in China, and sometimes it’s odd how you can shop online and get something that is small, cheaply made, or completely something else than what was ordered. Then you think about all the other things such as the chips we use or some of our technology that works flawlessly and looks first class also being from there. From cooking kits to home appliances and our favorite apps, a lot comes out of China.

Another thing coming from China is rocket debris that is falling back into the earth’s atmosphere. It makes you wonder if the rocket it was for was a Wish.com part or a first-class one. The China rocket booster that assisted with the send-off of a space station into orbit tumbled back down to earth Saturday over Southeast Asia, as per U.S. Space Command.

I can already hear the flat-earthers saying that this is just more proof that the world is flat, and this is the result of China hitting the barrier, but that’s not what the people in Malaysia witnessed. They said the debris making its way back into our atmosphere describing the scene as meteor-like objects that filled the sky and were bright but were quick to say it was most likely nothing more than debris.

Specialists at Aerospace Corporation tracked the booster and believe the majority of the rocket wrecked in the air, but said it was conceivable that about as much as 20 to 40% of the spacecraft was still in one piece before hitting the ground. Luckily up to this point, there have been no reports of harm or any wounds from any of the island countries that are scattered all around the eastern Indian Ocean.

This isn’t the first incident that has happened where debris has come tumbling back to earth that China sent up either. Back in 2020 and 2021 rocket boosters were seen falling from the sky over the Indian Ocean and Africa. This time it was the result of March-5B, a rocket that was sent off from China back on July 24 and delivered a facility module for its new Tiangong Space Station, before falling back towards earth.

The United States, along with other various countries, have long condemned China for its rocket debris tumbling back down to the planet’s surface. No one can pinpoint when or where the debris might fall, and it can harbor a threat to many individuals at once.

“The People’s Republic of China did not share specific trajectory information as their Long March 5B rocket fell back to Earth. All spacefaring nations should follow established best practices and do their part to share this type of information in advance to allow reliable predictions of potential debris impact risk, especially for heavy-lift vehicles, like the Long March 5B, which carry a significant risk of loss of life and property. Doing so is critical to the responsible use of space and to ensure the safety of people here on Earth,” said NASA Administrator Bill Nelson in a statement over the possibly devastating event in an official statement.