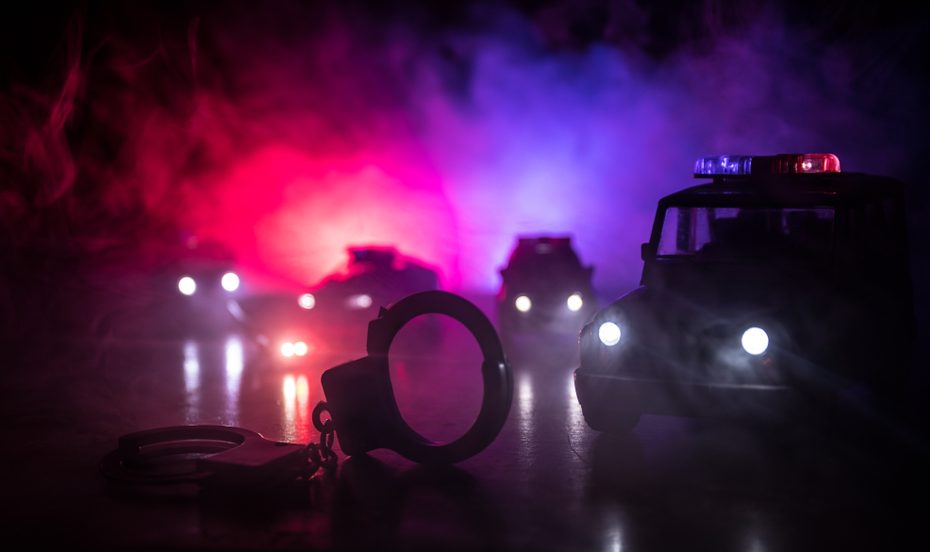 Florida Sheriffs are just built different than most other sheriffs. Between the trend of putting up signs in shut-down drug houses that they started, the epic statements about law-abiding citizens shooting criminals, and their continual crackdowns on pedos, they know how to wield force to enforce the law in a way that few others seem to grasp so well.

And now the state’s contingent of sheriffs has added another win to its record, this time with the “Wheel of Fugitive” game show that one sheriff’s department plays weekly, highlighting the crimes certain “lucky” fugitives have committed and humiliating them on air, ostensibly for the purpose of helping bring them in by showing the public what the fugitives look like.

It’s quite funny and the department did a shockingly good job with the graphics and editing. Watch some of “Wheel of Fugitive” here:

Not the Bee, commenting on the game show and details regarding it, notes that:

Florida Sheriff Wayne Ivey posts a new video of his weekly game show featuring Florida fugitives at large whose mug shots are taped to a spinning wheel. The videos have a pretty decently animated opening intro with gameshow music and an audience yelling, “Wheel of Fugitive!.”

And so Sheriff Ivey spins the wheel, to which are taped the mug shots of certain Florida fugitives, and whichever one it lands on gets his couple minutes of fame, though not in a good or heroic way.

Rather, the sheriff just highlights whatever dumb crime it is that the crime committed, reads off the criminal’s characteristics so that locals can turn him in if they see him, and starts the clock on finding the fugitive.

He does, however, encourage the fugitives to turn themselves in before the cops catch them, saying:

“Go out there, turn yourself in, and get this chapter of your life behind you.”

How many fugitives are watching “Wheel of Fugitive” to hear that message is, however, unclear, but is probably quite low. Criminals tend to do things other than watching a sheriff mock them on social media.

In any case, this week’s “Wheel of Fugitive” “winner” was a young man named Atreyveon Trenton Carree. Quite the mouthful.

Atreyveon is an eighteen-year-old male that has a a dark complexion. He is wanted in connection with…wait for it…wait for it…a robbery.

We’ll see if he watched the slickly produced game show and turns himself in after listening to Sheriff Ivey, but such a course of action on Atreyveon’s part seems unlikely.

But, then again, maybe Wheel of Fugitive will go viral enough that Atreyveon will see it and decide to heed the warning and turn himself in to Sheriff Ivey and his deputies before getting caught and see if his jail time will be reduced because of that.

But then again, probably not gonna happen.