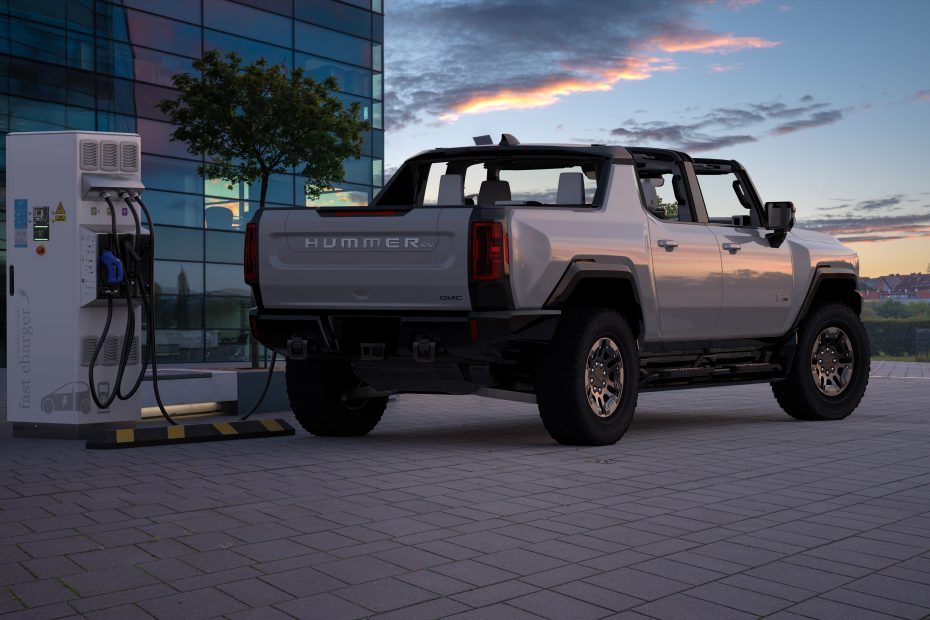 You might think that if you bought one of those brand new, bandied-about electric trucks that the auto manufacturers are insisting on pushing on us, it would at least charge somewhat quickly. Sure, it might not be as fast to fill up as a normal, combustion-powered truck, but at least it’ll fill up kinda quickly, right?

Not so, apparently. Or, at least not if you bought one of the new, hugely expensive GMC Hummers. That truck, for reference, is one that starts at $86,645. But despite costing so much, the car can’t charge quickly when you plug it in at home. In fact, it takes between one and four days to charge, depending on what equipment setup you have.

Western Journal reported on that, noting:

In a viral video from a YouTube channel that specializes in electric vehicles, a man who tries to plug the Hummer into his home to charge finds it will take, at best, one day to charge — and that’s with special equipment installed.

Without it, you could be there for four days.

As you can see in the video, the EV aficionado starts things off with the normal, or “standard,” 120V charging that homes already offer. This is the speed at which it’ll charge if you just plug it in.

That’s also the one that’ll take four days to charge. As heard in the video:

“Wow” indeed. but it didn’t really get much better from there.

If you do the $500 or so+electrician installation cost upgrade and get a “Level 2” charger, then it’ll take “only” about 24 hours to charge the thing.

Such is what was noted by the guy in the video, who hooked up the Level 2 charger after being shocked by the Level 1 charger and said:

At that rate, as the vehicle’s screen was showing in the video, the sparkling, brand-new EV Hummer was charging, with the special charger, at the rate of 14 measly miles per hour! 14! In fourteen minutes you can fill up numerous F-150 trucks with 35 gallon tanks that can go hundreds of miles before needing to fill up again.

Meanwhile, the Hummer that took you somewhere between one and four days to fill up will make it about 329 miles before needing to fill up.

But, as we saw with the recent EV truck experiment, that ostensible range tends to be a bit inflated, with the real number of miles an EV can go being much lower…

Imagine trying to take a roadtrip with this Hummer truck! You might look cool…but you’d be waiting for forever to fill up.

Oh, and though gas is expensive, filling up one of these isn’t all that cheap, as Western Journal also noted, saying:

And by the way, it’s not entirely cheap, either — especially if you decide you don’t want to charge your Hummer at home but at fast-charging stations that can get the job done in two hours.

Car and Driver went to an Electrify America charging station, where it cost over $100 to “fill up” the Hummer at 43 cents per kilowatt hour.

So it’ll cost you about the same as filling up a real truck…and you can’t go as far…and it takes far longer. Maybe buy a real truck.