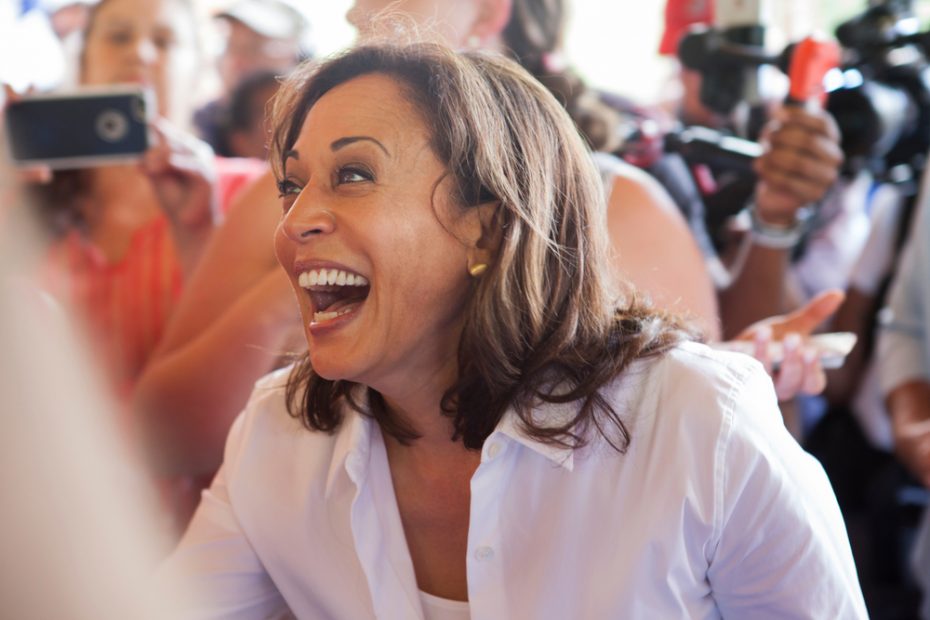 Things aren’t going well for Vice President Kamala Harris. Her polling numbers are abysmal (even lower than Sleepy Joe’s), her gaffes and sophomoric platitudes persist without any sign of abating, and she can’t even do the one job to which she was assigned (she’s the Border Czar, remember? How’s that going?)

And now she can’t sell enough tickets for people to come to see…her!

The Democrat National Committee’s (DNC) Woman’s Leadership Forum fundraiser featuring VP Harris had to be canceled last month due to poor ticket sales. While the event is traditionally held in the fall, the DNC decided to move up the fundraiser to the spring, thinking that after two years of virtual events due to the pandemic, there had to be pent-up demand to see the VP.

At the last minute, fundraiser organizers canceled the event and announced it would be rescheduled for after the summer. Ticket prices are said to range from $250 to $50,000, according to a report quoted by Breitbart.

Ever the spin doctors, a spokesperson for the DNC, Daniel Wessel, is unconcerned, at least publicly, and is on record claiming Kamala Harris is a huge draw for events but did not give a reason why the event was rescheduled.

Harris’ polling numbers may be due to the public’s distrust in her abilities to effectively assume the role of someone who is a heartbeat away from the Presidency. She has proven herself to be ill-equipped to handle the pressures of the role of VP and has consistently made poor decisions both verbally and professionally.

In an interview with NBC’s Lester Holt last year, Harris, the newly minted Border Czar, was asked why she hadn’t visited the border in order to better understand what border communities had been experiencing, and how best to stop the mass invasion of people crossing it.

“You haven’t been to the border?” Lester Holt asked.

“And I haven’t been to Europe,” Harris said laughing. “And I mean, I don’t understand the point that you’re making. I’m not discounting the importance of the border.”

In case you missed it, watch:

VP Staff: Kamala, you should probably prep for the Lester Holt interview, he might ask you about the Southern Border.

VPOTUS: Bish, it's Lester Holt, he's gonna ask me about ice cream and being the first female VPOTUS. What do I need to prepare for?

Harris did visit a Border Patrol station in El Paso, Texas, later that year, but stopped short of visiting the actual border and did not propose any plans to secure it.

In January, Harris sat down for another NBC interview and responded to a question about the administration changing course with this:

“It is time for us to do what we have been doing and that time is every day.”

In March, the vice president reiterated her love for the “significance of the passage of time” FOUR TIMES in 32 seconds during a speech in Sunset, Louisiana.

Watch, if you can stomach it:

Her gaffes are not limited to speeches and interviews.

In a tweet last week, Harris said that the United States supports [redacted] “in defense of the NATO alliance,” yet [redacted] is not a member of NATO, and the alliance to which Harris referred has no formal military role in [redacted] war against Russia.

Adding insult to injury, people in her communications department have been jumping ship left and right. According to the Washington Post, at the beginning of 2022, her communications team was undergoing a second political reset before she had served even one year in office.

Not a good way to start a role one heartbeat away from the Presidency.