LOL: Batgirl So Bad Even Directors Not Allowed To Watch It! 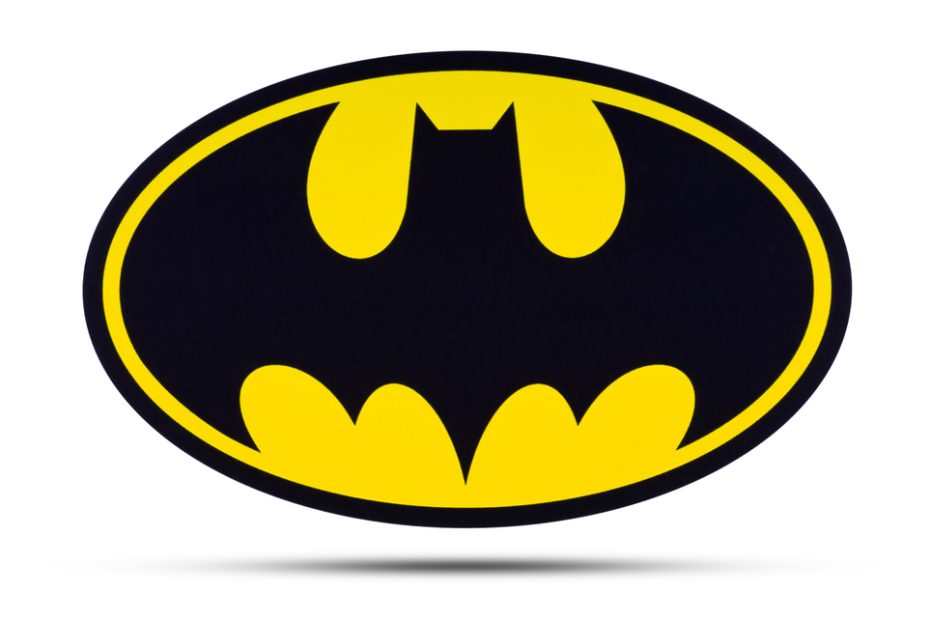 It’s been a pretty good Summer for Hollywood, all things considered.

Theaters are all fully opened, there have been a couple massive hits, drawing people back into the theaters, and it looks as though things will remain open as people continue “social distancing” themselves from what’s left of the pandemic.

Of course, streaming has taken a considerable bite out of the theater business, but some movies like Top Gun: Maverick just have to be seen on a big screen.

Aside from that, streaming services are bleeding money and subscribers on a regular basis, leading one to wonder how long they will be able to maintain their business model.

Perhaps Hollywood and the streaming services need another huge hit for the fall. Perhaps they are waiting for…BATGIRL!

Just kidding, that movie is such a turd that even the directors have zero access to it! Yikes! Let’s check Outkick for the details:

“Batgirl” directors Adil El Arbi and Bilall Fallah no longer have access to a single frame from the film.

“We have nothing! Adil called me and said, ‘Go ahead shoot some things on your cellphone.’ I went on the server and everything was blocked,” Fallah said during an interview on the SKRIPT YouTube channel, according to the New York Post.

Sounds like the studio is going to make damn sure this film never sees the light of day, no less the darkness of the Batcave.

Of course, considering the directors tried to take cell phone video, perhaps the studio was correct in locking it down and protecting the world from its awfulness.

“The guys from Warners told us, ‘It was not a talent problem from our part or the actress, or even the quality of the movie,’” said El Arbi, who was speaking in French.

“They told us it was a strategic change. There was new management, and they wanted to save some money,” El Arbi claimed.

Uh, ok. So, we are to believe that Warner Brothers spent the GDP of a small nation on a film and then new management rolled in and their first move was to completely shelve the movie? That’s harder to swallow than a shot glass of drain cleaner.

It doesn’t seem like the best business move to come in on your first day on the job and say, ‘sorry guys, you know that 90 milly Batgirl movie? Not happening, kids!’.

Here’s a novel idea for a new Batman movie. Perhaps the caped crusader could go into detective mode and find out why Warner Brothers canned Batgirl. Though it looks at this point like getting access to a single frame is harder than defeating Bane.

To be honest, the only reason I would’ve been interested was the return of Michael Keaton as Batman and Brendan Fraser, but considering Keaton is 90 and Fraser ate his way out of Hollywood long ago, it probably just would’ve been sad and cringey anyway.

Maybe someday they will do Batgirl right, but if we wait too much longer the pronouns will change and it will be Bat/she/her/hers. Can’t wait!