Listen: No Sound in Space? NASA Says Listen Up! 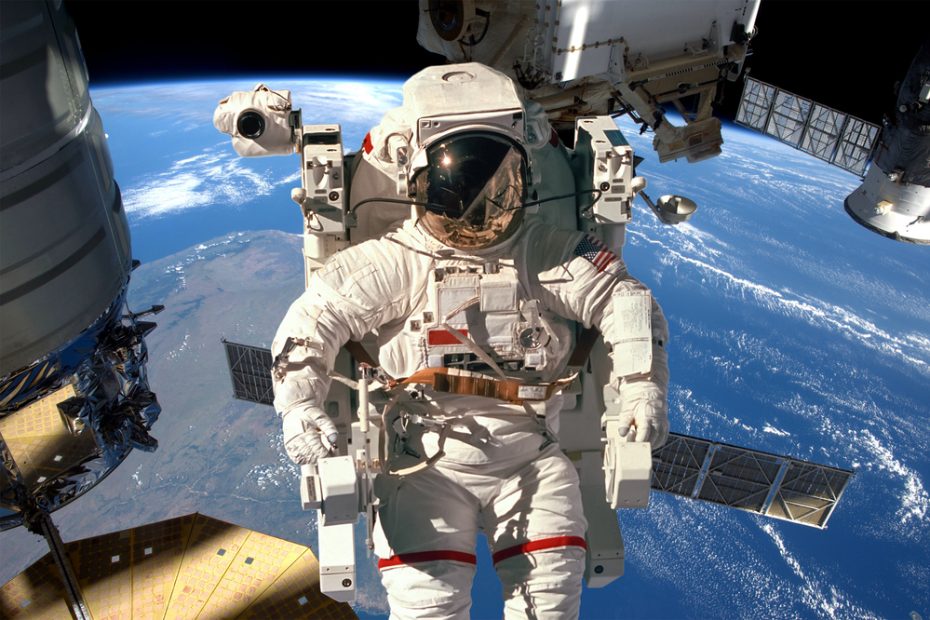 Everything I thought I knew about space I pretty much learned from Star Trek and Star Wars. Of course, I was a little kid, and not very smart, so I assumed there were explosions and sound and aliens and spaceships.

Truth is, I still believe there are aliens and spaceships, but sadly, there are no explosions and no sound. I guess when the Death Star got blown up it just kind of quietly went dark and disappeared. Thank goodness, can’t be having a Death Star out there.

Science and technology have taken huge strides in the last several decades, especially in terms of deep space observation. The Hubble Telescope, and more recently the James Webb Telescope have helped us look backwards into time and the infancy of the universe.

While we are still largely clueless about what’s going on up there, NASA recently blew all of our minds and dispelled a long-held belief on what space actually sounds or doesn’t sound like. Check this out from Science Alert:

NASA has released a haunting audio clip of sound waves rippling out of a supermassive black hole, located 250 million light-years away.

The black hole is at the center of the Perseus cluster of galaxies, and the acoustic waves coming from it have been transposed up 57 and 58 octaves so they’re audible to human hearing.

So much for the idea that space was a silent, black void! I’m going to go ahead and say what we are all thinking after listening to that. What the hell!!! Or a better question, if not a silly one; is that the sound of hell? We don’t know that it’s not! I suspect if you could drop a mic into Hades, it would sound similar to the pants pooping sound you just heard.

The result released by NASA in May, is a sort of unearthly (obviously) howling that, if we’re honest, sounds not only spooky, but a little bit angry.

Spooky, angry, soulful, sad, yea that pretty well covers it. They sound like the souls of a billion people all suffering at once, crying for relief. Hard to not be more than a little freaked out.

Just in case you weren’t sufficiently weirded out, NASA doubled down with the remix! It’s not danceable, but you can close your eyes and be sad for the fate of the universe as every soul in hell cries for relief. Cool!

Another famous supermassive black hole also got the sonification treatment. M87*, the first black hole ever to be directly imaged in a colossal effort by the Event Horizon Telescope collaboration, was also imaged by other instruments at the same time.

Those include Chandra for X-rays, Hubble for visible light, and the Atacama Large Millimeter/submillimeter Array for radio wavelengths.

There you go! If both of those videos and accompanying sound aren’t enough to keep you up at night, then I don’t know what kind of dreams are greeting you when you sleep.

Either way, I’ll be sleeping with the lights on for a while.