LISTEN: Jailbreak Lover’s Chilling Final Moments Before Shooting Herself in the Head 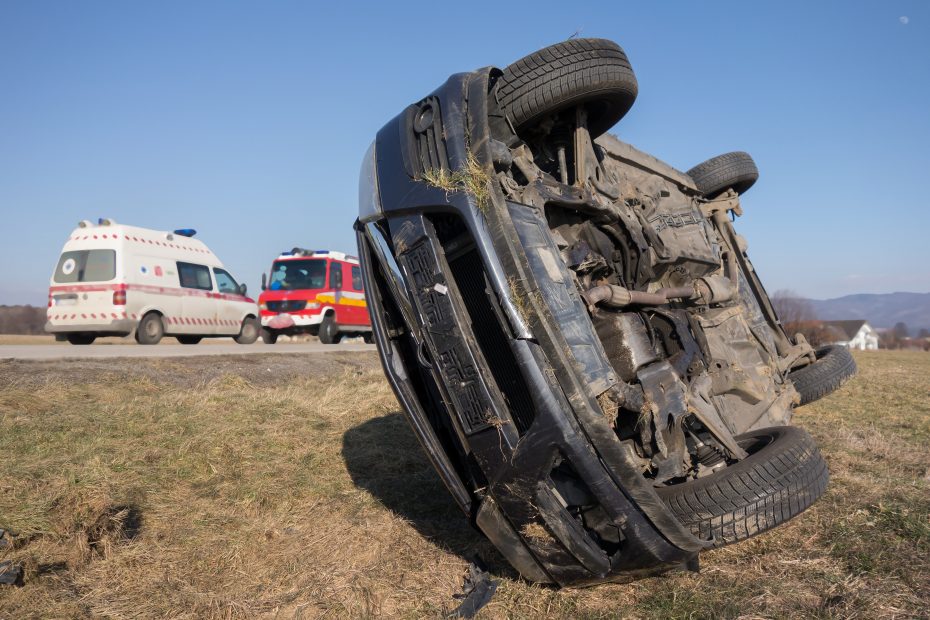 The scene was like a Hollywood remake of Bonnie and Clyde as Vicky White, 56, a prison guard and her escaped convict lover Casey White, 38, attempted to flee from cops in a dramatic car chase.

Officers rammed the fugitive’s Cadillac into a ditch at the side of the road, as Vicky can be heard screaming “Stop, stop, the airbags will go off and kill us”.

The pair had spent the previous 6 nights holed up in Motel 41, just outside of the town of Evansville, Indiana after Vicky helped Casey, a convicted murderer, escape Lauderdale County Detection Center in Alabama on April 29.

Local cops noticed their car in the parking lot and began to lie in wait for the couple to emerge.

Cops surveyed the motel and after 6 nights of waiting and watching, Casey and Vicky finally left the room and a car chase ensued. In the recently released 911 audio footage, an officer can be heard saying that Vicky had a gun and had “her finger on the trigger”.

As their Cadillac crashed into the ditch and the pair remained entangled in the wreckage, the audio clips from a 911 call presumably made by Vicky from inside the vehicle captured the distressed woman say to the operator:

“The airbags are gonna go off and kill us.

“Airbags are going off. Let’s get out and run”.

Obviously annoyed that she’d been caught, she then seems to blame Casey for their impending capture, and says, “You had to stay in some f-ing motel!”

Casey can be heard growling a low laugh in response.

Moments later a gunshot can be heard as Vicky had put the weapon to her head and pulled the trigger, but according to cops, the shot did not kill Vicky outright.

Cops then dragged an unharmed Casey from the car and detained him. His denim shirt was ripped but his sunglasses were still on his face. After checking him over, they turned their attention to Vicky who remained “unresponsive” in the upturned vehicle.

Another adds, “She’s still breathing. I can see her chest rising. Finger still on the trigger. She could pull that trigger again.”

After several minutes and with no movement from Vicky, cops reached into the vehicle to take the gun. Vicky was taken to hospital but died from a self-inflicted gunshot wound on Monday.

Inside the vehicle, cops uncovered $29,000 in cash, four handguns and an AR-15 rifle, suggesting the pair were prepared for a shootout.

Casey surrendered to the police at the scene. He was detained and appeared at the Lauderdale County Courthouse less than 24-hours after the 11-day manhunt came to a bloody end.

The convicted criminal was already serving a 75-year sentence before his escape for an array of violent crimes including a capital murder charge. He is now being charged with escape in the first degree.

Casey spoke only to confirm his name as he appeared in the courthouse earlier today dressed in bright yellow prison shirt and pants. A small, raw wound was visible to the back of his head, the only visible injury after a car smash.

He refused to answer as the media probed as to whether he felt remorseful about the death of his jailbreak lover.