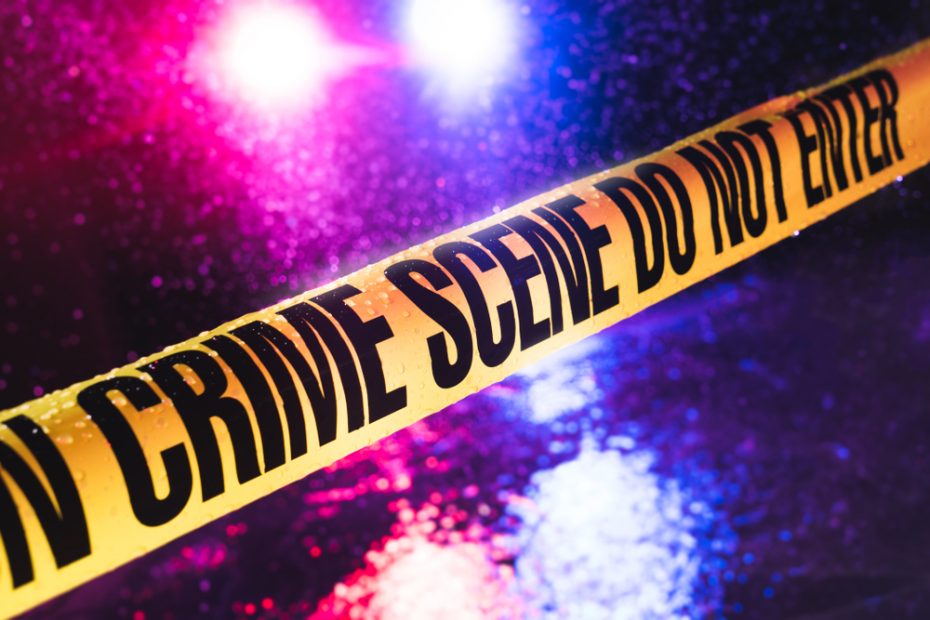 34-year-old Portland man Michael Edgar Bivins was suspected of intentionally setting a fire at a Muslim Community Center, breaking the windows at two Jewish congregations, and leaving graffiti on one of them. Portland police say that he was arrested Friday and was booked into the Multnomah County detention center around 4:00 AM on Saturday. He faces five charges of arson and criminal mischief. Four of those charges are felonies.

Mike Bivins, whose coverage once got a right winger arrested for pulling a gun on protesters, turned into a monarchist in the last four years and recently carried out a series of hate crimes https://t.co/MM4waGFPae

Bivins was a freelance journalist who frequently covered the protests in Portland over the past decade and had written or co-written 20 stories for Williamette Week from 2016 to 2019. Williamette Week said that it would be conducting a review of all of his work with them. In addition to this he was a prolific live streamer of protest and shared his video with various news organizations including The Oregonian and OregonLive.

I was arrested at a COUNTERprotest in 2019. I snatched a hammer out of an out-of-town neo-nazi named Mark Quon's hands, MID-SWING, as he deployed it in an unprovoked attack on a local.

Mike Bivins tried to burn down mosques and synagogues.

In recent weeks he began tweeting hateful tweets and on April 17th Twitter had locked his account for violating their terms of service. Previous to this he tweeted that Oregon should do away with bias criminal laws.

I dunno, I just find it funny that the incessantly anti-anarchist and pro-abuser rag Willamette Week repeatedly published a reactionary who used to harass and film protester faces and is now public as a synagogue arsonist.https://t.co/3aKrEunPZK

Bivins was arrested by Beaverton police after he went to the KPTV television station at about 2:30 PM Friday and demanded to speak to a reporter there. Previous to this he had gone to the television station on Wednesday as well. Portland police said that their investigation is still ongoing and that they have contacted federal authorities in regard to this case. They stressed that more charges may be possible. Given the hateful nature of his crime against the Muslim and Jewish communities it wouldn’t be a stretch to suggest that this was a hate crime and that his graffiti was hate speech according to multiple laws in that jurisdiction.

Bivins is alleged to have sprayed anti-Semitic death threats and yellow paint on the outside of the Congregation Beth Israel. Synagogue staff found scorch marks from a recent fire set in front of the doors to the synagogue. Police say Bivins is suspected of spraying the graffiti on Monday and throwing a large rock through the library window on Wednesday but did not say if he was or was not charged for lighting a fire there. He is also suspected of breaking a window at another Jewish community gathering place on April 30th of 2022.

how about being the guy who spends his online time sobbing about hunter biden and then goes and sets fire to a bunch of synagogues and mosques and straight up confesses at a local news station. couldn't be me

On Tuesday night a man dressed in a blue hooded sweatshirt was caught on surveillance camera pouring something onto the back of the Muslim Community Center on north Vancouver Ave and then lighting it on fire at 6:48 PM according to police. The police said that they are investigating this crime as a possible bias crime, also known as a hate crime, because the fire at the Muslim Community Center came a day after the feast of Eid al fitr which is celebrated at the end of the month-long Ramadan fast. The charges listed so far do not include any bias crimes or hate crimes.

BREAKING: Portland reporter Mike Bivins has been arrested over vandalism attacks on synagogues & attempted arson at a mosque. He's been charged w/multiple felonies. His last DM to me in 2020 was a message critical of me posting #Antifa riot mugshots. https://t.co/piHPr2AkUe pic.twitter.com/vbihNL9p6B

Rabbi Michael Kahana of congregation Beth Israel said he was very grateful to the law enforcement agencies that connected the various incidences across Portland to one man. The rabbi had also stated the vandalism left his congregation shaken. Several Holocaust survivors were invited to speak and be honored at the sanctuary for Yom Hashoah, which is Holocaust Remembrance Day. “It was very disconcerting to have Nazi-related graffiti spray painted on the walls of our building just a few days later,” Kahana said. “Any type of hate crime, or crime against religious institutions – even if it’s only property damage – needs to be quickly reported.”