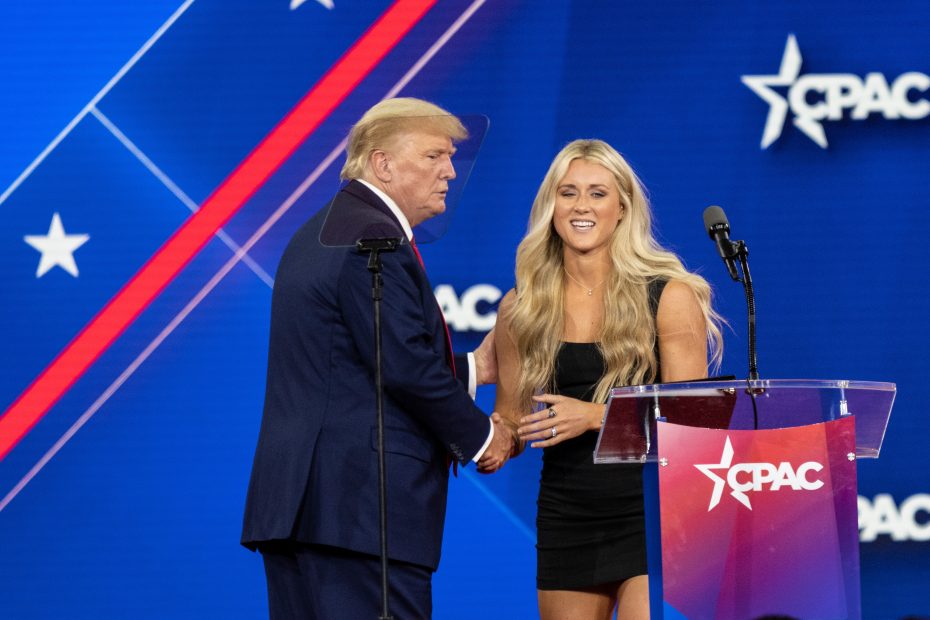 Riley Gaines, who believes herself to be pro-woman and pro-fairness, has recently shared her experience with men in women’s sports, and only the conservative media has shown interest in her story. The liberal media who had bothered to publish her story had only downplayed it instead and called her anti-trans.

Gaines, is a 12-time All-American and three-time Southeastern Conference champion who raced against transgender athlete Lia Thomas in the NCAA championships this spring and lost her championship.

She had first shared her story with the media in March after she competed against Thomas in the 200 freestyle on Friday at the NCAA Division I Women’s Championships. Since then, she has continuously fought for fairness in women’s sports, teaming up with platforms like the Independent Women’s Forum.

Her story was seen in almost every conservative media in the country. However, the leftist media had neither shown interest in her story nor her fight as they depicted her as anti-trans.

“I don’t think pro-woman means anti-trans. Actually, I know it doesn’t mean anti-trans because I’m not anti-trans. I’m pro-woman and pro-fairness. And I think there’s a big difference,” she said as she defended herself.

The media asked her if she would love to see Biden showing more support for women’s sports, and she positively responded, “Of course.”

She had also shown her appreciation to the former president, who has shown her support as she commented that “it feels amazing” to have someone as powerful as Trump speak up in defense of women’s sports.

She added, “Clearly what we have in office now is doing the exact opposite and turning their back on women. I would love to see from absolutely anyone who’s willing to give it.”

This statement relates to the Biden administration’s plans to redefine sex to include sex stereotypes, sex-related characteristics, sexual orientation, gender identity, and the likes, indicating that schools would be prevented from prohibiting biological males from participating in women’s sports.

As someone who is all for fairness, she argued that doing that would be unfair to women like her who have been doing the work with biological competitors for years. There is a reason why men’s and women’s sports are played differently, and if they are about to make people who identify as females play female sports, then they might as well make every person play all sports against each other.

In addition, she shared that one of her goals is to reach people who disagree with her, referring to the liberal media that has downplayed her story as “someone who is kind of on the fence or someone who needs to hear some of these things.”

However, she said this goal is quite hard for her at the moment as no left-wing media wants her or has requested any interview, which speaks volumes about their stand in her story.

She added that what America needs is change, and it doesn’t matter who brings that change. More so, she noted that this act that the liberal media considers progressive is more regressive only if they choose to see the truth.