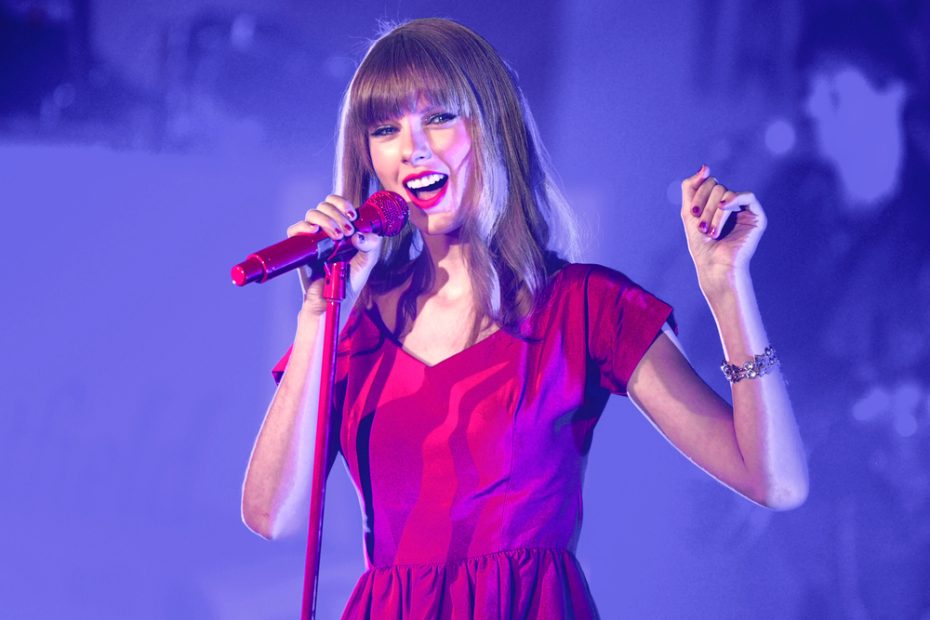 Pop princess and all-around nice girl Taylor Swift is on climate activists and annoying woke people’s bad list for the crime of flying, daring to use her private jet for 170 flights just this year.  Apparently Swift is the worst celebrity ‘gross polluter’ according to some woke finger wagging marketing agency called Yard who published its report on “worst private jet Co2 emissions.”

The Yard report tallied not only the number of flights Swift has taken in 2022 but also the number of minutes in the air.  According to their research the crossover singer was in the air for 22,923 minutes, which adds up to 15.9 days. The CO2 police point out that this is extraordinarily high use especially since Swift is not currently touring.

Yard also lists Swift’s average flight time at just 80 minutes, and 139.36 miles per flight. But that’s not all the lefty agency is obsessed with:

“Her total flight emissions for the year come in at 8,293.54 tonnes or 1,184.8 times more than the average person’s total annual emissions. Taylor’s shortest recorded flight of 2022 was just 36 minutes, flying from Missouri to Nashville.”

As Breitbart reports, Yard doesn’t cast aspersions only at poor Taylor.  Boxing champion Floyd Mayweather is also on the list, coming in a close second behind Swift for large carbon footprint.

Even film director Steven Spielberg gets hit with climate crimes, appearing at number 6 on the list for the amount of CO2 he spews:

“Legendary film director Steven Spielberg is sixth on the list, taking 61 flights this year and emitting 4,465 tonnes of CO2 from his private jet– 637.9 times more than the average person’s annual emissions,” Yard noted. “Spielberg, however, has the second-longest average flight time on this list, coming in at 107.31 minutes, or about an hour and 47 minutes.”

However, Taylor and her team weren’t having it and released a statement claiming that Swift “loaned” her plane to others, and the 170 flights were not all hers:

“Taylor’s jet is loaned out regularly to other individuals. To attribute most or all of these trips to her is blatantly incorrect,” a representative for the singer said.

But that detail (whether true or not) is not enough to appease activists who regard Taylor not only as a supreme blasphemer insulting their green religion, but also a privileged member of the 1% who pollute the world at a faster rate than the rest of us.  One tweet from a self-professed fan of “lefty politics” named Adam Best (worst) reads:

The problem goes far beyond Taylor Swift and private jets. Celebs, corporations and the uber-rich leaving massive carbon footprints is a worldwide trend. The wealthiest 1% emits about 70 times more carbon than the bottom 50%.

Some users defended Swift, referring naysayers to her rep’s statement, while other questioned her need for a private jet in the first place since she lends hers out, she can presumably borrow one from someone else:

Oh really? If the private jet can be "loaned out" so easily, why does she need one? Just borrow one when needed, or use a private jet charter…

The politics of envy reared its ugly head earlier this year when the woke crowd branded model and socialite Kylie Jenner a “climate criminal” for posting her private jet flights with her boyfriend, rapper Travis Scott. These flights were reportedly very short but were not egregious enough to put Kylie on Yard’s shame list.

But her boyfriend didn’t escape the scrutiny and made it on Yard’s list, coming in at number 10.