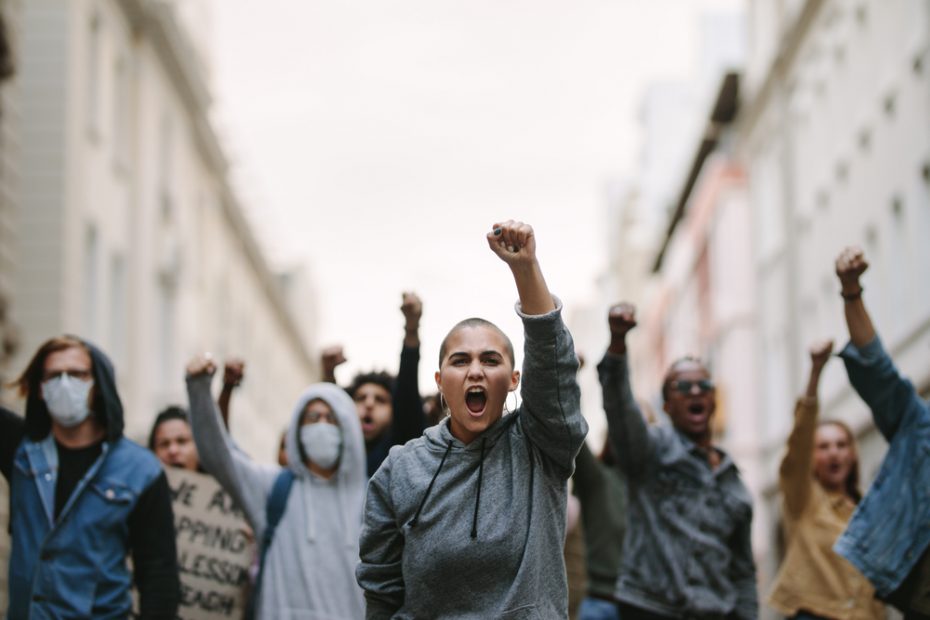 Johnny Depp won his defamation case against his ex-wife Amber Heard this week, and leftists across the globe have lost their minds over it. Calling it a win for the patriarchy and misogynistic bias, journalists and civilians alike took to Twitter and other online fora to blast the verdict and claim that toxic masculinity is alive and well, and domestic abuse is not taken seriously.

The most egregious example of the blown mind might be The Guardian’s Moira Donegan who claimed that the Depp-Heard trial was an orgy of misogyny. She points to text messages Depp sent to friends, disparaging his wife and even claiming he wanted her dead, and how photos of Heard on the witness stand have become memes.  But she posits that it was Heard who was really on trial for telling the truth about her abuse, not for her op-ed piece in the Washington Post where she is alleged to have alluded to abuse by Depp but did not mention him by name:

Lost in the scandal and spectacle of the lawsuit has been this reality: it is Heard, not Depp, who has been put on trial, and she is on trial for saying things whose truth is evidenced by the very fact of the lawsuit itself. Depp’s frivolous and punitive suit, and the frenzy of misogynist contempt for Heard that has accompanied it, have done a great deal to vindicate Heard’s original point: that women are punished for coming forward. What happens to women who allege abuse? They get publicly pilloried, professionally blacklisted, socially ostracized, mocked endlessly on social media and sued. Wrath, indeed.

Donegan does not mention Heard’s slip-ups during a 2016 deposition which Depp’s attorney took no time to remind her of during the defamation trial.

Tech and cultural reporter Kate Tenbarge agrees with Donegan, that the criticisms of Heard reflect hatred of women, especially those who fight back. She goes on to say that at the heart of this hatred is a lack of understanding how trauma manifests itself:

Many of the criticisms of Amber Heard are rooted in misogyny, but beyond that, they’re also rooted in a fundamental misunderstanding of how trauma and abuse work.

Many of the criticisms of Amber Heard are rooted in misogyny, but beyond that, they’re also rooted in a fundamental misunderstanding of how trauma and abuse work.

Others referred to the verdict as the end of #MeToo, the social movement against sexual assault that came to the forefront during the rape allegations against movie mogul Harvey Weinstein.

Anita Sarkeesian, a self-described feminist media critic and filmmaker, tweeted that Heard’s skin color couldn’t even afford her a not guilty verdict:

If a rich white woman can’t even be believed what about all the BIPOC, queer, disabled folks, working class folks & other marginalized survivors supposed to feel?

The widescale celebration and joy of a survivor being gaslit is horrifying.

If a rich white woman can’t even be believed what about all the BIPOC, queer, disabled folks, working class folks & other marginalized survivors supposed to feel?

Who the fuck is going to believe us?

But one news outlet took it a step further.

The Root, part of the G/O Media family which also includes satire site The Onion, focuses on just one group of women, claiming the verdict in favor of Depp sends a message to black women everywhere:

As we’ve seen from Tina Turner to Rihanna, from Megan Thee Stallion to the dozens of young Black women R.Kelly abused, our pain becomes punchlines and our humanity is invalidated.