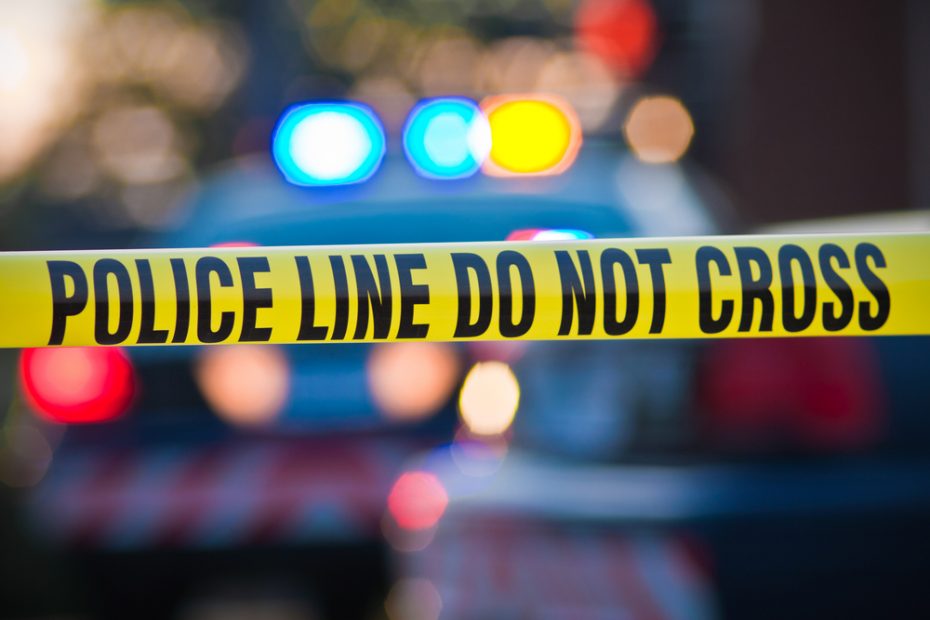 It’s become a way to a familiar refrain. Democrat-run city, violence, bloodshed, lawlessness, and ultimately a call from city “leaders” for gun control.

Unfortunately, it sounds as if the only people controlling the guns in many of these cities are the criminals.

If you live, work, or have loved ones in some of these cities, the level of anxiety for your, or their safety never goes away.

What happened? Per Fox News:

Two people were killed and eight others were injured in a shooting in downtown Chicago late Thursday night, according to Chicago police.

The shooting happened around 10:40 p.m. local time in the 800 block of North State Street, according to Chicago police spokesman Tom Ahern.

That location is just a few blocks from Michigan Avenue and the city’s premiere shopping district known as the Magnificent Mile.

There’s blood from this end to this end,” community activist Andrew Holmes told Fox 32. “But there’s plenty of cameras here.”

Thursday night’s shooting comes just about a week after a 16-year-old boy was shot and killed near Chicago’s iconic “Bean” sculpture in Millennium Park. A 17-year-old boy has been charged with murder in the shooting. Democratic Mayor Lori Lightfoot has since imposed a curfew for minors in the city as violence continues to escalate.

A curfew? Well, that should work Lori. Considering your city is woefully short-staffed with police after your despicable comments and criticisms of the department during 2020’s criminal BLM riots. Yea, they should have plenty of time and manpower to roust teenagers. Of course, the city already had a curfew in place for 11 pm, which has been roundly ignored for years. So yea, a new 10 pm curfew is just the ticket.

Ten people were shot, two killed, in a shooting outside a McDonald's on the North Side of Chicago. When can we expect President Joe Biden to drop by?

Having spent time in Chicago recently for my daughter’s college graduation, I can attest firsthand to the crumbling nature of the city. What was once clean, a mostly safe shining example of the best middle America had to offer, is now nothing more than a dangerous shadow of what it was.

The streets are filthy, homelessness is rampant,  little is done to stop visitors from being harassed, and gunshots aren’t unusual. I heard numerous the nights I stayed recently, and I was in a “good” neighborhood.

Chicago has strict gun laws for citizens, so concealed carry isn’t an option. You are basically risking your life going out at night in many parts of the city.

It wasn’t always like this. It SHOULDN’T be like this. There are many, many fine people in Chicago that want nothing more than to live their lives. It is a diverse, vibrant community being ruined by ineffective Dem “leadership.”

Lori Lightfoot is arguably the worst big-city mayor in America. She must go. Strong, common sense leadership with a focus on law and order is desperately needed in Chicago.

How many more innocent people have to die? You used to be able to walk in Millennium Park and shop Downtown Chicago without fear of catching a bullet. Those days are gone, and sadly until Democratic leadership is gone too, the Windy City will have to be on the ‘no visit” list.

Thankfully my daughter got her degree and is moving to Nashville to pursue her chosen career field. Maybe then I can get some sleep at night.