LA Mom Wrestles Big Cat Away From Child by Using These 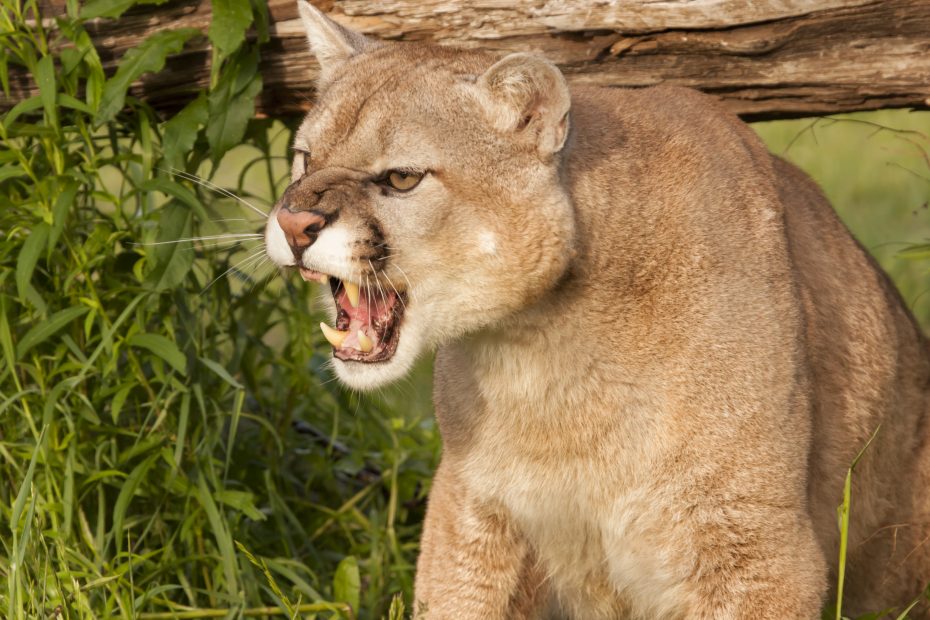 An LA mom has been heralded for saving her son’s life as a 65-pound mountain lion as the animal mauled the child.

The 5-year-old boy had been playing in the backyard of the family home in Calabasas last Thursday when a wild mountain lion appeared from the bushes and grabbed the youngster.

According to a spokesman from the California Department of Fish and Wildlife, Capt Patrick Foy, the huge animal “dragged him about 45 yards”.

But the true hero of the story was the boy’s mom. She heard the commotion from the house and, knowing her son was in trouble, dashed outside to save him.

Putting her own life on the line, the brave mother “started punching and striking the mountain lion with her bare hands and got him off her son,” said Foy.

“She absolutely saved her son’s life.”

The injured boy was immediately driven to a Los Angeles hospital where he was treated for significant injuries to his head and torso but was reportedly in a stable and non-life threatening condition.

DNA checks conducted on the boy’s injuries confirmed that they were indeed the result of an animal attack.

When Wildlife department personnel arrived at the family’s home, the mountain lion was still in the yard crouching in the bushes. The attending officer said the big cat had its “ears back and was hissing at him”.

“Due to its behavior and proximity to the attack, the warden believed it was likely the attacking lion and to protect public safety shot and killed it on sight,” said the department.

Another mountain lion in the area, which was collared and part of a National Park Service study, was tranquilized and released into the wild.

While mountain lions are hugely powerful creatures and are more than capable of killing an adult human, attacks and fatalities caused by these big cats are extremely rare.

Despite human civilisations and cities continually expanding, in 100 years, less than two dozen people have been killed by mountain lions in North America.

To put that into perspective, 20 people are killed every year by cows and you’re statistically more likely to drown in the bath or be struck by lightning.

“It’s this latent, intuitive sense of danger. It’s not based on statistics or probabilities of being attacked,” said David Stoner, a mountain lion researcher from Utah State University.

Although, according to the Mountain Lion Foundation, there are only around 30,000 mountain lions in the United States, experts agree that as we continue to expand our cities and towns into their territory, encounters with the animals will probably increase.

#wildearth Hi, everyone.👋
Kindness: Loaning someone your strength instead of reminding them of their weakness.🙏
Mountain lion spotted by the camera near the residential area in the 😳USA. pic.twitter.com/tUOhKNEEww

Writer of The Cougar Conundrum, Mark Elbroch insists that humans should learn to co-exist with the animals: