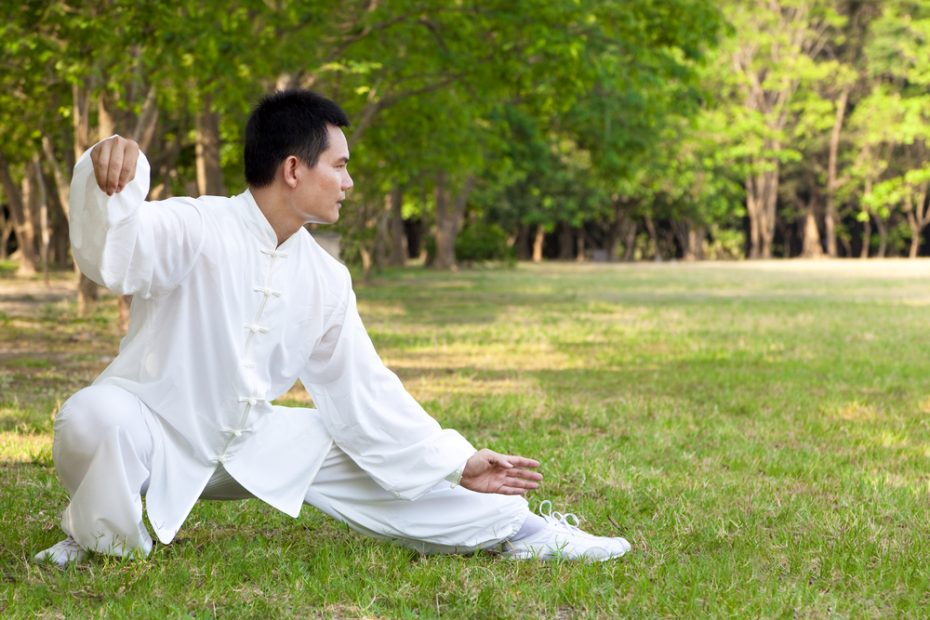 Wacky woke San Francisco has something in common with its larger southern California counterpart Los Angeles as rampant crime is plaguing both cities. Even retailers are feeling it as flash mobs ransack shops and steal merchandise ranging from cigarettes to high-end handbags and attack staff who try to intervene.

However, one retailer has come up with a creative way to deter would-be thieves, and she’s involving her employees in the process.

Mindy Fong, who owns Jade Chocolates Teahouse and Cafe in Chinatown, started holding kung fu classes for her employees to empower them; they learn some self-defense techniques as well as physical ways to stop people from stealing. San Francisco’s Chinatown has been a low-crime area traditionally, yet crime against Asians all over the city has drastically increased by a whopping 567% in 2021, according to the San Francisco Police Department. Fong had just moved her cafe from the Inner Richmond neighborhood to Chinatown and was excited about the prospect of being culturally connected to the neighborhood. However, due to draconian COVID-19 lockdowns, she struggled initially, then the neighborhood was hit with a string of robberies and attacks on Asian-Americans, many of whom were elderly.

As Breitbart reports from a San Francisco Chronicle article,  so far this year, the police department recorded fewer incidents in Chinatown than in 21 of the city’s 43 neighborhoods, including the Marina and Bernal Heights. But still, hate crimes against Asian residents loom large in residents’ minds.

Fong has been witness to thefts of small business retailers:

“Every day, there’s something,” Fong said. “I’ve seen people being chased in the street because they’ve stolen something from the jewelry shops or camera shops.”

Fong was inspired to hold the kung fu classes upon learning that her executive chef is a practitioner of wing tsun, a style of Chinese kung fu that focuses on self-defense in close quarters. Chef Scott McTaggert offered to help employees learn the techniques and train at San Francisco WingTsun located in Chinatown.

“I will do everything I can do to make our employees feel safer and more empowered, so they can live their lives without being afraid,” McTaggert said.

Residents of Chinatown and Asian-Americans in San Francisco are a political force and wield considerable power when it comes to certain issues. They formed the backbone of the recall of three school board members whose woke agenda and radical ideology ran counter to traditional beliefs, and more recently the recall of leftist District Attorney Chesa Boudin whose soft-on-crime policies are partly to blame for the spike in crime.