Karma Dealt a Death Blow to This Man in the Most Unbelievable Way! 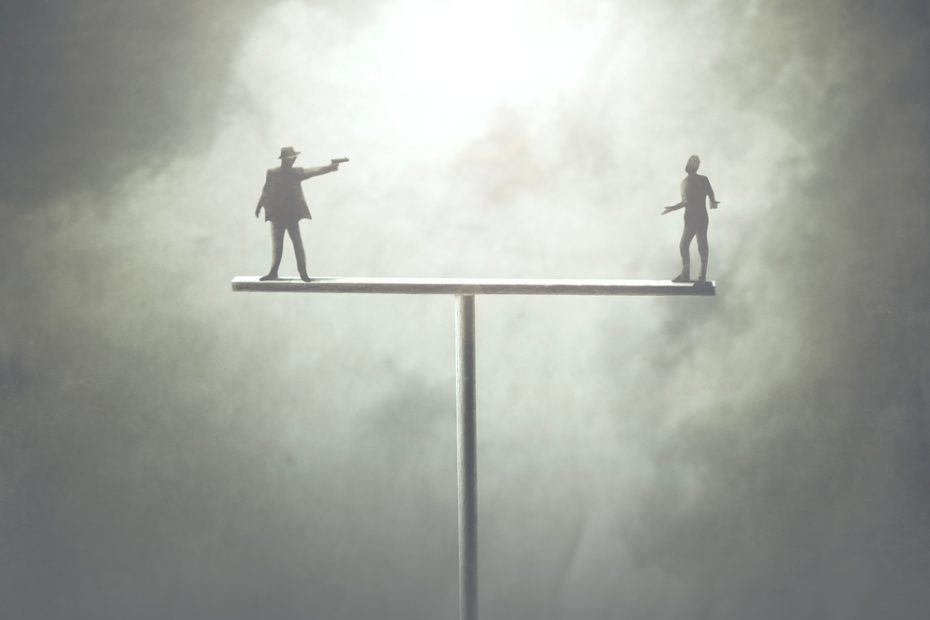 While karma may not hit everyone immediately and sometimes miss people completely, one man who won’t be living to tell the tale had a run-in with instant karma while allegedly shooting a woman in the neck.

Authorities out of Dallas, Texas answered a late morning Saturday call to reports of shots fired at someone’s apartment dwelling in the city. Upon their arrival at the scene, they saw a “large amount of blood and a blood trail,” but mysteriously, the apartment was empty, as indicated by the news release.

While authorities were searching the empty apartment, they got another call from a hospital saying that a man and a lady with evident shot wounds had been tracked down in a vehicle outside the hospital. The man died quickly, but the lady was able to hold onto dear life and survive and has since been released, according to authorities.

The investigation began and it was uncovered that the departed man was Byron Redmon, 26, who characterized the shooting as a domestic disturbance. While the investigation is still underway and not all the details are clear as of yet one thing is for sure, and that’s that you should never-ever-ever have a gun out while in a heated argument, but who knows what happened, he could have been super drunk – which again, gun safety comes into effect.

Texas man killed by same bullet he used to shoot woman in the neck, police sayhttps://t.co/0YGMOQDLDC

As per the preliminary results of the investigation, authorities believe that the lady was shot in the neck by Byron which might have then ricocheted and come back to hit him in the leg – a wound he would eventually die from.

The story is just a tad bit short of going viral, but there are tons of comments on the videos and articles that were on the subject. One comment said “The lord executes justice, not revenge. Men if a woman doesn’t want to be with you anymore. So what? There’s another bus every 15 minutes 🤣 be strong Kings.” A little out there, so were they perhaps together and about to break up?

Karma raised its head and struck the man down for whatever was going on, especially when you consider that the woman was shot in the neck and survived. I’d think that she would have been the one to tragically pass, but no, it was the man who got hit by his own shot and in the leg of all places.