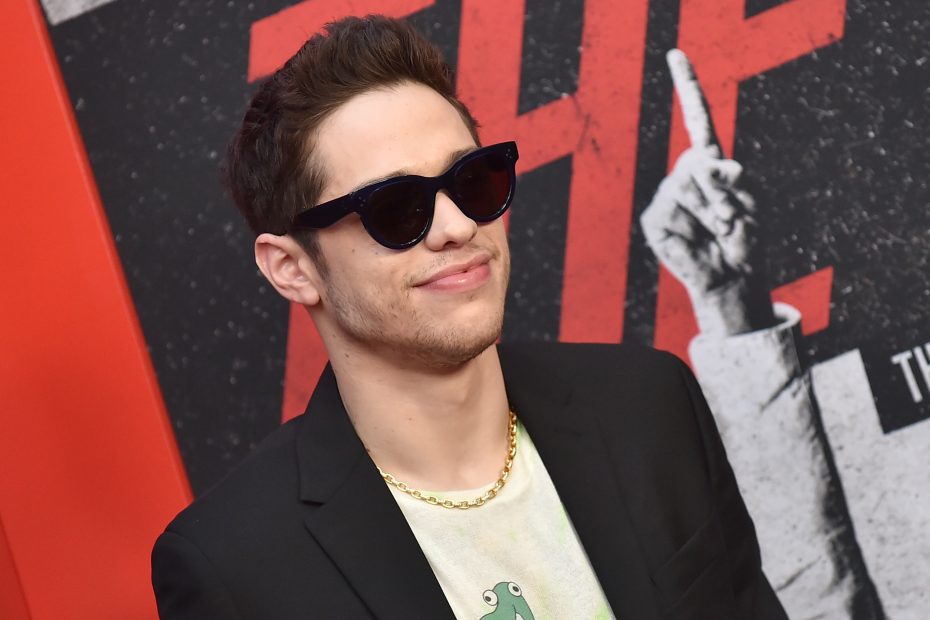 It has been claimed that “Saturday Night Live” alum Pete Davidson is receiving trauma counseling as a result of the taunting he received from Kanye West. The latter was married to Kim Kardashian for over 7 years before she began dating the “SNL” alum.

Since Kardashian and the comic were found to have a public relationship, West and Davidson have engaged in verbal sparring both in public and private settings. Most recently, West hailed the couple’s demise in a post that stated, “Skete Davidson Dead at Age 28.” This post referred to the moniker that the recording artist gave to his adversary.

According to a source who spoke to People magazine, the negative attention and attention in general that comes from Kanye and his shenanigans is a trigger for Davidson. As a result, he has been forced to seek therapy.

The insider claims that since April, Davidson has been participating in trauma counseling “in significant part” as a result of his battle with West. The insider went on to say that the actor from “The King of Staten Island” does not have any regrets about dating Kim and wants it to be very apparent that during their relationship, she has been nothing but supportive of him. Noting that the individual, who is now 28 years old, only wants to concentrate on his professional endeavors.

The breakup of Davidson and Kardashian’s love relationship, which had lasted for nine months, was announced on Friday by Page Six.

According to a source close to Kardashian, Kim and Pete have “agreed to just be friends” moving forward. They had a lot of love and respect for one another, but they discovered that it was incredibly difficult to continue a relationship due to the considerable distance between them and the demanding schedules that they both kept.

Shortly after the news emerged, West posted a snapshot on social media purporting to show the first page of the New York Times with the title “Skete Davidson Is Dead at Age 28.“

Notably, text conversations that were apparently sent by Davidson to West and released in March purported to show Davidson making the taunts from Kardashian’s bed.

“I’ve decided I’m not gonna let you treat us like this anymore, and I’m done being quiet,” Davidson told West in the text exchange that they were having. “It’s time to grow the f*** up.“

When West questioned where Davidson was, the actor replied, “In bed with your wife.” He included a picture of himself in which he was sitting in a bed while sticking his tongue out and making the peace sign.

West responded by saying he was “happy to see that you’re out of the hospital and rehab.“

“I’m in [Los Angeles] for the day if you wanna stop being a little internet b**** boy and talk… You don’t scare me, bro. [Your] actions are so p**** and embarrassing.” Later, Davidson sent a text message to West saying, “It’s so sad to watch you ruin your legacy daily.” Mr. West answered, “you’re more than welcome to come to Sunday Service.”